After taking the women’s Gold medal at the United Kingdom Skateboard Championships, Sky Brown is on her way to becoming Britain’s youngest summer Olympian. At only 10 years of age, the skating prodigy was up against 140 of the UK’s top skateboarders during the event. She is the first Olympic qualifier towards the road to next year’s Tokyo Games, being the first to feature the extreme sport. 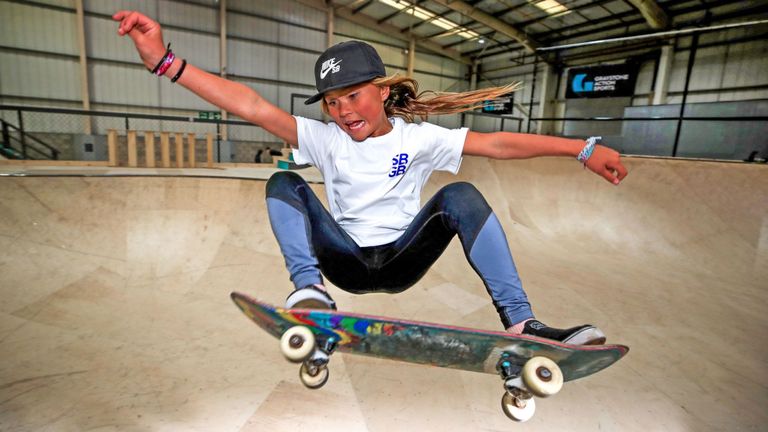 “I feel like age doesn’t matter when it comes to sports. You can do anything you want, at any age you want,” said Brown, after a strong 33-point lead from second place. “Sometimes I just want to do what boys do and be better than myself.” After joining the UK Sport’s Aspiration Fund, which aims to help athletes qualify for the Games, she became one of just five skateboarders to benefit from their program. 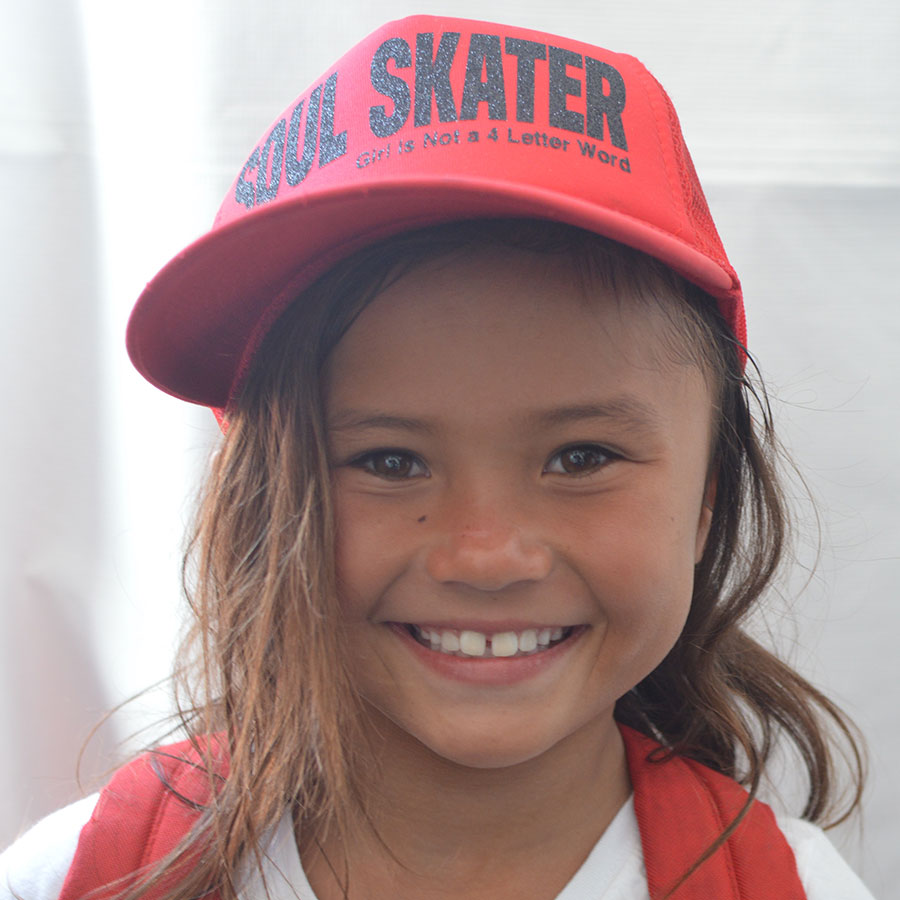 Brown, who was born in Japan, will be 12 years old by the time the Games start in July 2020. This will have overtaken the previous record set by Margery Hinton, who was 13 years old when she competed in the swimming category at the Amsterdam Olympics in 1928.

To participate in the Tokyo 2020 Games, a skateboarder needs a rank within the top 20 in the world, which is then based on the points they scored throughout the qualification tournaments. The qualifiers have been arranged in two seasons, finishing on the 31st of May, 2020. These events include five-star events, tour events, national championships, continental championships, and world championships. 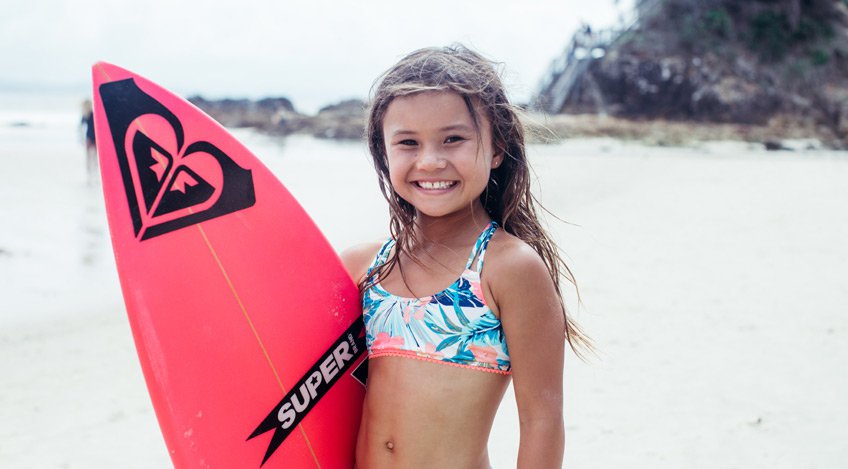 The International Olympic Committee has revamped the Games to appeal to younger audiences and has added five sports including skateboarding, surfing, and baseball to the program in Tokyo. “I also want to try my luck at surfing for the Olympics since I love both so much”, said Brown, who also has her eye on the National Surfing Championships in Cornwall this May.