5 Facts You Didn’t Know About ‘Curb Your Enthusiasm’

The famous Seinfeld creator, Larry David, once said that he had actually planned on a future as a homeless person. However, as we all know by now, that couldn’t have been further from the truth. What’s more, Mr. David made sure his die-hard fans wouldn’t suffer too much after Seinfeld’s nostalgic series finale in 1998, and premiered the brilliant ‘Curb Your Enthusiasm’ just two years later, in October 2000. Whether you’re a fan of the series (and the comedic mastermind behind it) or not, these unbelievable facts about the show will blow your mind!

The Series Helped Get a Man Out of Prison

By an incredible stroke of luck, Curb Your Enthusiasm helped get a man exonerated from prison! As it turns out, a man named Juan Catalan was arrested back in 2003 for allegedly murdering a young girl, despite him vehemently denying the charges. Catalan said he was at  Los Angeles Dodgers game during the time the murder happened. 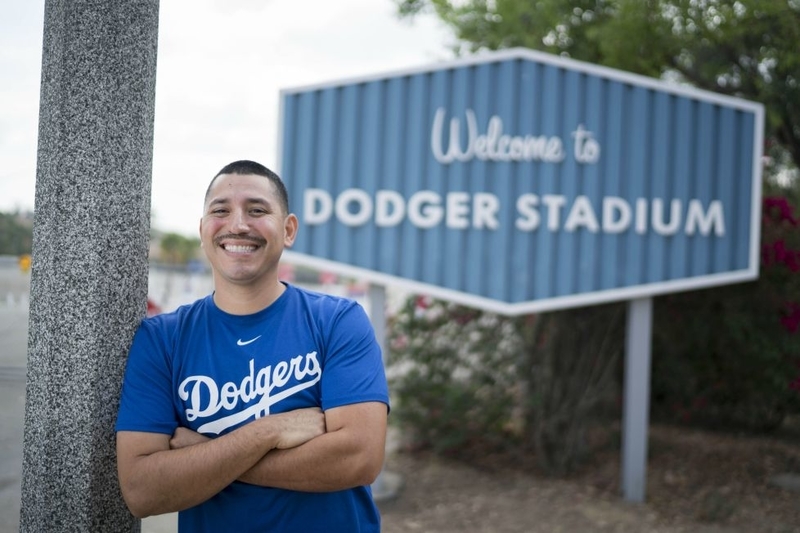 And thanks to Curb Your Enthusiasm, his alibi stuck! By chance, David was filming an episode of the series at the same game Catalan said he attended, and thanks to the footage, that proved Catalan was indeed at the game, he was exonerated. And if that wasn’t enough, he was awarded $320,000 in 2007 after he sued the police department for wrongful accusation.

The actress that plays Larry David’s wife in Curb, Cheryl Hines, never thought she’d get the part when she first auditioned. The only acting experience she’d had until then was with the improv comedy group, The Groundlings, and she didn’t really know much about Larry David at that point. 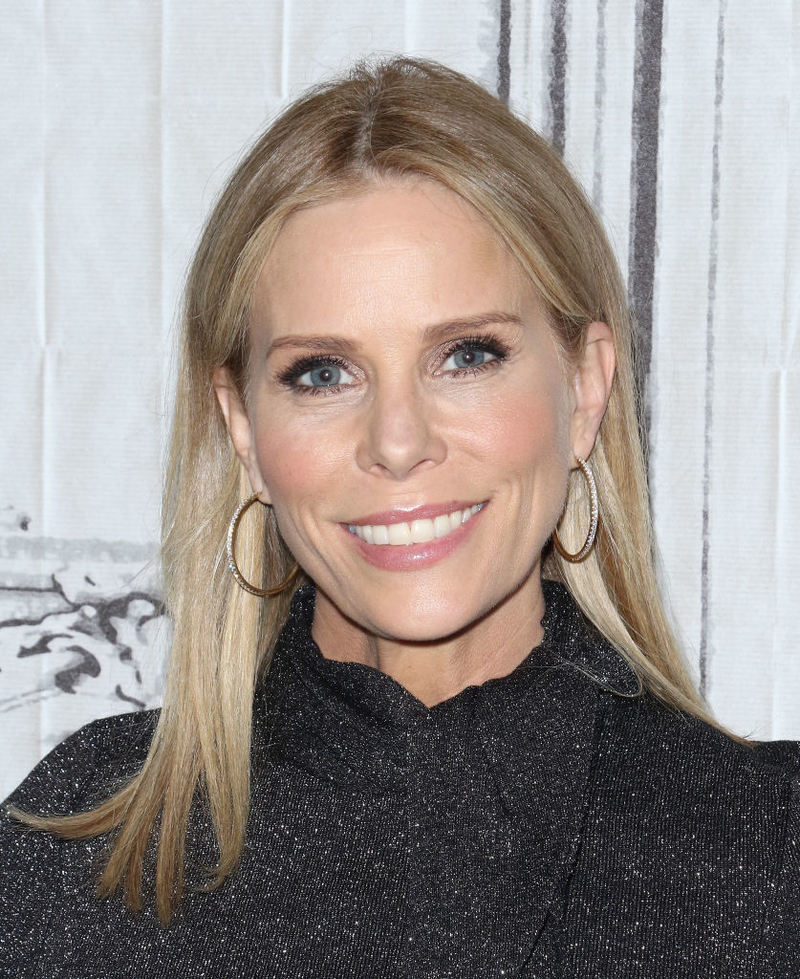 “I thought ‘It’s not going to happen,’” said Hines in an interview years later. But alas, Hines got a call a few hours after her audition letting her know that she’d gotten the part.

Was the Character Based on Larry’s Real Wife?

For a long time, many fans thought that the character of Cheryl Hines was based on Larry David’s real-life spouse, Laurie David. But as it turns out, this wasn’t true at all. The character wasn’t based on anyone, and apparently, Laurie David is very different from what is portrayed in the series. 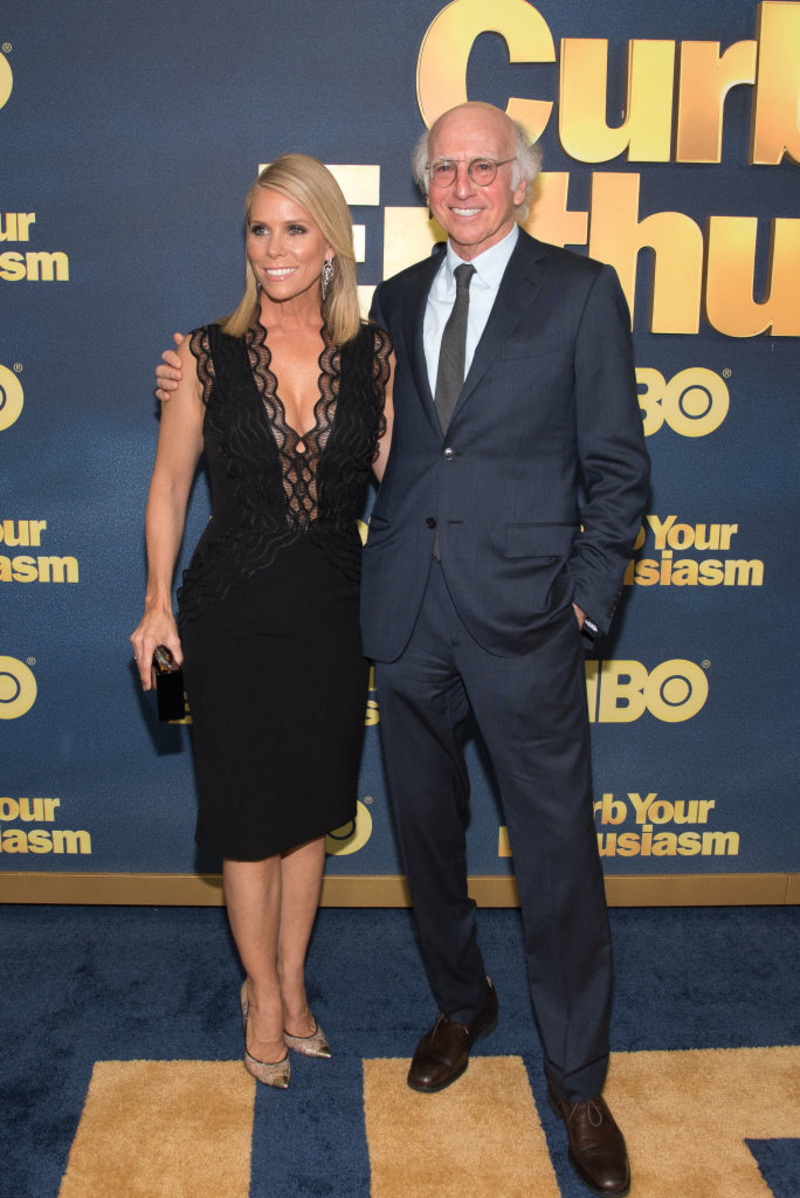 Cheryl Hines even asked Larry if she could meet Laurie and spend some time with her so she could do research for the character, but Larry made it clear this wasn’t necessary.

The Character of George Costanza Is Based on Larry David

For Seinfeld fans, there will never be another TV character as hilarious as George Costanza. What many people don’t know, is that this beloved character was actually based on Larry David himself! 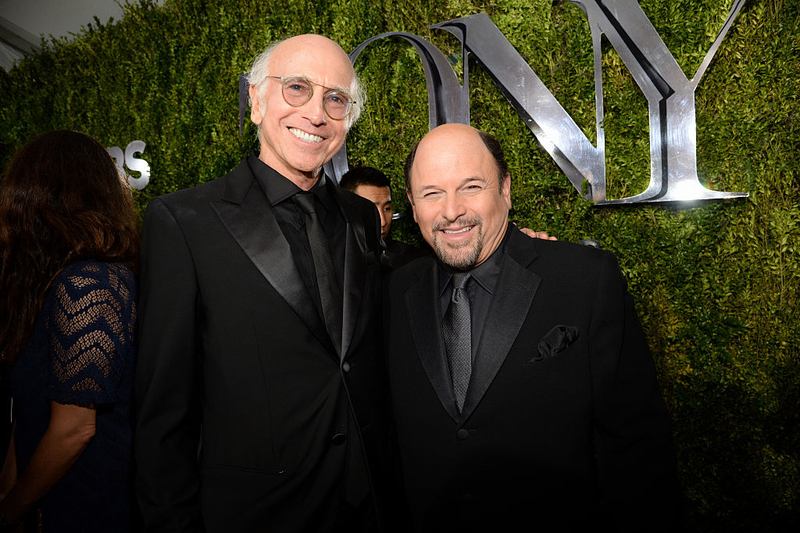 And if you’ve ever watched Curb Your Enthusiasm, you’ll pick up on it on your own after just a few episodes.

Curb Your Enthusiasm shows famous comedian Richard Lewis as one of Larry David’s closest friends, despite their sometimes toxic (albeit hilarious) relationship. But in reality, this wasn’t always the case. In fact, as teenagers, they were basically enemies. 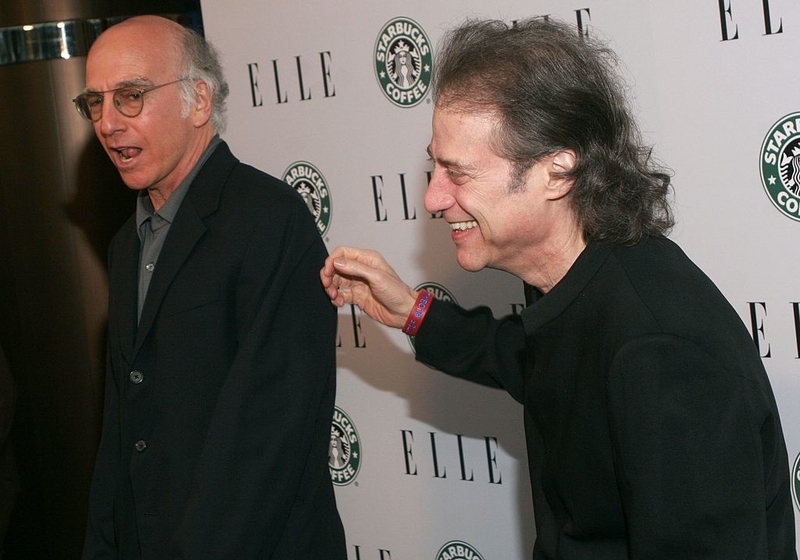 When attending a sports camp at age 12, they both hated each other and were extremely competitive. Lewis even said once in an interview, “I despised the guy and he hated me!”