Dec 30, 2021 | Zoe Karbe
Share on Facebook
Check out these 5 coaches making a name for themselves in college football this fall. 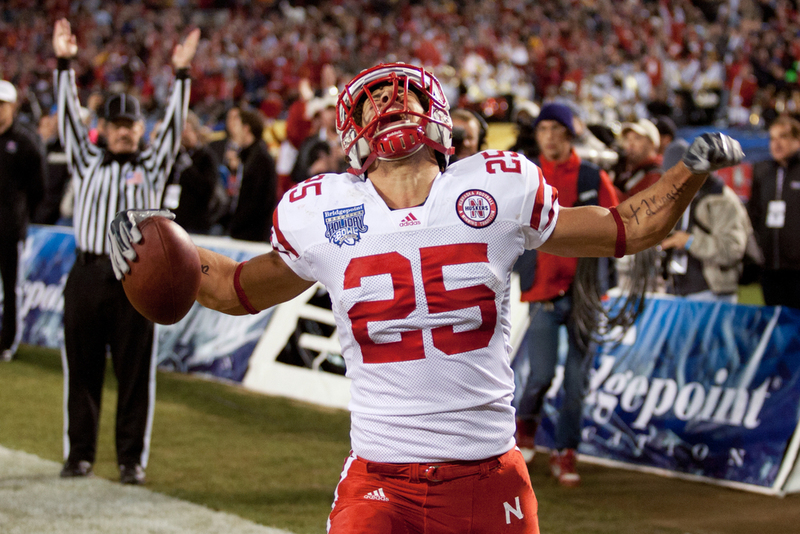 This rookie head coach managed to completely restore a unit that yielded a low amount of yards per play and points per game in the Big 12 last year. Aranda’s hire of Larry Fedora to coordinate the offense could certainly reap the benefits. As for the more long term success, the jury is still out.

Certainly the most curious of assistant coaching recruits of the offseason; Kirby Smart grabbing Scott Cochran from Nick Saban. Smart made the former coach his special teams. It’s not clear if he is going to coach or if it’s just a title for show, while Cochrane continues with his valuable work in practice, and maybe on game day. It’s not as it Georgia and Alabama don’t have enough history together.

Ed Orgeron takes over the more level-headed and brainy Aranda. Well, historically that’s how Pelini was. To be fair, Orgeron was once like that too. Since then, he has a far more calm presence on the sidelines. While Pelini won’t totally eliminate his personality, he will have to refrain from the rampages after every uncertain call. It’s clear that Pelini wants to be a Power 5 head coach again, and a triumphant stint at LSU can help make that reach fruition.

The third season for Tom Herman was a major dip. The biggest reason for this was the defensive side of the ball. In 2019 Texas finished 97th in total defense, 90th in pass efficiency, and 18 sacks in the first 11 games, which might explain the firing of Todd Orlando. After Ash was fired as head coach at Rutgers, he rebounded and reunited wit, Herman. Ash said he wants “a defensive unit that’s fanatical about getting the ball.” Texas has had fewer and fewer takeaways under Herman, going from 26 to 20 to 19.

After playing for and coaching under Gus Malzahn, Lashlee stepped up to the plate to coach for the American Athletic Conference for three seasons—one at Connecticut and then two at SMU. He and Shane Buechele linked up last year, resulting in the best season of his career for this Texas transfer. Miami is hoping for the same thing with Lashlee and Houston’s D’Erik King.