5 Places That Have Committed to Being Waste-Free

These locations did not only swear to go waste-free but are taking significant steps to help the movement become a reality! There’s no other way to put it; humans are trashing the planet. According to a brief done in 2018 by the World Bank, the cities of the world have produced over two billion tons of solid waste in the year 2016 alone. And with the ever-growing human population, the increase in trash statistics shows no sign of stopping. It poses a lot of severe risks in both health and environmental issues if people continue to ignore this.

Fortunately, businesses, individuals, and communities declared zero-waste commitments to battle this issue. That and the provision of education and policy implementation is believed to be conducive to reaching high levels of waste diversion and reduction. Even though strategies differ, this zero-waste effort is clear evidence that when it comes to waste, less is definitely more – it is safer, healthier and without a doubt, more sustainable. Here are 5 communities currently working toward zero-waste.

The directors of Metro Vancouver unanimously voted to adopt a zero-waste approach in 2006. In 2018, Zero Waste 2040 was approved. Strategies to achieve this include reducing single-use items, composting organic waste, and prioritizing a “circular economy” where innovative design, reuse, repair, and remanufacturing of products prevents unnecessary misuse. 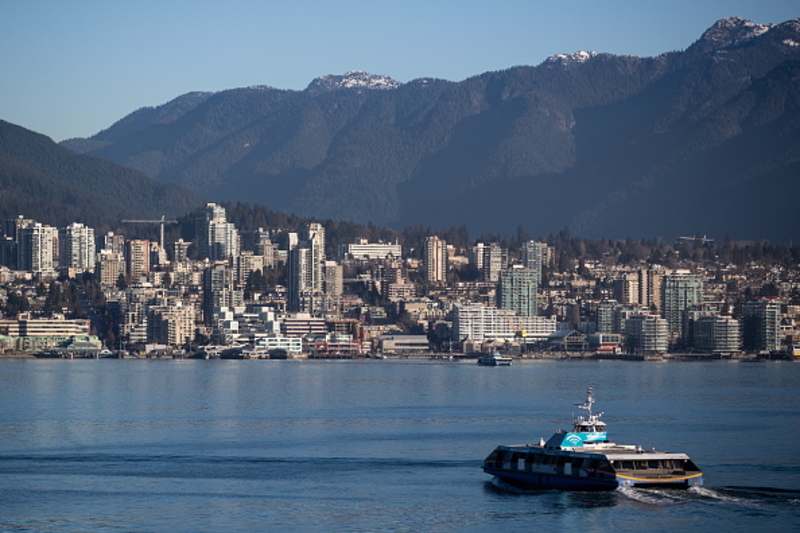 Bute was chosen in 2015 to be one of two towns to take part in the Zero Waste Towns project in Scotland. The pilot project’s “inspire, educate, empower” community action and circular economy approach seem to be working: reuse and recycling have increased, and domestic waste to landfills has decreased. Even unsold loaves of bread are being put to use—diverted from the landfill to Bute Brew Co where they’re recycled into craft beer. 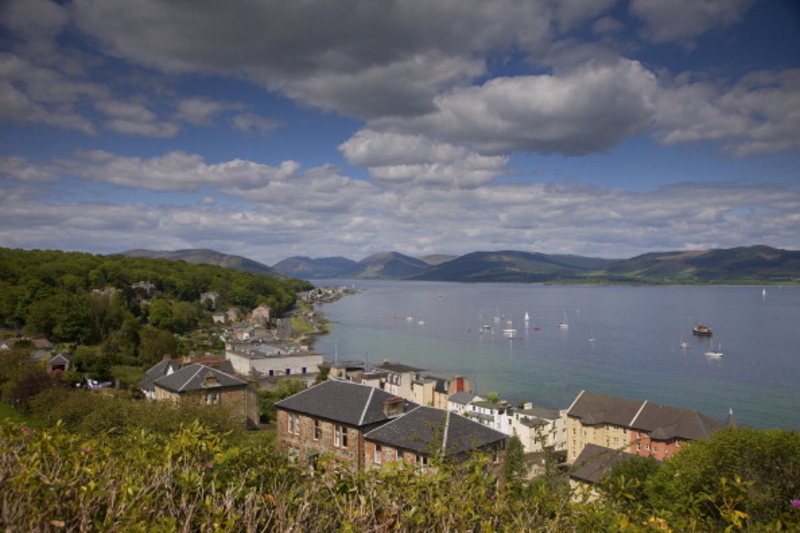 Dubai is one of only two Middle Eastern municipalities to sign the C40’s “Advancing Towards Zero Waste Declaration”. The glamorous city signed the declaration in August of 2018. Policies and programs were created to reach C40 goals of reducing 15 percent of each resident’s waste by 2030. Dubai hopes to divert 70 percent of waste from landfills and incinerators by 2030 as well. 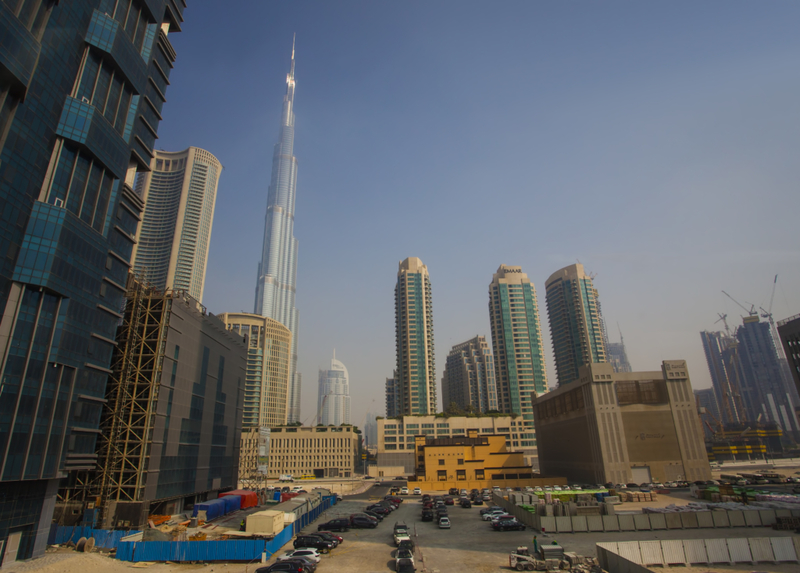 Flanders has been committed to a zero-waste approach since the 1980s, when they approved their first Waste Decree. Programs and policies have changed over the years, shifting their focus from disposal to recycling, separation, and prevention. Nowadays, almost 75 percent of the region’s residential waste is rechanneled from landfills. Despite a significant increase in population and steady economic growth, waste generation remains stable. 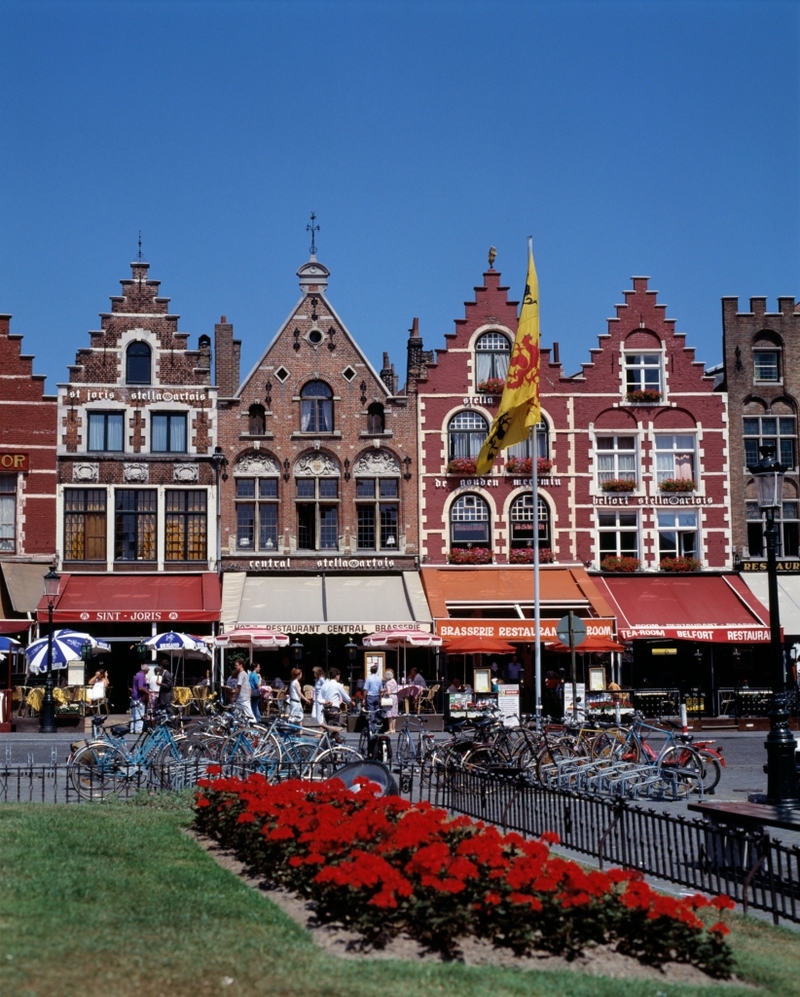 Rather than moving forward with multi-million dollar plans to build an incinerator plant, this Basque Country province opted instead to prioritize prevention, source separation, reuse, and recycling. In 2011, they set a goal of achieving 70 percent diversion from landfills by 2020. This Basque province reduced its waste production by over 50 percent in less than five years – and in some municipalities, even up to 80 and 90 percent. These figures make Gipuzkoa the fastest moving province toward zero waste in all of Europe! 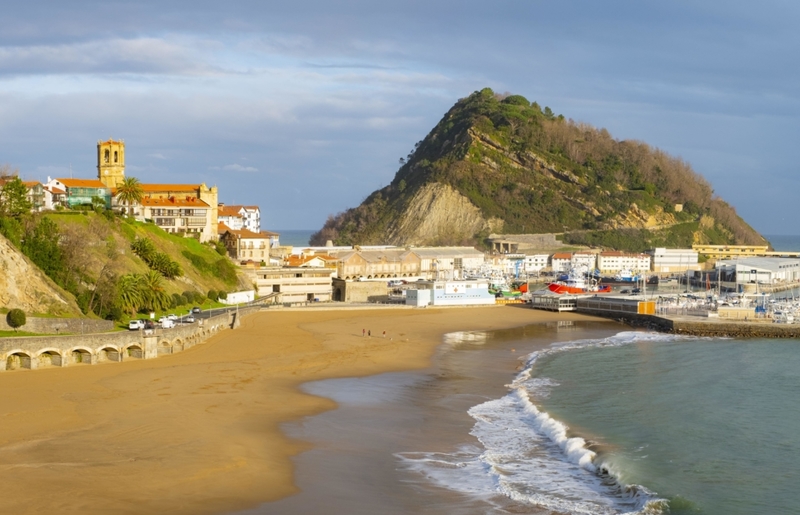