A Brief History of Marilyn Monroe, the Iconic ‘Blonde Bombshell’

On the first day of June, 1926, Norma Jeane Mortenson was born in the Los Angeles County Hospital in California. Her mother, Gladys Pearl Baker, had already married her second husband, Martin Edward Mortensen. But since the identity of Norma Jeane’s father is unknown, she was formally baptized as Norma Jeane Baker, taking her mother’s surname. 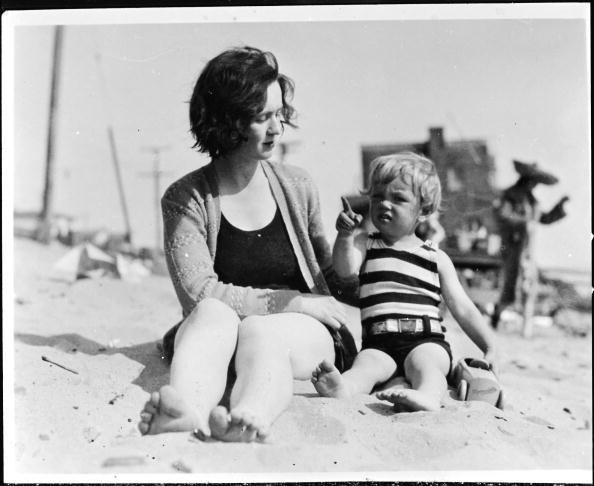 The child who would soon become known as the “Blonde Bombshell,” the glamorous Marilyn Monroe, had a very troubled childhood. Her mother was financially incapable of raising her, and both her maternal grandparents were confined to a mental institution, Norma ended up living at foster homes for months at a time. When her mother herself eventually had a mental breakdown, she was forced to live with a number of foster families, causing her to become very introverted and shy; she even developed a stutter. 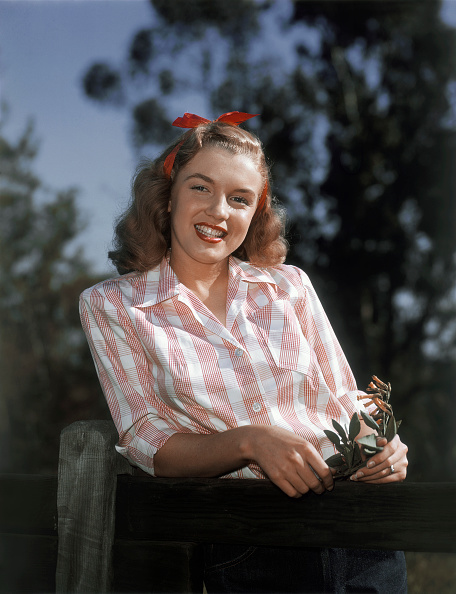 Norma Jeane Baker was married at the young age of 15 to James Dougherty, her neighbor, and they had two children. Dougherty was assigned in the South Pacific during WW2 as a Merchant Marine.

While working at a munitions factory in California, as chance would have it, a photographer discovered Norma Jeane, and her charm and her being “naturally photogenic” opened up a new modeling career before her. Unfortunately, her marriage to Dougherty ended in June 1946. Soon afterward, Monroe had her first contract for a film with 20th Century Fox. 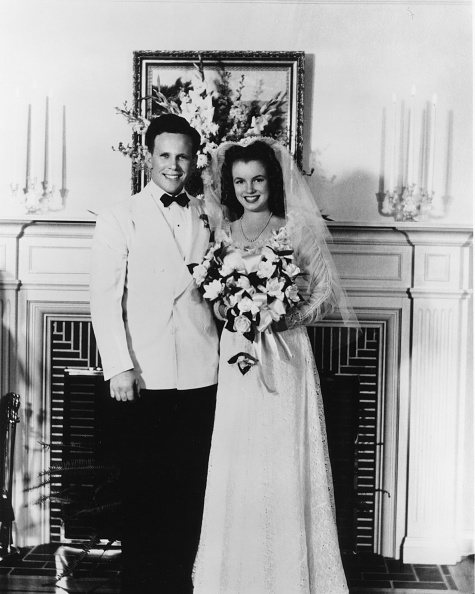 Later on, Norma Jeane decided to dye her hair blonde and legally change her name to Marilyn Monroe. She starred in ‘The Shocking Miss Pilgrim’ in 1947, but it didn’t turn out to be much of a success, along with a number of her early projects.

Then came better performances, in ‘The Asphalt Jungle’, in 1950, followed by ‘All About Eve’, where she starred with Bette Davis and started to build a positive reputation for herself as an actress. However, it was the movie ‘Niagara’, in 1953, where Monroe played the role of a treacherous wife who plotted to kill her husband with the aid of her lover, that finally brought her first career breakthrough.

She then landed on Hollywood’s A-list, following the release of ‘How to Marry a Millionaire’ and ‘Gentleman Prefer Blondes’ (1953), and she married baseball’s legendary Joe DiMaggio the next year, after a two-year affair. Their marriage was looked up to as ideal, but behind all their smiles, a crack in their relationship had soon developed. Joe DiMaggio felt uncomfortable about his wife’s image as a sex symbol. 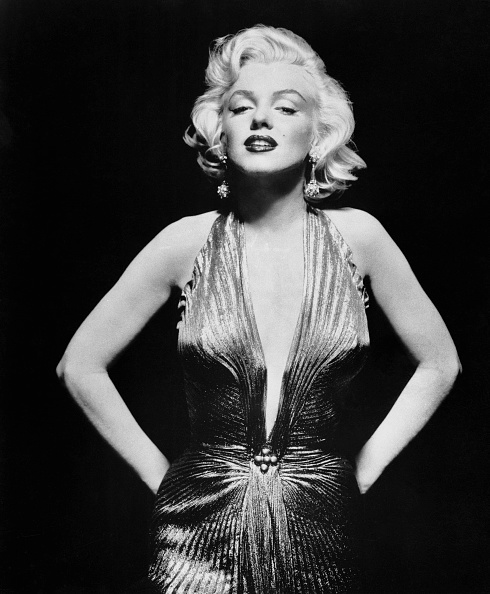 It made him feel emotionally distressed, especially after witnessing American soldiers assigned in Korea go berserk after her performance during their honeymoon. Sadly, their marriage didn’t last long. They broke up after 9 months, yet still remained close friends. DiMaggio continued to adore Monroe, sending flowers to her grave for thirty years until he passed away in 1999. Marilyn Monroe studied formal acting lessons so she could blend into more versatile roles. This resulted in a more positive response from her audience in the films ‘Bus Stop’ in 1956, ‘Some Like It Hot’ in 1959, and ‘The Prince and the Showgirl’ in 1957. 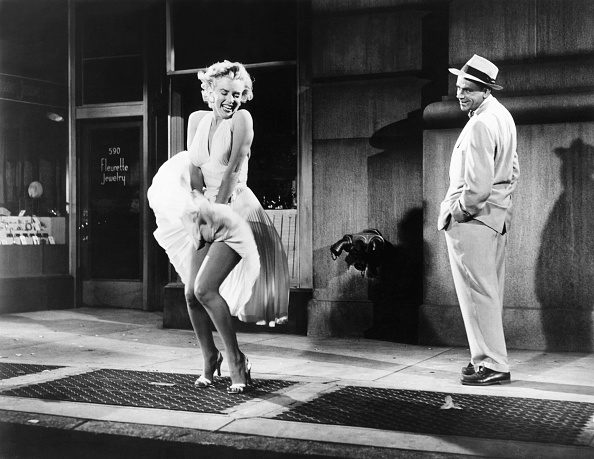 Despite Monroe’s ever-increasing fame, her personal problems were gradually taking their toll on her emotional stability. Her personal life was a mess. She’d undergone another divorce with writer Arthur Miller after just four years of marriage, and she was recommended for psychiatric rest and evaluation twice.

Her last attempt at show business was in a movie called ‘The Misfits’, in 1961. She was in contract to star in the film ‘Something’s Got to Give’ the following year, but Monroe was hardly on the set. She became so unreliable as a professional actress that Fox finally decided to fire her.

Tragically, Marilyn Monroe was found lifeless in her home in Brentwood, California, on August 5, 1962. The cause of death was due to an overdose of barbiturates. She died at the age of 36, too young and forever beautiful.