All There Is to Know About Bobby Jones

Jun 8, 2022 | Paul Abhishek
Share on Facebook
Bobby Jones was born on March 17, 1903, in  Georgia. He started golfing as a little boy and won his first competition at the age of nine. In 1916, he reached the third round of the American National Amateur Championship at the age of 14. Golf was not just a passion for him; it was an obsession, and while he was a student at the Georgia School of Technology – from which he graduated in 1922 – he continued to play, and his astonishing ability at the game earned him acclaim as one of the most admired sports stars of the 1920s. 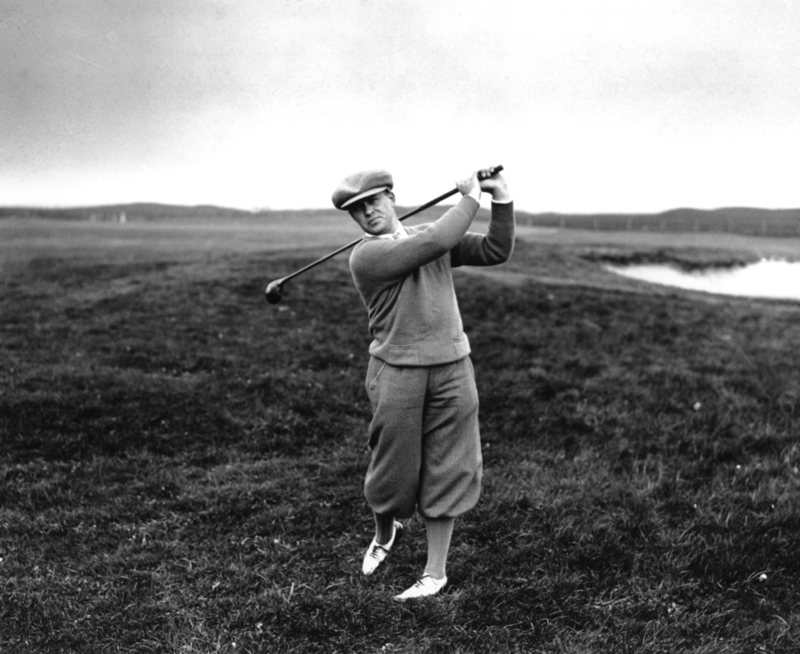 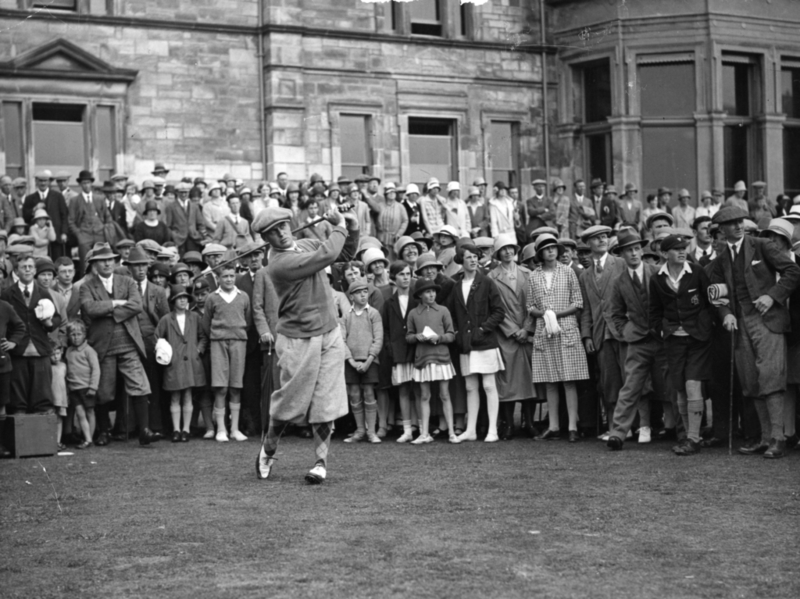 How I Play Golf

In 1931, he started producing a series of short instructional films for Warner Brothers Pictures titled “How I Play Golf,” which was a huge hit. These shorts, directed by the veteran filmmaker – and duffer – George Marshall, featured a slew of Hollywood golfing enthusiasts, including Leon Errol, Joe E. Brown, and W.C. Fields, who appeared in them for the chance to be instructed by a man widely regarded as the greatest golfer in the game’s history. Jones quit from golf soon after beginning these films—because he was getting paid, he could no longer claim amateur status—and, having been licensed to the Georgia bar in 1928 after he graduated from Emory University in 1927, he established an Atlanta legal practice. 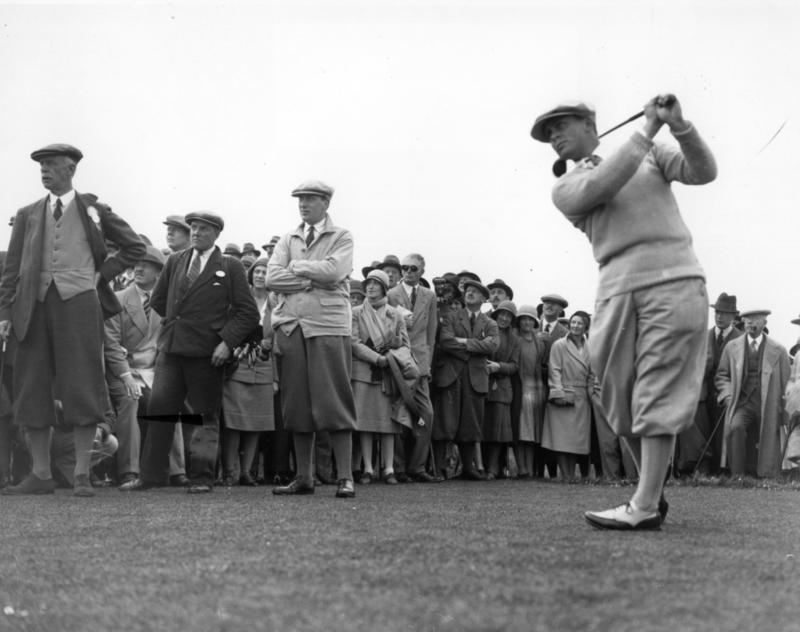 Jones was instrumental in establishing the Augusta National Golf Club, and in 1934 he launched the annual Masters’ Tournament, which became one of the game’s most prominent events. In 1948, he had a spinal injury that rendered him wheelchair-bound, yet he continued to handle his numerous business interests from his Atlanta home. In 1958, he was granted the rare distinction of “burgh freedom” in St. Andrews, Scotland—the last American to earn that honor was American Revolutionary War hero Benjamin Franklin. Bobby Jones died on December 18, 1971, in Atlanta, Georgia.