Built in 1918 by the US military, in the final stages of the First World War, this munitions plant’s main mission was to supply a new explosive called Amatol. Hidden in the midst of Pine Barrens and on a 6,000 acre land, the town itself in New Jersey was named after its lethal product. 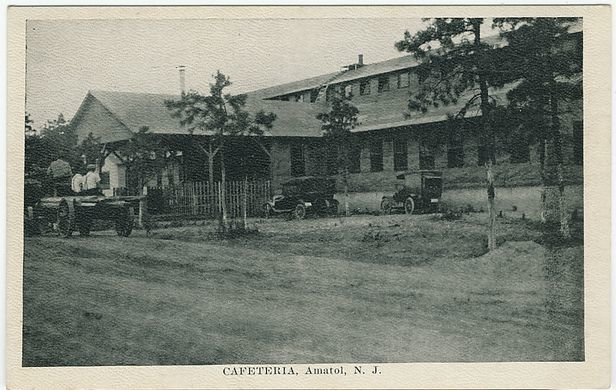 The operation of this munitions plant had ceased after the outcome of the war was clear. It was short lived. And soon all the men involved in it were sent back home, triumphant, vacating all their previous assignments. Isolated, Amatol was abandoned by the armed forces. After it was shut down, its homes were vacated, structures were torn down since they were not built to last. The factory too was destroyed. 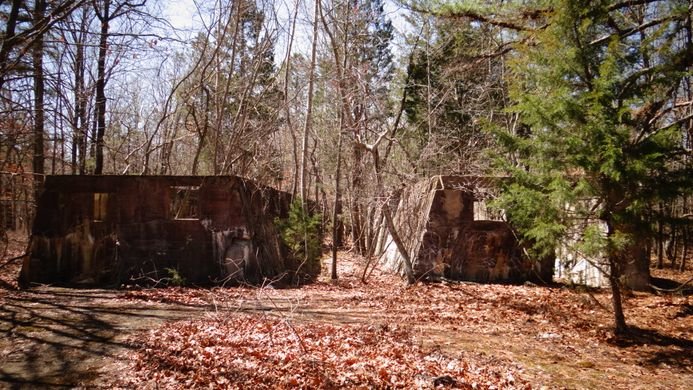 There are still remnants left of the village, mostly skeletonized concrete. Some are stacked on the spot where there once were houses. There was a racetrack here in 1926, but that’s gone too, named the Atlantic City Speedway. It was the largest one built on the east coast during that time- fifty feet wide with a 1.5 mile oval- leaving minimal traces. 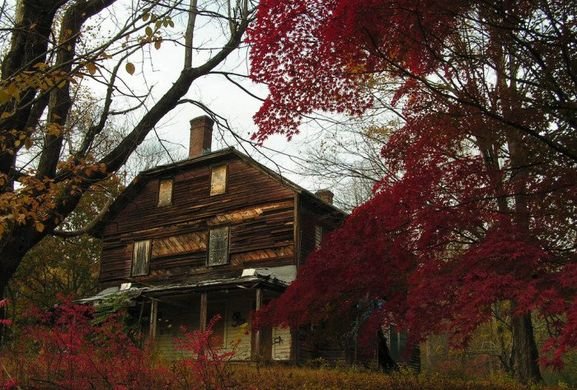 This is located in southeast of Hammonton, Moss Mill Road. Most of the area where the racetrack was is now under the management of Hammonton Creek Wildlife Management Area which is open to the public. The remaining one-quarter is private property as can be gleaned from its no trespassing signs. Follow a cut path from the former racetrack to the opposite side, turn right to arrive at the ruins.

10 Of The Hottest Destinations in Brazil
Brazil has so much to offer that listing only 10 destinations was an extremely difficult task. Here are the 10 we picked!

Useful Constantinople Trivia
Enjoy these trivia tidbits on one of the most influential cities in history.

Weird Food Etiquette Rules From Around The World
Anyone who's ever had their mother tapping at their elbows for laying them on the dinner table learned just how important etiquette is.