Based on the information gathered in 2017, wind power tallies nearly 8% of the total electricity generated in the US, which is the highest for any renewable source of energy. Almost 58,000 wind turbines produce electricity all over the United States of America. These large windmills, which can tower up to 80 feet or 24 meters in length, harness the natural energy from the wind and transform it into a steady stream of electrons that households utilize to power washing machines, air conditioning, and lighting. 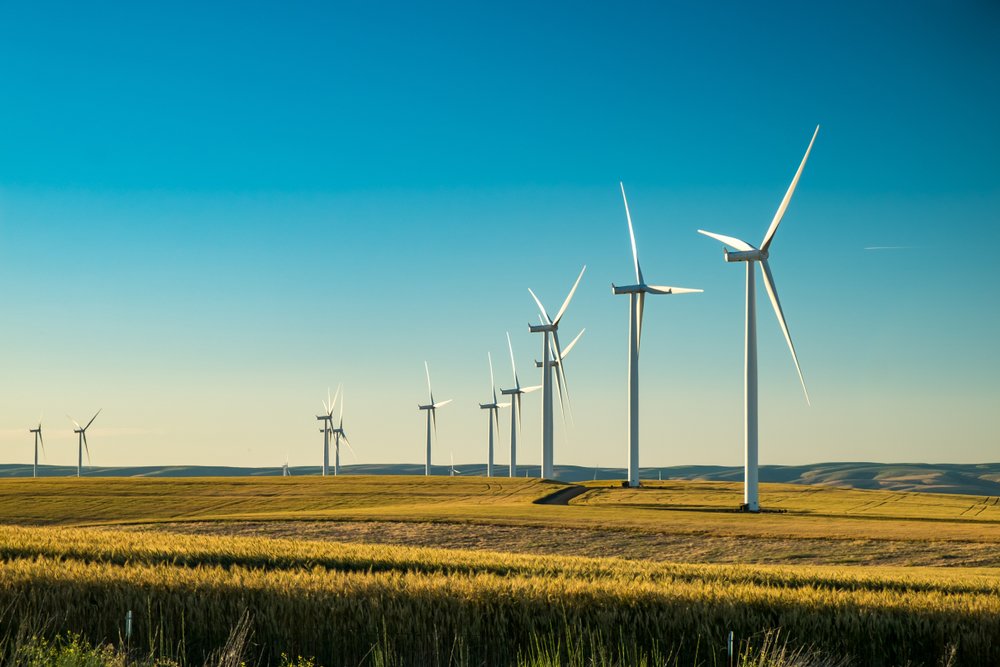 The 8% generated power may appear somewhat irrelevant until you find out that wind power is, in fact, gaining momentum in America. A large number of fresh wind farms are responsible for generating thousands of additional megawatts of power capacity in the US and they are currently being developed all over the country. As a matter of fact, the United States Department of Emergency has established a mission via its 2017 Wind Vision: A New Era for Wind Power in the United States. The project intends to position wind power to cater 10% of the entire electrical demand in the United States of America in the year 2020, 20% during the onset of 2030 and 35% during the year 2050. And outside the USA, electricity generated from wind turbines amounts to 14% of the entire electricity demand in the European Union region.

Just earlier, however, three major problems involving the potential disadvantages of wind turbines were brought into light: avian and bat fatalities, expenses, and negative impact on the inherent look of natural landscapes. However, there is a new protest to wind power that has recently arisen in the news  -wind turbines and the potential health hazards they bring to people who reside nearby. There are people who refer to this theory as “wind-turbine syndrome.”

People who are worried regarding wind-turbine syndrome want to find out whether or not wind power is actually making human beings sick and if they truly are, as to the exact reason why and how. Is every individual residing close to a wind turbine facing potential dangers to his or her personal health and well-being? Only time and more research will tell.

5 Places That Have Committed to Being Waste-Free
These locations did not only swear to go waste-free but are taking significant steps to help the movement become a reality! There's no other way to put it; humans are..

Five Tips to Help You Plan a Budget-Friendly Trip
Traveling is an expensive hobby. It's so unfortunate how exploring the world firsthand has such a massive impact on our bank accounts. But there are ways to make your next..

4 Ways You Can Step Up Your Walks
No matter what we have on our plate for the day, we should always make sure to carve out some time for exercise. Whether we're logging a mile for our morning errands or five..