From Los Angeles to Manila, avocados are a staple part of restaurant recipes all over the planet. Avocados are not just used as a taco or toast spread though, but also as primary ingredients in ice creams, smoothies, hummus, and even pasta sauces.

Avocado consumption in America has seen a steady increase starting from 1989, when just roughly a pound was consumed per capita, based on the data from the Agriculture Marketing Resource Center, a research group funded by the US Department of Agriculture. 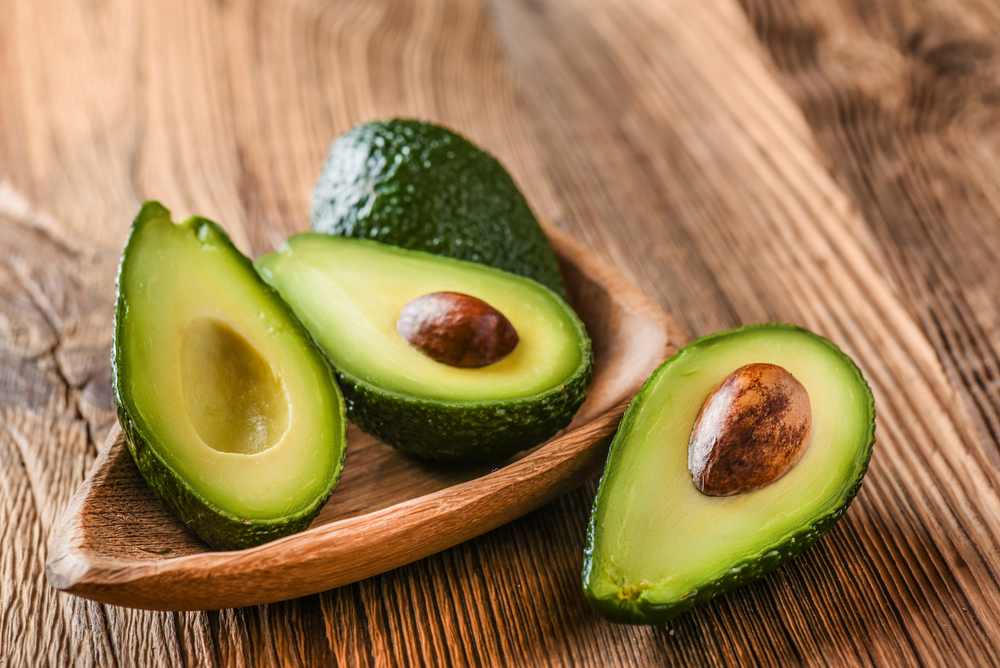 On the onset of 2014, almost seven pounds were already consumed per capita, and today avocados have become a widely known food ingredient – particularly because of the health benefits that they offer. So what precisely are these health benefits?

The time conquistadors from Spain made their way to America, avocados caught their eye, which paved the way to the oldest reported written account of the fruit published in Seville during the 15th century by navigator Martín Fernández de Enciso. But prior to the fruit’s spread across the colonies of Spain, Europe, and the US, an avocado was eaten because of the flavor and nourishment it offers, based on a 2007 article from the Harvard Papers in Botany.

In 1605, a military man and literary from Spain named Garcilazo de la Vega called avocados “delicious and very healthy for sick people,” based on the article. De la Vega was likely right on his proclamation since avocados are presently considered as a great source of the healthful dietary monounsaturated fat. Monounsaturated fats are excellent to our health for numerous reasons, like: they help reduce “bad” LDL cholesterol, are rich in vitamin E, which fosters good eyesight, a strong immune system, among other benefits, based on the US National Library of Medicine. Evidence from large scale studies suggests that consumption of monounsaturated fats such as contained in avocados decreases overall mortality.

So how do you go about obtaining such health benefits anyway? One of the hottest trends in consuming avocados in the US is via toast, although Jenna Stangland, a registered dietitian at the physical therapy clinic Viverant in the Minneapolis area, revealed that you can follow numerous different ways to incorporate the healthful fruit into your regular diet. 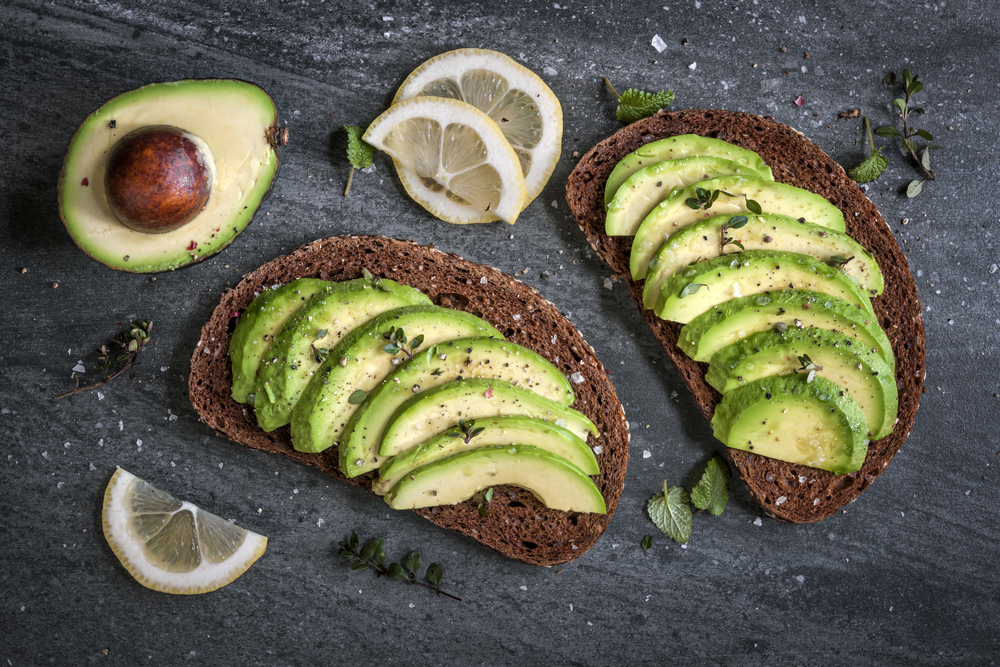 “Avocado oil I think is getting to be easier to find in the grocery stores and more common as a type of oil to use in cooking or a marinade or as an ingredient in a homemade salad dressing, and then that oil contains the healthier fats rather than an oil that would have higher saturated fats,” Stangland said. Avocado features an extremely high smoking point, the temperature level where the oil begins to smoke, making it a solid option for preparing meals.

But since avocados contain plenty of calories, Stangland warns necessary supervision in serving amounts. As an example, complementing your salad with a ½ cup of avocado provides an extra 117 calories to your dish.

Mauritian Street Food – Snack Like a Local
Mauritian cuisines are influenced by Indian, Chinese, native African and French flavors, which means the palates and smoothness of local dishes are as sumptuous as they are..

Mistakes Everyone Makes When Cooking Rice
And there are as many rice types as places to grow it, from the familiar, white rice through to red and black wild kinds of rice.