Ben Affleck Reveals Why He is Retiring his Batman Suit

Numerous speculations have emerged behind Ben Affleck’s resignation from his role as Batman in the DC Extended Universe (DCEU). After the disappointing outcome of the Justice League movie, it is a popular opinion that perhaps Warner Brothers is now focusing more on the stand-alone hero movies since Wonder Woman and Aquaman have both seen great successes on their own. 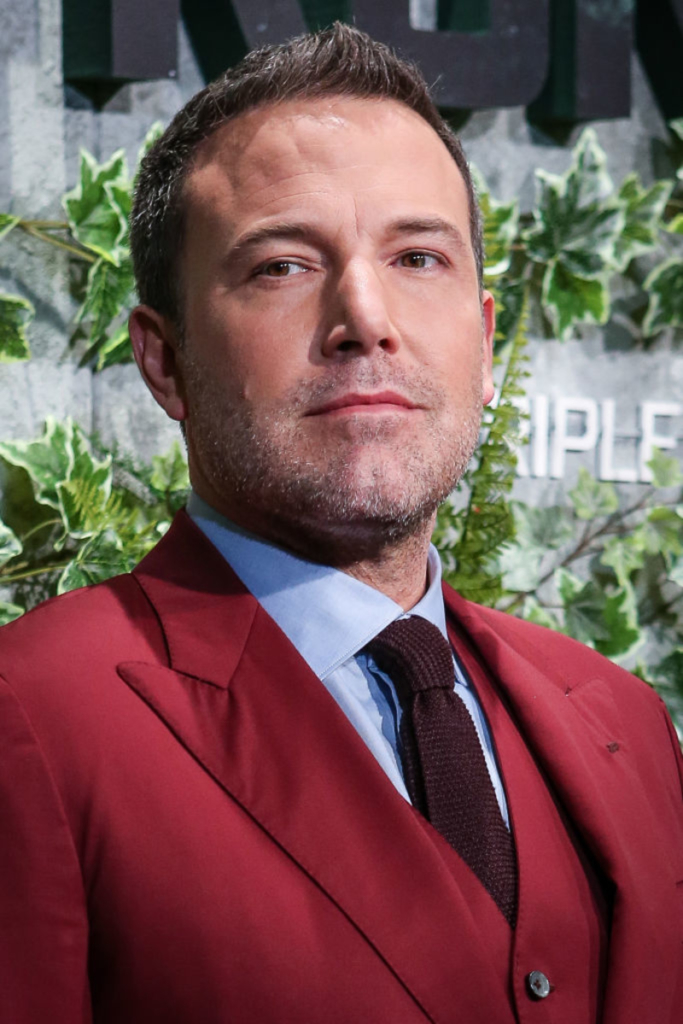 A rather harsher opinion is that perhaps the change in casting is caused by Affleck’s addiction to alcohol. It could be well remembered that he had entered rehab just shortly after the release of Justice League. As his priority has shifted to getting his life straightened out, he could no longer carry out the responsibilities of being Batman.

The third theory is that both Warner Brothers and Batman writer and director, Matt Reeves, simply want to cast a much younger actor to take on the iconic role.

In January 2019, Ben Affleck finally cleared the air and explained his reason behind bidding farewell to the much-beloved DC character as well as his role as director of the upcoming Batman film. In his interview on Jimmy Kimmel Live, he shares that he “tried to direct a version of it, I worked with a really good screenwriter, but I just kinda couldn’t crack it.” He adds, “And so I thought it was time to let someone else take a shot at it.”

Whatever the real reason is, one thing is for sure: whoever takes over Ben Affleck has very large shoes to fill.