Dec 26, 2021 | Ella Julius
Share on Facebook
Before there was Brangelina, there was Brennifer. Okay, well maybe they weren’t officially dubbed “Brennifer” but they were Hollywood’s most adored couple. The former power couple, Jennifer Aniston and Brad Pitt are reuniting. Well, virtually for a table read of “Fast Times at Ridgemont High,” and we couldn’t be happier! 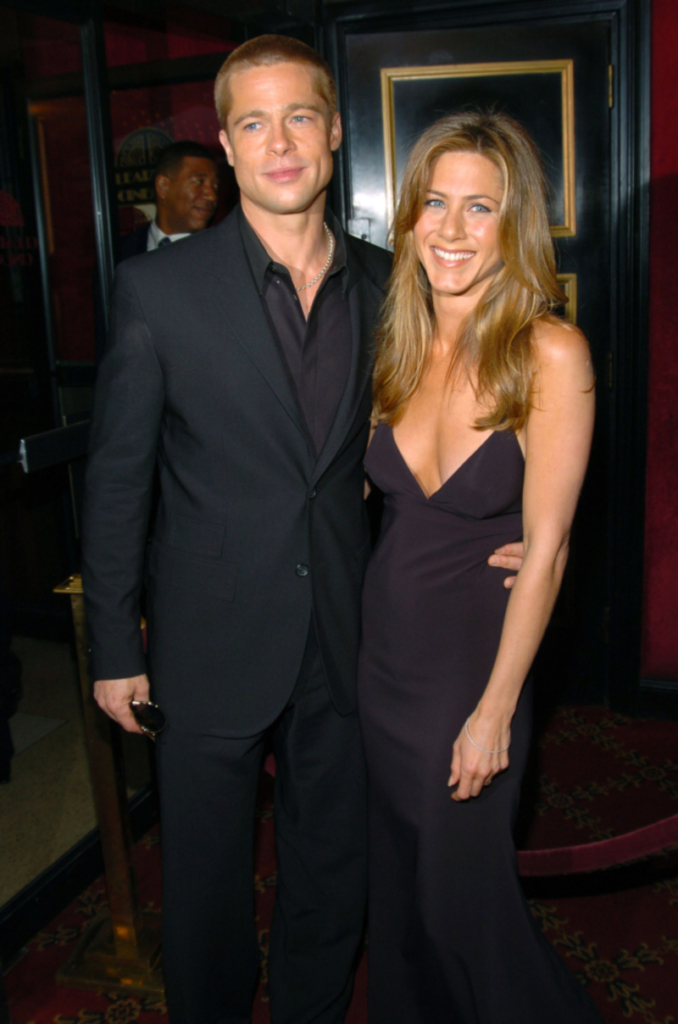 Neither Pitt nor Aniston actually appeared in the original film, but comedian Dane Cook has decided to call up some of his favorite friends for a table read of the coming-of-age cult classic. Cook even managed to get Sean Penn on board, whose breakout role as Jeff Spicoli in the film made him a name in Hollywood and skyrocketed the actor’s career. Aniston and Pitt, along with Jimmy Kimmel, Shia LaBeouf, Matthew McConaughey, and Morgan Freeman, to name a few, will read “Ridgemont High” characters. The virtual event appropriately named, “Feelin A-Live” will be unrehearsed, and will be an “anything goes” table read.

If you don’t remember the Pitt and Aniston saga, let us jog your memory. The couple wed in July 2000 and were married for four years…until a certain someone got in the way of their marriage. The two went their separate ways and were both in high-profile relationships that have both since ended. The fact that they are both single at the same time has caught the attention of many fans to have since begged and pleaded that Pitt and Aniston get back together.

Yes, it has been 15 years since the actors ended their romance, but do those feelings really disappear? We can hope and pray the two get back together, but in the meantime, we’re going to enjoy their “Fast Times at Ridgemont High” table read. 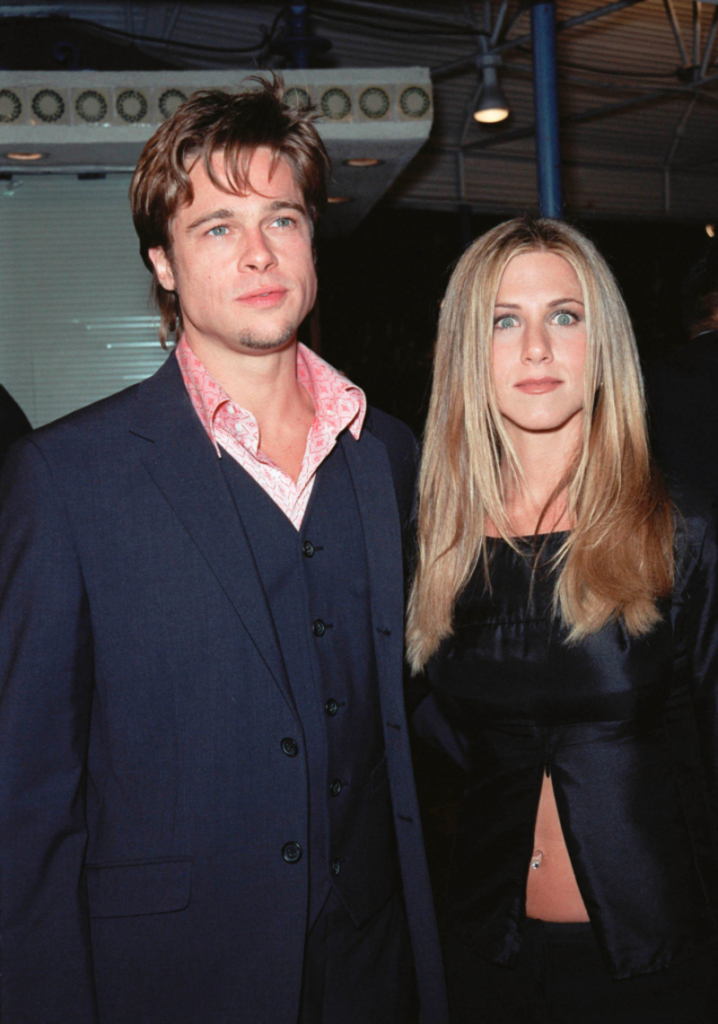