Just like many kids we know, David Jensen was captivated by dreams of becoming an NBA star. He thought about making three-pointers, high-flying dunks, making the shot at the buzzer. He was all about playing basketball- until one day everything turned around.

Unfortunately, Jensen was born with epilepsy and developmental disability, and he often had seizures. He underwent brain surgery to allay his difficulties, and then he had a stroke. When he woke up he felt everything had gone away. He was practically blind. His right eye couldn’t detect anything, while his left only had 20% vision. The eleven-year-old feared his basketball dreams had slipped away forever. 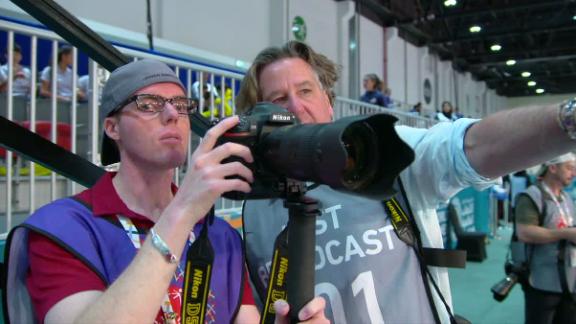 Jensen was like a child again. He needed help to walk, eat and talk for the following months. Determined, he would soon regain most of his skills. Unfortunately, his vision had not improved at all, and thus neither had his athletic ambitions. Feeling a void within, he no longer seemed to know who he was anymore. “I was just so depressed because the only identity I had before was a basketball player”, Jensen said.

A therapist approached his family and suggested trying the Special Olympics instead, which gives people with disabilities a chance to compete and play sports. Jensen considered it, gave tennis a try, since it was the first option available. He was out of rhythm and was too slow to catch up with the ball, but eventually adapted to its tempo. “My tennis coach did more for me in those weeks than the therapist did over, like, a month,” he said.  Stunningly, Jensen would win a gold medal within a year at a Special Olympics tournament. He finally felt his strength had returned, and he credits tennis for saving his life. 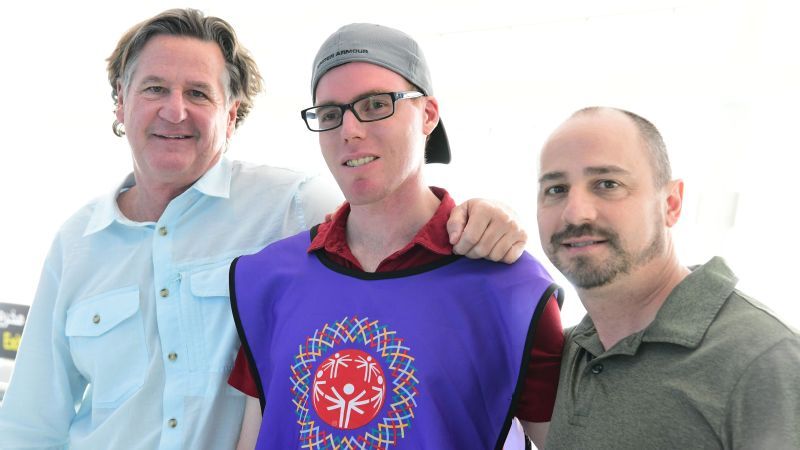 David Jensen tried out for the US team in 2015, but he barely missed the cut. Once again he was disappointed for not making it to the Special Olympics World Games where all the top athletes would be. He wanted to support the guy who beat him to it, and traveled from Denver to L.A. with a camera to document his trip.

He had not tried his hand at snapping pictures, only remembering his earliest experiences with the device when he was 5, but the viewfinder, he discovered, widened his field of vision. He was only starting to take some snapshots at the tennis grounds when he was told that he needed an official credential for it. “From that moment on, I wanted to go to the next summer World Games and shoot the other sports because telling stories is really what I want to do — specifically for those who don’t get heard”, Jensen said.

He had doubled his efforts to save enough money to travel to Abu Dhabi for the 2019 Special Olympics World Games, and he was finally able to do that last week, after years of preparation. He didn’t waste any time, and from the moment he arrived, he started to cover the event, taking as many pictures as he wanted. He met two of his friends there, and Phil Ellsworth, who works for ESPN Images. Jensen’s two photographs made it to ESPN’s website. 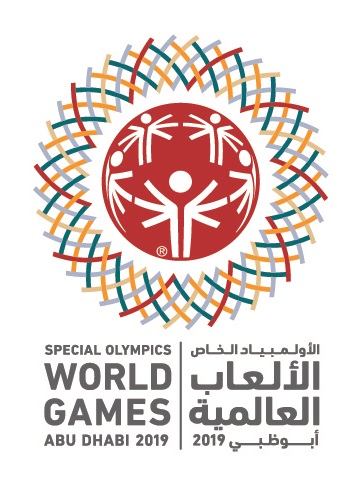 Phil Ellsworth says that “Jensen’s official photo vest is now his uniform.” He saw potential in his work and had wanted to mentor him as they went along with their shoot at the Special Olympics, but soon realized that none of that was necessary. “I just needed to shut up and let him do his job”, he said.

Jensen has discovered a verity to his new occupation; that his work is not much about individual shots, but more about capturing the bigger story behind it, and the overall context that gives it more value. He sees the venue as a blank canvas that awaits the work for Special Olympics athletes.

Lately, he’s set his sights on the long term landscape of improving himself. He’s had to put his sporting goals on hold to attain a degree (communications) at the Community College of Denver. If all goes well, he shall graduate next spring. And he wholeheartedly intends to continue his work, or shall we say, calling, as a photographer.  He plans to showcase his work by building a new website to show to the world what his vision is all about.