Daisy Ridley Was Booking Nothing After Star Wars

Jan 8, 2022 | Ofek Hagag
Share on Facebook
After starring in the latest installments of the Star Wars franchise, you’d think Daisy Ridley would be neck-deep in job offers. But you’d be wrong.

Alamy Stock Photo
Ridley has been playing the role of Rey in the franchise in different capacities (voice acting, video games, short films, and full-length features) since 2015. When doing an interview with Entertainment Weekly, she said that the first few months after the cinematic release of “Rise of Skywalker” had her panicking. She was forced to slow down for a few months as she had no job offers coming in. She was also auditioning for plenty of roles but couldn’t land any of them.

For a few months, Ridley was in somewhat of a funk, thinking nobody wanted to employ her. She then decided to let go for a bit and embrace an all-in-good-time kind of mindset. Soon, life caught up and she booked a job voicing for the “Twelve Minutes” video game. 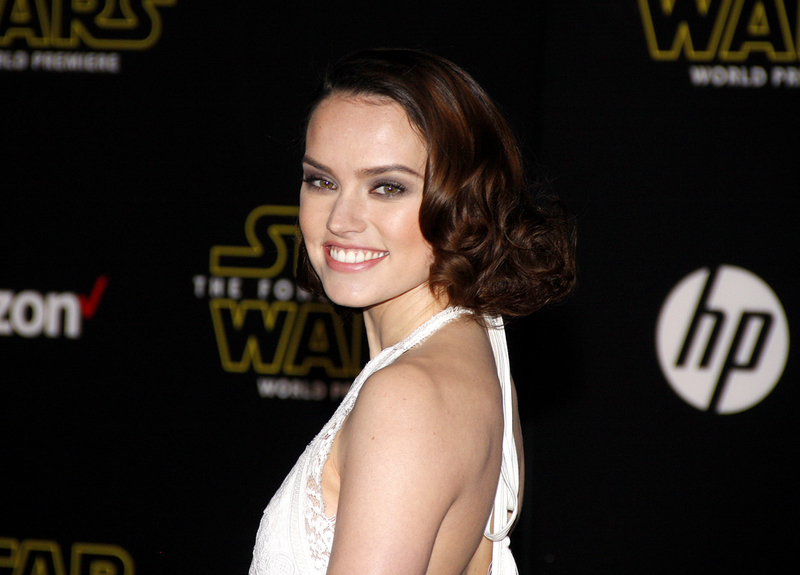 The “Twelve Minutes” plot follows an unnamed married couple, Ridley’s character and her husband (voiced by James McAvoy). After a mysterious armed stranger attacks the wife as revenge for an unknown past occurrence, the husband is forced into a 12 minute-long time loop. The only way to break that loop is, obviously, to solve the mystery.

Ridley has some more projects coming up, most of which involve voice acting. One such project is lending her voice to the mythical Slavic witch Baba Yaga in an interactive VR film alongside Kate Winslet, Jennifer Hudson, and Glenn Close. She was also approached with several scripts for other projects, but production details haven’t been published yet. The only thing Ridley was able to tease is that one of her upcoming roles will be “Super [expletive] dark.” In fact, it’s so dark she was doubting whether she wanted to get involved at all. Ridley ultimately decided to take the job for the bits of joy and interest in the project. Well, now we can’t wait to hear more!