Sep 5, 2021 | Michelle Muller
Share on Facebook
Drew Barrymore is raving about her newest project, she is about to launch her own talk show, and we are all super excited to see it. “One thing we want to say on this show is I am who you think I am,” she said in an interview last week for “The Drew Barrymore Show.” “I also struggle, I fail, and I think one of the most important things I want to teach my children and myself, as we grow older, is that change is so crucial — change in the world, change in ourselves. I examine myself, and I’ve never pretended to be anything I’m not.” 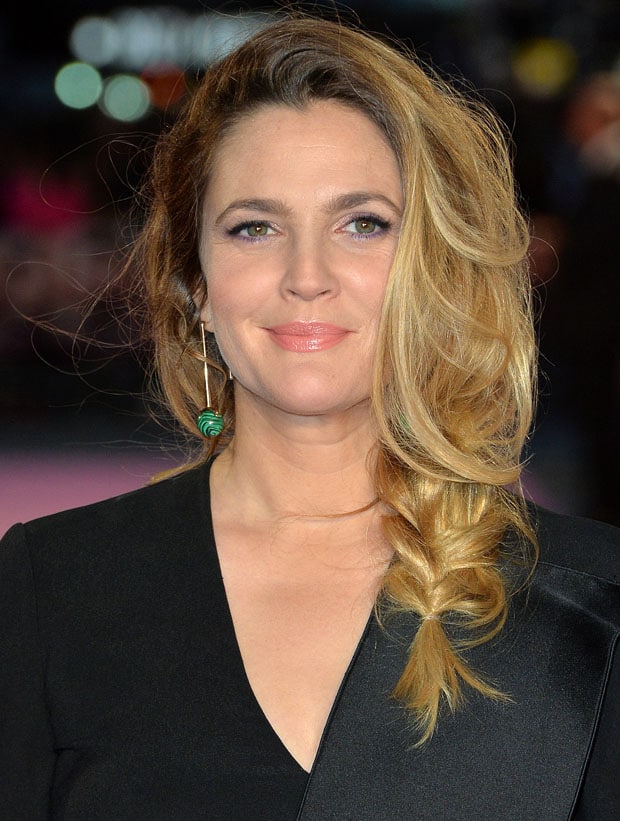 As a former child actor, Barrymore’s talk show begins on Monday with a “Charlie’s Angels” reunion with Lucy Liu and Cameron Diaz. Barrymore’s frequent co-star Adam Sandler will also appear. In keeping with the daytime tradition, Barrymore’s show will again hit other human interests, with segments like”Designed by Drew” and “Drew’s News.” Barrymore is not the first to launch her own talk show, she joins an increasingly crowded daytime TV program. Idols superstar Kelly Clarkson has had great success with her show, which launched last year. There are also the legacies of Rachael Ray and Ellen DeGeneres that are returning for new seasons. 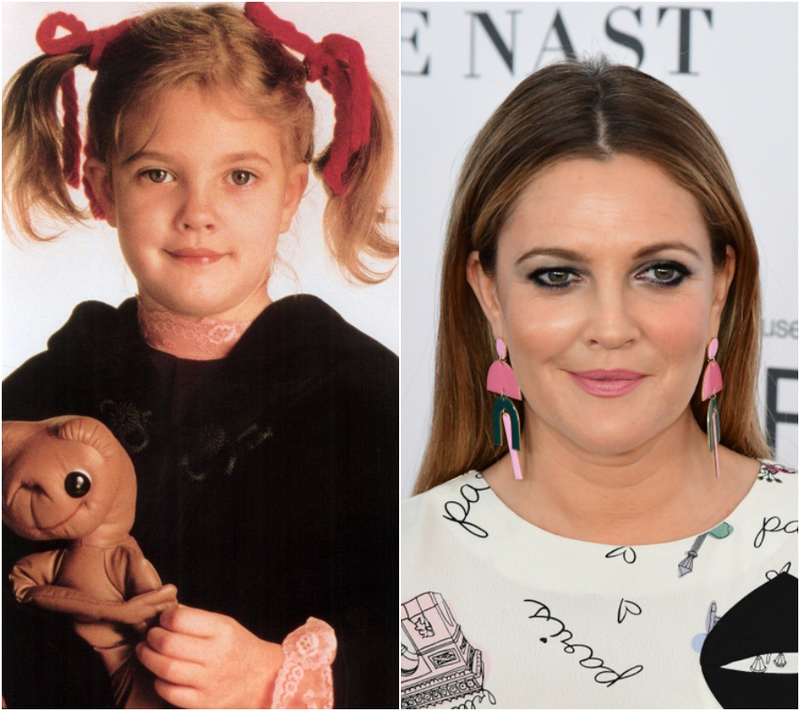 Though her name appears at the forefront, Barrymore is shy when it comes to taking full credit for it. She said she doesn’t like to refer to it has “her” show because she knows it as a collective effort. “From a young age, I grew up on sets — that was the community I knew, and those people become your families. I spent more time with them than with my own families sometimes,” she said. “I’m never coming in bitter, I’m never coming in inexperienced, I’m coming in as another member of the team, and that’s why I’ll never call this my show. Because I don’t think I deserve to call it my show. That’s demeaning to every person that puts their effort, energy, and time into making this show.” Knowing what’s going on in the world right now, she’s grateful to have a job period. 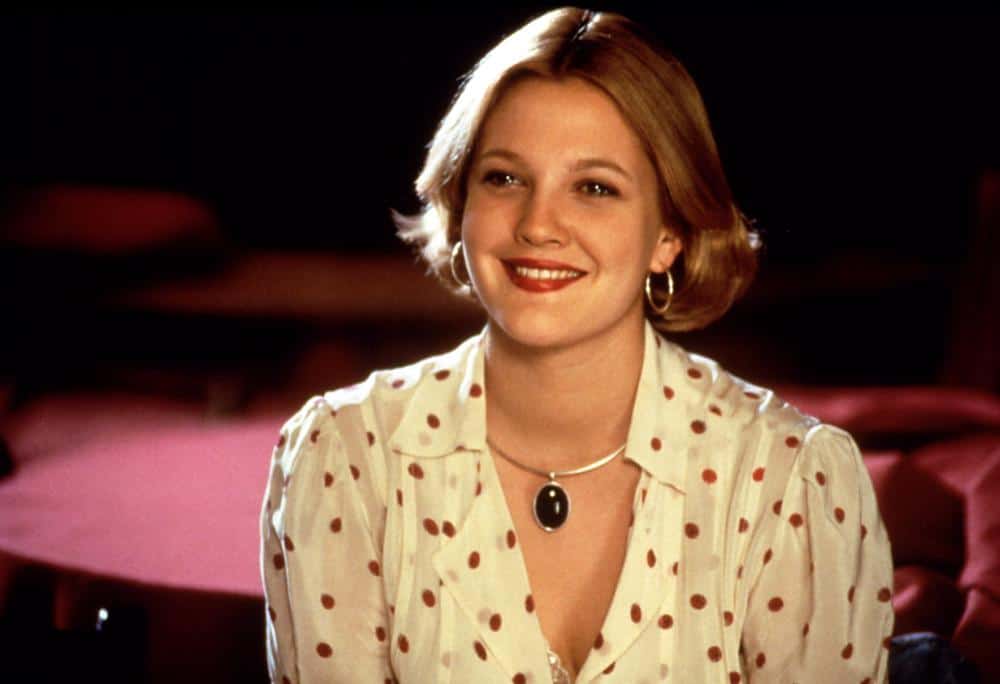 “It’s crazy; I’ve never felt more humbled and grateful in my entire life than I do right now to be here, to have two kids that are healthy, to be amongst this crew and this team and getting this incredible opportunity,” she said. “I don’t know how it happened exactly, how I ended up here, but I’ll never lose sight, and I have never lost sight of how lucky I am.”

The Simpsons and How Did They Predict the Future?
It is well known in the world of The Simpsons that fans of the iconic show believe it predicts the future.