Essential Poets To Know and Their Prized Works

May 12, 2022 | Ish Bautista
Share on Facebook
Poetry is a form of literature that some people favor for its intricate symbolism and phonaesthetics. The form also observes meters that are likened to reading instrumental notes. It’s a beautiful style of literature, loved by many, especially when its done by real artists. There have been countless poets have transformed the lives of their readers with their beautiful words. Let’s explore some of the world’s most talented wordsmiths and their revolutionary works. 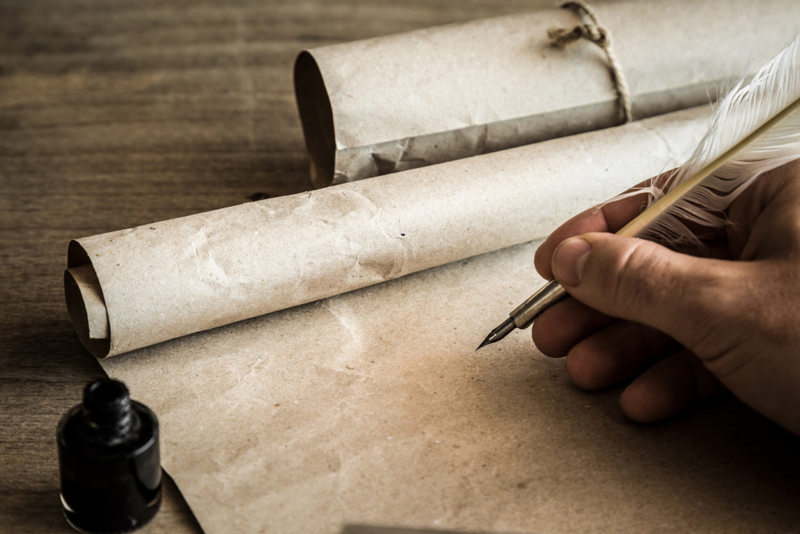 Allen Ginsberg was an American poet who was popular for creating the beat generation with fellow writers Burroughs and Kerouac. The literary movement was influenced by American culture and its lasting effects after the post-war era. A bulk of the generation’s works were created and popularized in the 1950s. Howl was one of Ginsberg’s most prolific pieces. Its format is paradoxical and the syntax doesn’t adhere to any one particular style. It’s more of a rambling narrative that showcases bursts of scenes and character development. It’s a literary classic that showcased a generation that went through multiple struggles.

W. H. Auden is also known as Wystan Hugh Auden is a popular Anglo-American poet well known for his poems about love and morality. He grew up in the United Kingdom and his poetry is important to note in the world of literature since he mostly discussed the topic of unrequited love. The More Loving One is one of his most valuable and special works. He uses an extended metaphor to depict the feelings of unrequited love to the readers. The poem is broken into four stanzas with a total of sixteen lines and the strongest symbol in this particular poem is the stars and how he gazes at them longingly and lovingly without being returned with the same admiration. 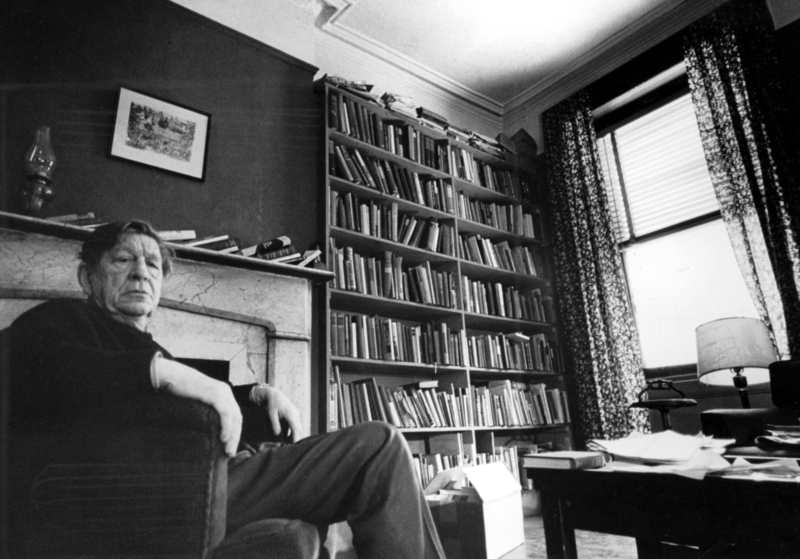 Charles Bukowski is another notable poet to know. He was born in Germany specifically in Andernach, and later on, moved to Mid-City Los Angeles in 1930. He had a rough childhood when he moved from Germany to the United States and he also had a difficult life that fueled his love for writing. Bluebird by Bukowski is one of his most famous works. He talks about figuratively having a bluebird in his heart that wants to get out. He drowns it with whisky and love while he demonstrates his strong demeanor. Yet deep down, he’s really a soft person inside. All these poets are worth reading and so are their notable works. If you’re a fan of writings centered on love, go for Auden. If you’re into poems with heavy symbolism, read Ginsberg and if you’re a die-hard romantic, you’ll fall in love with Bukowski’s words.