Everything You Need to Know About Priyanka Chopra

Sep 23, 2021 | Ish Bautista
Share on Facebook
Priyanka Chopra also known as the beau of Nick Jonas, is a popular Indian actress, film producer, and singer. She’s considered one of the highest-paid actresses and one of the most popular celebrities in India. With the title of Miss World, and several movies and film credits, Priyanka is a force to be reckoned with. 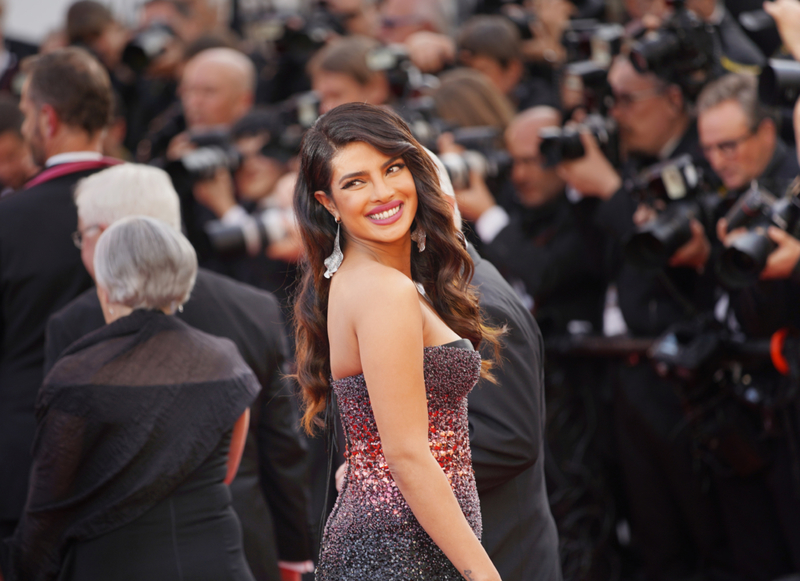 Where It All Began

Chopra grew up in a family of military physicians that often migrated from place to place. She has mentioned how she accepted the migratory life and switching from one city to another didn’t phase her much. If anything, it helped widen her experiences of life as she was able to witness the rich and multicultural society of India.

Moving to the United States at Thirteen

Priyanka moved to the United States when she was 13 years old to pursue her studies and stay with her aunt. She also had to do a lot of moving in the United States and lived in Massachusetts, Iowa, New York, and even  Cedar Rapids. In the States, she studied classical music, choral singing and even participated in theatre productions. This stage of her life was where her love for acting and performance blossomed.

She Wasn’t Always Popular and Well-Loved

When Priyanka was studying in the United States, she encountered a lot of bullying. She mentioned how her self-esteem was at an all-time low and that she was gawky and awkward. Many kids even bullied for being from a foreign background. Despite being called names and being looked down upon, she strived hard to get to where she is now and used the criticism to work even harder in her school work. Currently, she isn’t insecure about her personal appearance any longer. 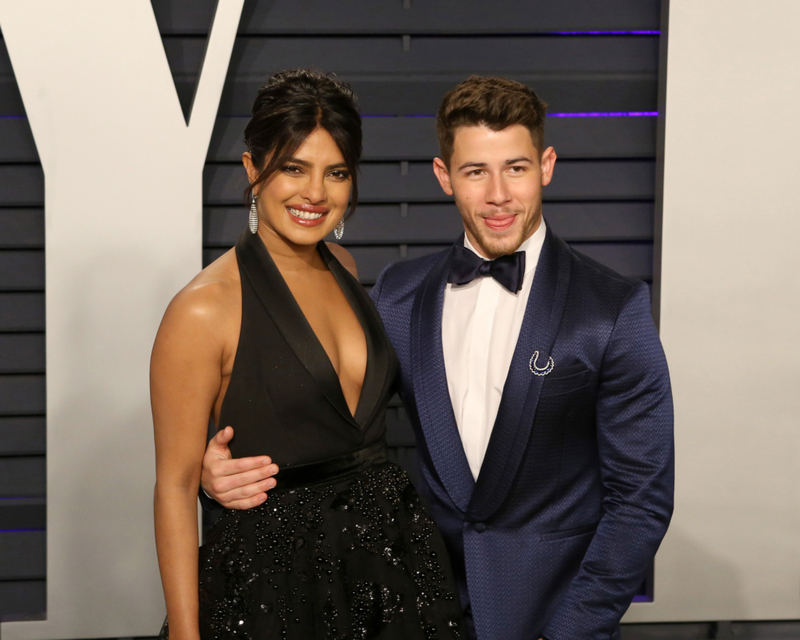 Priyanka Chopra has many celebrity friends including Meghan Markle. In her wedding with Nick Jonas, who comprises the band Jonas Brothers, Bollywood stars, as well as many Hollywood stars attended their wedding including Kelly Ripa, Lupita Nyong’o, and Armie Hammer. They’re in such close relations that they even attended Chopra’s bridal shower in New York! Nick and Priyanka’s wedding was a hit in Mumbai and they had both sides of the family fly in from the United States and India. Pair the wedding with star-studded celebrities, elaborate performances, and upbeat music, and you have the wedding of a lifetime!

Her Dad as her Muse for Singing

Priyanka’s main influence on her singing is her father. She first began singing earlier on in her career with the first song being “Ullathai Killathe” which was featured in the Tamil film Thamizhan that appeared in 2002. Many talent agents witnessed Priyanka’s passion and powerful voice and her singing career bloomed from this point on. In 2012, she became the first Bollywood star signed by Creative Arts Agency, an entertainment and sports agency based in Los Angeles.