Oct 10, 2021 | Barnali Sarkar
Share on Facebook
It’s impossible to ignore the rise in popularity of Asian culture. From music and food to wellness and fitness, the world seems to be looking East for inspiration. Quite often, Japan makes it to the top of every culture enthusiast’s travel list – especially for anime lovers.

For the uninitiated, anime is Japanese animation. It has a rich history going as far back as the early 20th Century. Anime storylines are deeply embedded in Japanese history, with each artist exhibiting distinct creative styles. They’re not just any animation films, however. Several such as the Studio Ghibli franchise are animation film icons that have gone on to win Academy Awards. If you’re in Japan, you will likely encounter anime or Otaku culture, even during a casual stroll. Here is our list of places in Japan where travelers can enjoy immersive anime experiences.

Akihabara is the hub of all things Otaku. Traditionally known for electronics, the district has gradually transformed into an anime and manga center. It is popular for anime concept stores, food joints, and gaming centers where people lose track of time and space altogether. The manga (Japanese comic book) cafes offer visitors the rare chance to read manga on the web. 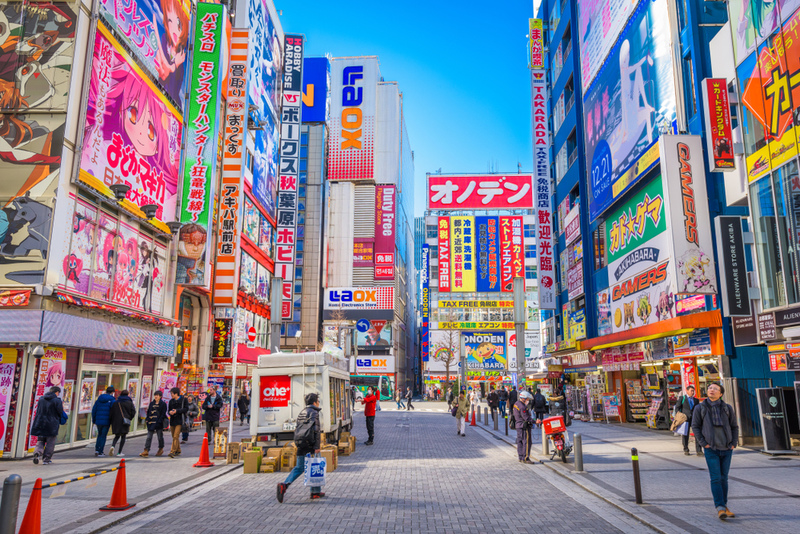 Pokémon is perhaps one of the most popular anime programs worldwide. Once regarded as a cartoon only kids can enjoy, it’s risen today to be a global cultural phenomenon. A visit to the Pokémon centers in Tokyo should be on every anime fan’s list. Buy memorabilia, play games, or take pictures with colorful murals. Game enthusiasts can engage in card battles or trading. If you’ve ever wanted to walk through your TV screen and into the Pokémon universe, the Pokémon café here might help. The food and décor are all Pokémon-based. You might meet even meet Pikachu at the door! 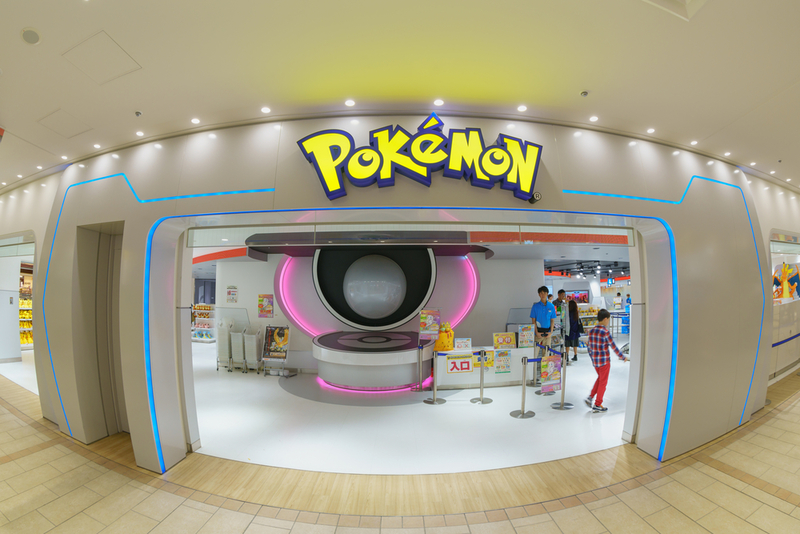 Asagaya Anime Street is a one-stop destination for a dizzying variety of anime memorabilia, souvenirs, clothing, and cafes. Located in the basement of Asagaya train station, travelers can find both mainstream and local anime merchandise here. The selection on offer is diverse – from Hello Kitty and Studio Ghibli to kid favorites like Shin Chan and Doraemon. 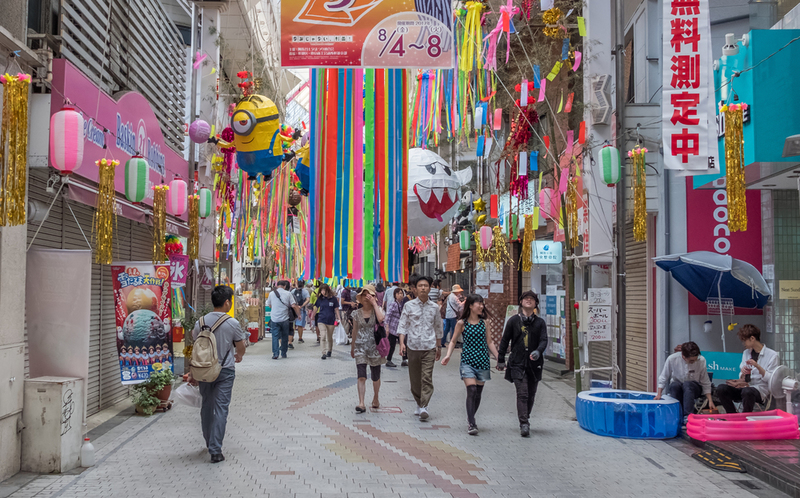 Three stories high, the Suginami Animation Museum takes you back to where anime began. For those invested in anime culture, there’s no place better to understand its history and evolution. The museum has a theatre, an impressive library and conducts workshops and talks. Visitors can also try making their own anime with light tables! 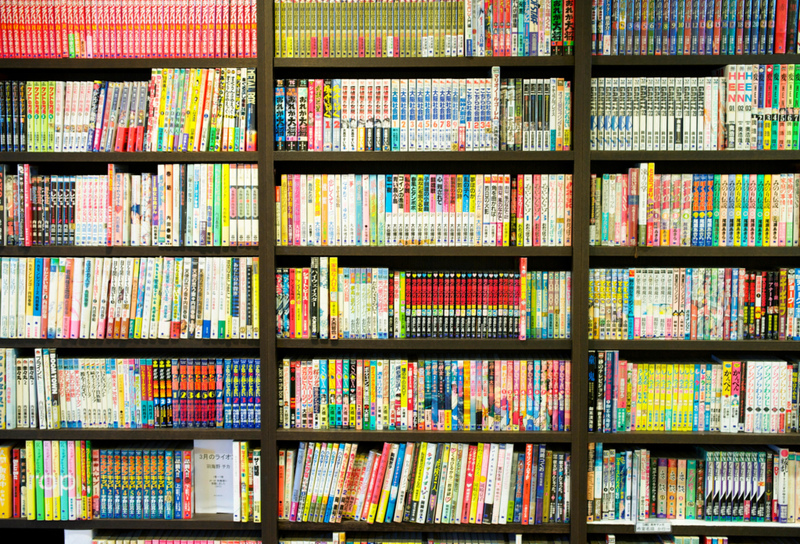 Why dash from one street to the other for the best anime goods? Head to Nakano Broadway instead – a shopping center with two floors dedicated entirely to Otaku! There’s something for every anime lover here. From rare collectors’ items, magazines, manga, games, or just a key chain – you name it, and they have it. 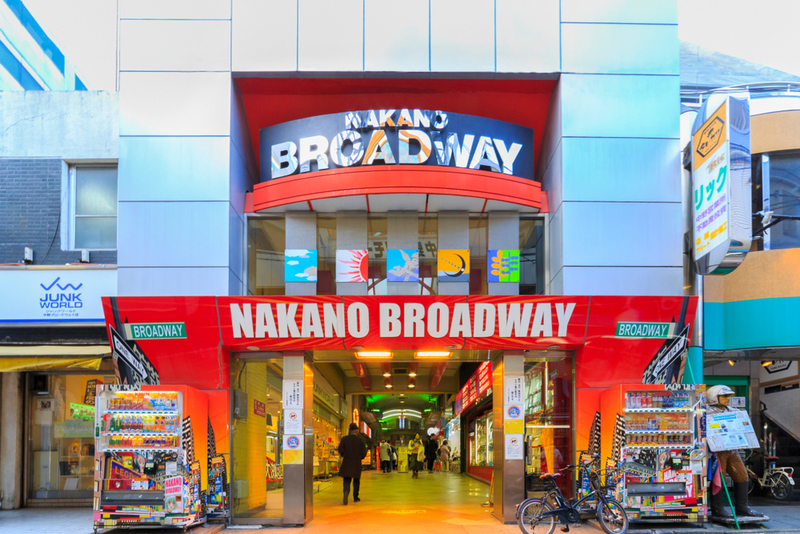