Last century, the Kullman Dining Car Company were busy manufacturing a battalion of prefabricated diners which were deployed all throughout America, creating the iconic diner culture the nation is now famous for. Complete with that uniquely comforting atmosphere and affordable, yet still tasty meals, these diners soon found their way into the hearts of locals and travelers alike. 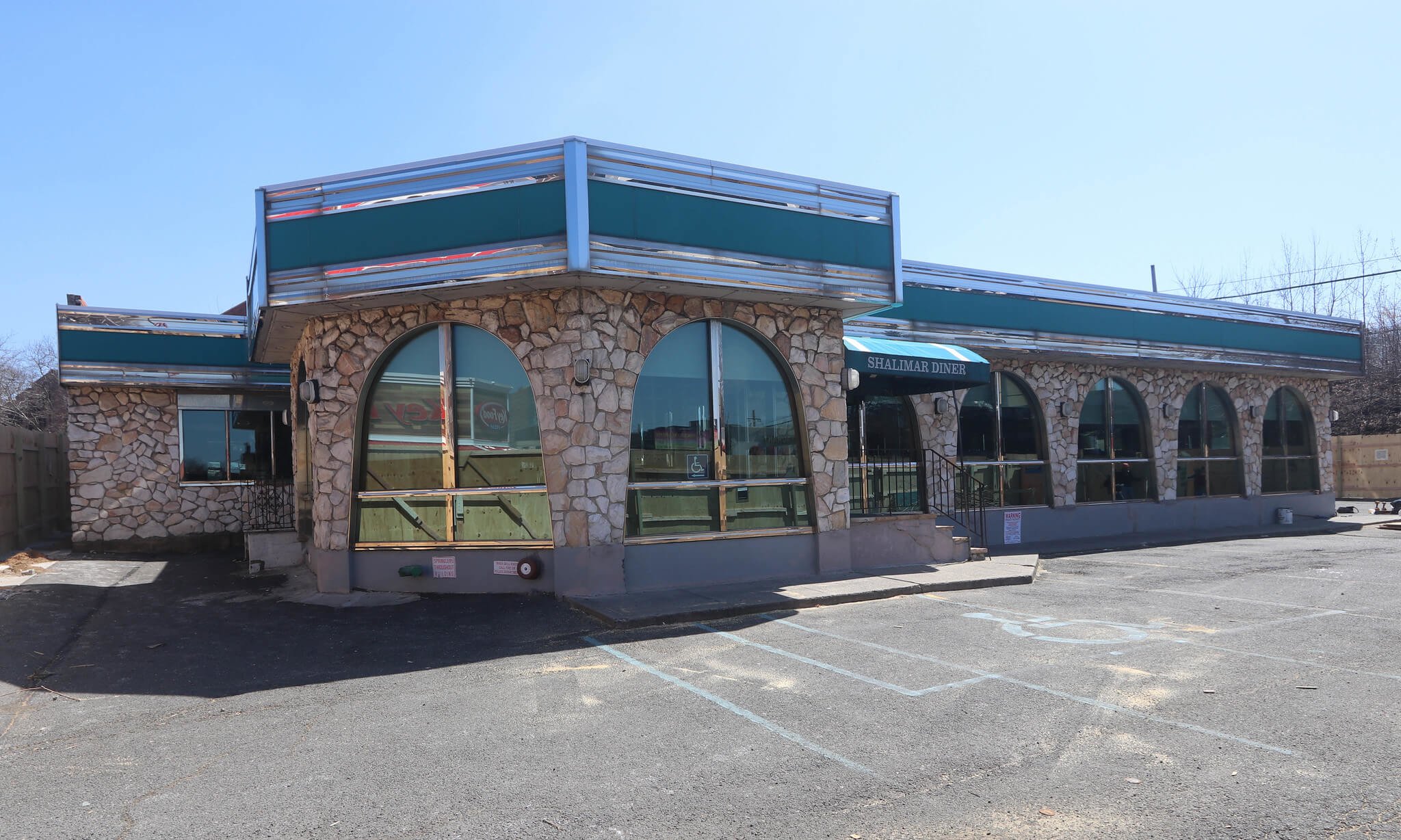 While the Kullman Dining Car Company closed its doors for the last time in 2011, its trademark stainless steel facades and Formica countertops can still be found in select vintage diners that have been preserved in North Carolina, Rhode Island, and New Jersey. In the New York borough of Queens – Rego Park to be specific – another antique survivor is holding on to life. However, its future is in a treacherous position. The Shalimar Diner served its last meal in November of 2018. The land it was occupying had become too valuable and, despite having been home to the diner for 45 years, the 14,000-square-foot corner lot was sold for a stunning $6.55 million. The only catch is, the new owners have no desire to keep the diner there. While they’re happy to simply send it out for trash, local preservationists are hoping to salvage this slice of New York history and find it a new forever home.

So how exactly can you score your own New York diner for free?

Glad you asked. Kullman Dining Car Company diners became classics for a reason. Not only were they sturdy and charming, but they were also designed to be easily shifted around.  For this reason, the Rego-Forest Preservation Council has taken up the Shalimar Diner’s cause and has announced that it is willing to offer the beautiful piece of American history for free to anyone who is willing to relocate and preserve it. Rego-Forest Preservation Council founder, Michael Perlman, explained, “it would be a shame to demolish the Shalimar Diner, based on its history, architectural style, and technical aspects. This is an initiative for ‘Diner Man,’ along the lines of Spider-Man flying in from Forest Hills in the movie and landing at SoHo’s Moondance Diner.” 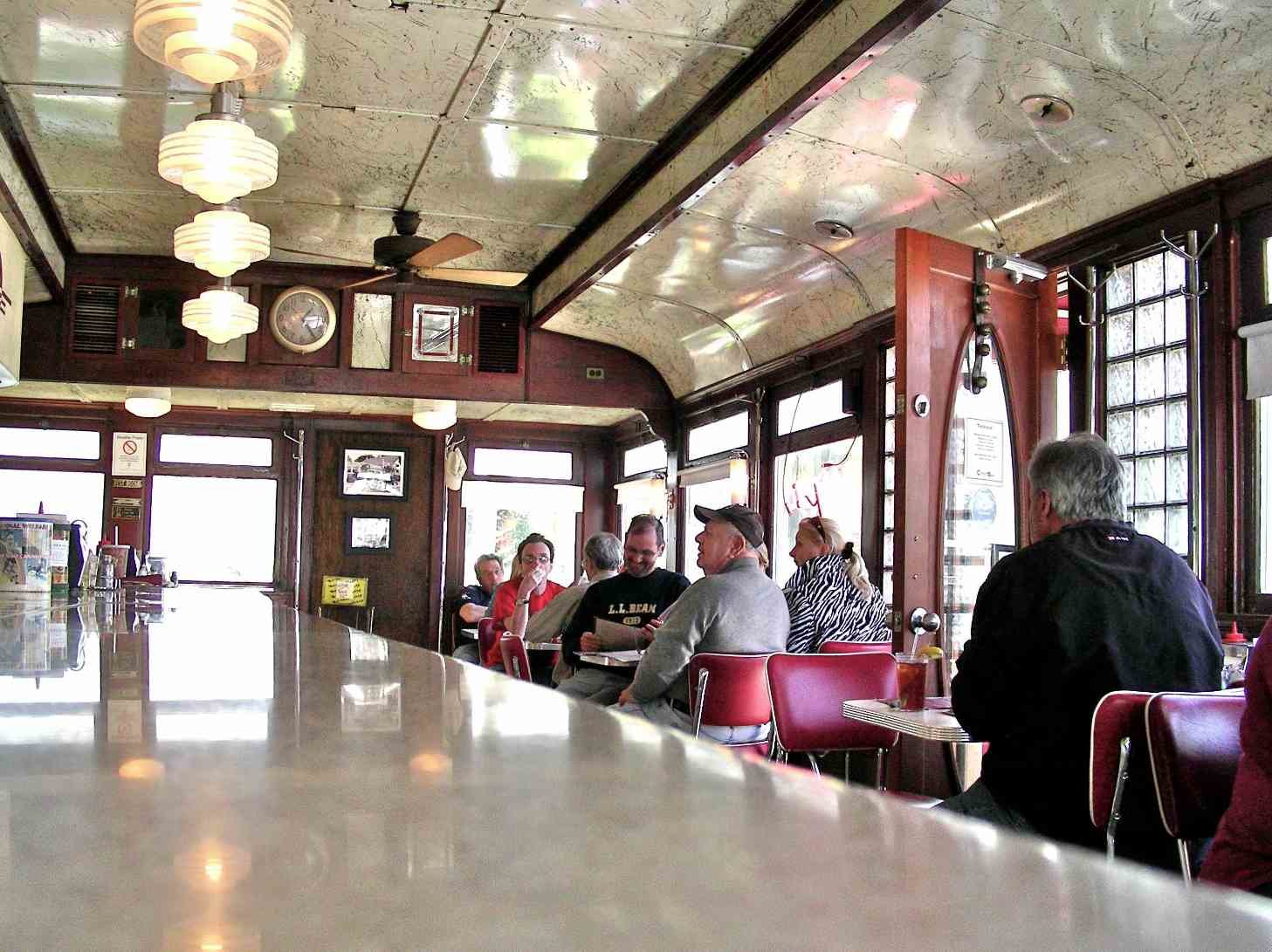 If you’re wondering what Perlman’s on about with all that “Diner Man, Spider-Man” business, well the guy’s work has earned him the nickname, “Diner Man.” Having successfully relocated a number of classic diners from New York to other US states, he’s something of a superhero in the world of historical preservation (one that would surely be played by Nicolas Cage if there was ever a movie adaptation).    Diner Man has been working on these projects, under the auspices of the Rego-Forest Preservation Council since 2006. With so many years of experience his only superpower, Perlman convinced the commercial developer who purchased the land to offer a 30-day window of opportunity for someone – and that someone could literally be anyone – to step up and claim this amazing free piece of America’s cultural heritage. With the window closing in May of 2019, this is truly a once in a lifetime offer, one that will be slipping into the folds of history in the not too distant future.

Why Would You Want to Take the Shalimar Diner Home?

At 45 years old, you could say the Shalimar Diner is going through the inanimate object version of a mid-life crisis. Born in 1974, the Diner launched into life already a star, holding the honor of being the only freestanding diner in the Rego Park neighborhood. The Diner was nurtured through its early years by the Karayiannis family and, under their guidance, developed such a unique and warm personality that it became known to locals as the “ultimate public institution.”    Over the years, love for the old Diner only grew, never diminishing. New generations adopted it with as much love as their parents and grandparents had. Perlman has a distinct tone of loving contentment in his voice as he describes the life of the Shalimar Diner: “the experience was very personalized and it felt like a small town within its walls, despite being situated on the busy intersection of 63rd Drive.” 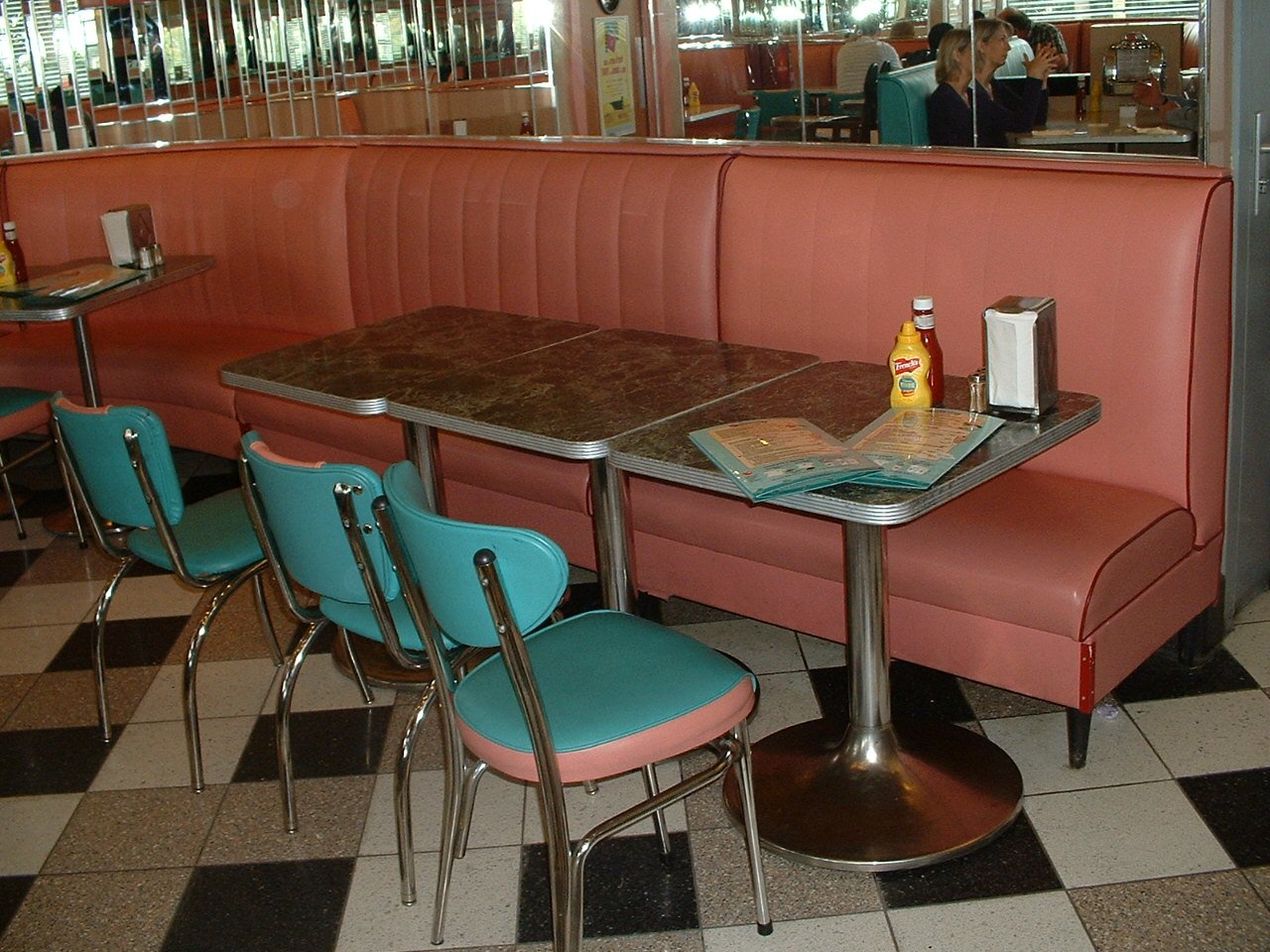 If you’re into architectural design, the Diner is like a small repository of the most famous styles that graced the decades it’s been in existence. There are hints of art deco in the teal and steel roof moldings. These features contrast with Mediterranean-style stonework that, while it may seem out of place, is actually highly historically relevant to the Queens area. Many families, having emigrated to the States from Greece, took over diners, just like the Shalimar.    Perhaps the biggest kicker for this quaint little Diner is the fact that it has some pretty impressive Hollywood connections. Its comfortable ambiance, cute and cozy décor, convenient location and classic American style drew the eye of more than one movie director.

As a result, the Shalimar Diner has been featured in such films as The Wolf of Wall Street.    While starring alongside Leonardo DiCaprio is a pretty impressive claim to fame, local patrons love the classic landmark for so much more than that. On the Diner’s last day of operation, Perlman said: “lines were out the door and patrons shed tears and exchanged many memories with community friends and the owners and staff who became an extended family.”

Love notes were left for the iconic Diner and one resident even went so far as to compose a poem dedicated to their favorite local hangout. “People were in mourning,” Perlman reminisced, “that was a sad day in Rego Park history.”   With no plans yet announced for the lot and the window of time still open, there’s still hope for the iconic Diner yet. As for the land it rests on, Perlman and his fellow Rego Park locals figure it will probably stay vacant for a few more years before, seemingly out of nowhere, some fancy highrise apartment building or multistory office space will arise from the depths of the soil, casting a far wider and darker shadow than the cheerful little Shalimar Diner ever could.