How Bella Thorne Made $2 Million in a Single Week

Apr 26, 2022 | Ofek Hagag
Share on Facebook
At 22 years old, Bella Thorne is a paragon of Gen Z culture. The young actress recently joined OnlyFans, a sharing platform probably unknown to anyone over the age of 25. 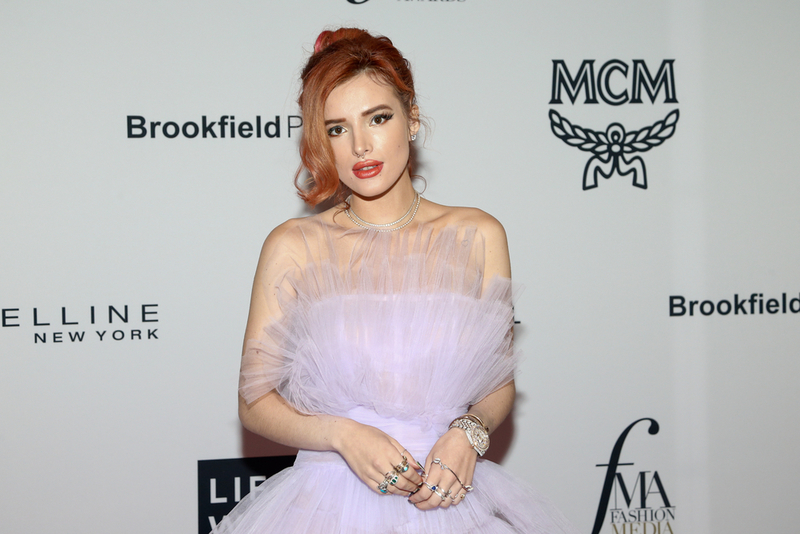 Shutterstock
The platform is subscription-based and allows stars and influencers to share even more details of their personal lives with their fans. Their fans who pay for a subscription, that is. All those die-hard fans who feel satisfied by common Instagram content for peasants. Stars who have already joined the platform include A-list personalities such as Cardi B and a number of Real Housewives.

One for the money, two for the show

Before joining the platform. Thorne took to Instagram to notify her followers about the move. She teased that her exclusive content will not include nudity, but will be free of censorship, judgment, and bullying. Access to all of this content will be given to subscribed fans who pay $20 a month for their membership. Fans’ reaction was emphatic as it was quick. In 24 hours, Thorne had $1 million in paying subscribers, and that number doubled in less than a week! 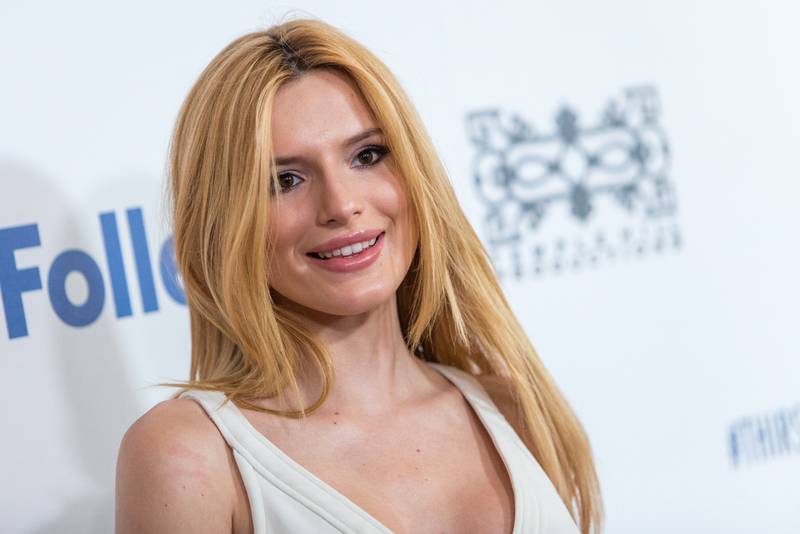 Thorne’s plans for that money might surprise you. During an L.A. Times interview, she said some of the money will go to charity, and some of it will go to her production company. With OnlyFans increasing in popularity by the minute, it has the power to change the lives of those who chose to reveal themselves on it, for better or for worse. According to Thorne, her experience with the platform will be used as research for a self-made film inspired by it.

The young star even said she wanted to have filmmaker Sean Baker to co-create it with her, but he wasn’t as enthusiastic about it. Baker is known for his indie films such as “The Florida Project” and “Tangerine” which deal with complex issues. According to him, however, he will not be taking part in the project. Baker explained that the two talked about the possibility of working together on the project but that he has no desire of being involved in it.