How To Keep a Perfect Kitchen

Jan 5, 2022 | Zoe Karbe
Share on Facebook
Whether you’re brushing up on your Beef Wellington or you’re just trying to scramble together a quick TV dinner, one thing is certain, kitchens can get messy. Of course, that can sometimes be the worst part of the kitchen experience, but it doesn’t have to such a nightmare. Here are some helpful ways that you can keep the kitchen chaos at bay. 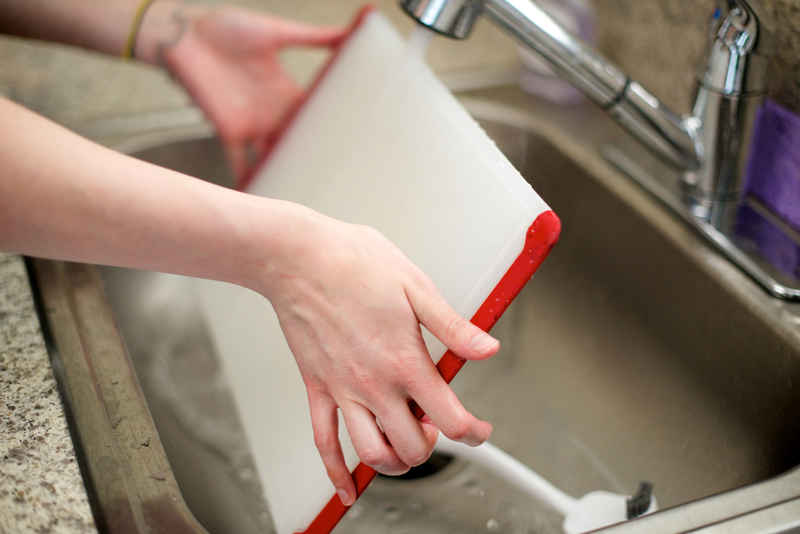 Start With a Clean Slate

Sounds easy enough. And it really is that easy! You may think to yourself, why clean before you start cooking when you’re going to end up in a mess anyway. That may be, but a clean kitchen is much easier to function in, and you will find that you’re less likely to trash teh place if you already have a nice and clean base. Now you can begin the prep-work in peace.

Chefs cook with dish towels slung over their shoulders for a reason. Firstly it looks amazing, secondly, it’s just super convenient. Sputtering stovetop? No problem! breadcrumb spillage? Piece of cake! Just wipe it up with the handy dish towel. A clean countertop is a clean mind. It’s the perfect clean as you go weapon that will save you a lot of stress down the line.

Prep and Measure Out Everything Beforehand

When you see exactly what you’re working with, it’s easier to avoid a mess. Line up the things you need and go from there. Try place your herbs and spices in little bowls. It might add to the dishes but at least your kitchen will be more orderly 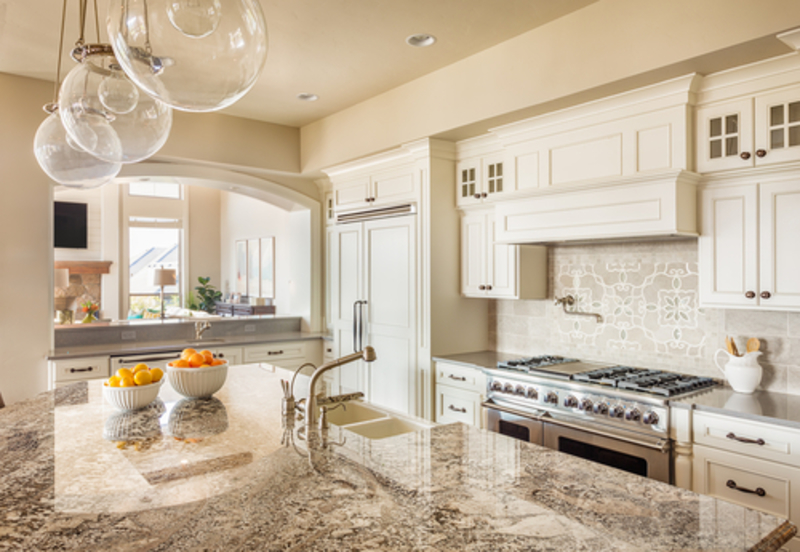 It’s not as bad as you think. You can easily resue cutting boards and pans, especially if you’re preparing vegetables Just give it a quick rinse and you’re good to go. Fewer dishes means less work.