As we approach Prime Day, you might be considering getting an Amazon Prime membership. If you’re contemplating it, now is the time: You’ll need a Prime membership to access Prime Day deals once October 13 rolls around. The flagship Prime perk is free shipping on select items. But you probably already knew about that one. However, Amazon does offer lots of other members-only deals, which you can use to your particular advantage on Prime Day. It also comes with memberships for a variety of other Amazon services, including Prime Video, Prime Gaming, Prime Music, and more.

All-new Amazon Prime members start with a 30-day free trial, so you easily can jump ship if you decide to opt-out. After that, it’ll cost $12.99 per month or $119 per year, depending on which subscription you pick. If you’d rather take the $119 annual option (which costs less than $10 per month, it’s a better deal if you don’t mind paying upfront.) 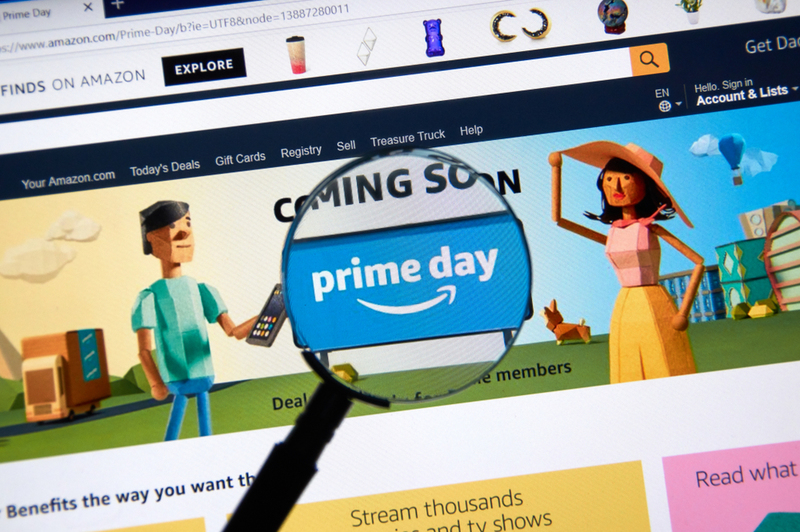 You can also give Prime as a gift. Not the most romantic present out there, but hey: it is useful!

What comes with Amazon Prime?

Amazon has a pretty comprehensive list of Prime benefits here, but they’re a lot to parse. Here are some highlights. Memberships: Prime Video, Prime Music, Prime Gaming. Discounted memberships: Amazon Music Unlimited. Deals and coupons that only work for Prime members, as well as early access to some deals. Access to Amazon Fresh, a grocery delivery service in select cities Free unlimited photo storage with Amazon Photos Members-only savings at Whole Foods Amazon bought the grocery store chain in 2017. And, of course, only Amazon Prime members will get access to Prime Day.

Is Amazon Prime worth it?

Amazon certainly pushes Prime enough that it seems like  everyone  has it. While there are plenty of reasons to take your business to retailers other than Amazon, whether a Prime membership will benefit you from a financial standpoint depends on your priorities as a shopper. First, consider how much you generally order things online, and how many of those things can feasibly come from Amazon. If you spent more than $119 on shipping in the past year and would’ve been cool with all of those items coming from Amazon, then you can do the math. Another element to consider is shipping speed: A considerable percentage of Prime purchases will come in two days or fewer. It’s also worth considering the other services that come with Prime. If you would pay for Prime Video  and  full-rate Amazon Music Unlimited separately anyway, it might make mathematical sense to spring for the full Prime membership, including both. If you don’t plan on using those features, though, the deal’s allure might lessen. If you don’t think Amazon Prime is for you but still want access to Prime Day deals, consider opting for the free trial now and simply canceling your membership once Prime Day is over.