Sopranos star, James Gandolfini, died from a cardiac arrest six years ago. His legacy lives on as his oldest child, Michael Gandolfini, is poised to follow his footsteps. 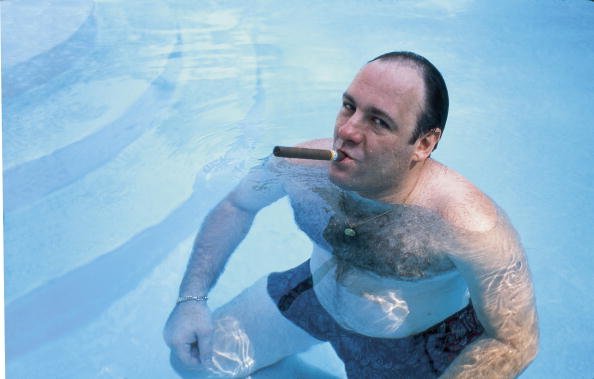 In HBO’s upcoming Sopranos prequel film, Michael will portray young Tony Soprano. Michael, in an interview with Deadline, showed his excitement on being a part of such a groundbreaking franchise. He adds that it is his honor to continue what his father has started. The young Gandolfini looks forward to working with David Chase and The Many Saints of Newark. 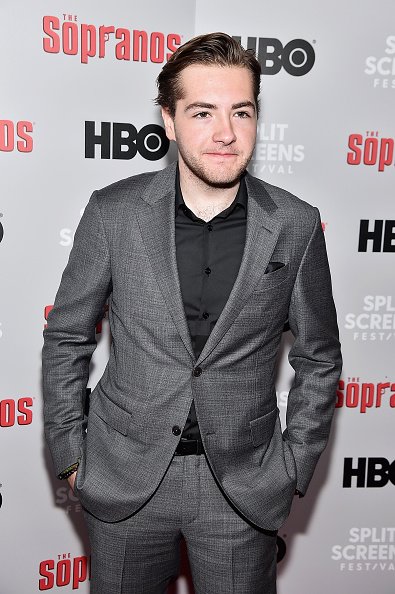 No Other Way But Up

Michael first starred in Flower, a show in 2015 that he wrote and produced. A role for Ocean’s Eight and HBO’s The Deuce soon followed after that. The moment he heard there was an audition for a Tony Soprano role, he immediately auditioned for the part, several times. 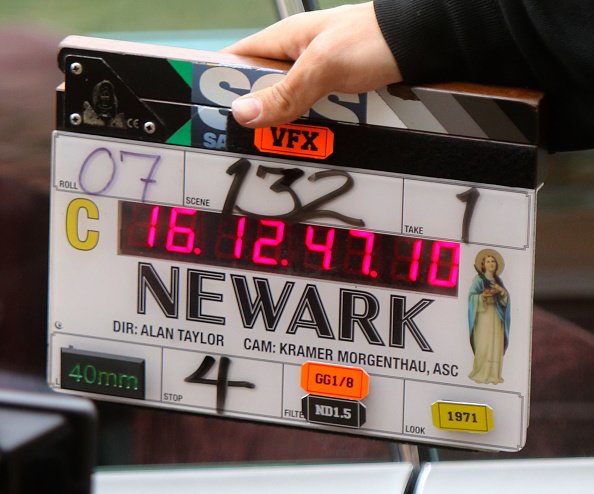 When Michael got the part, Sopranos’ star Vincent Pastore was thrilled! He said in an interview with TMZ that his father wouldn’t be more proud of seeing his son taking on the mantle of such an iconic character. It doesn’t stop there, as the young Gandolfini is also working on The Boy, the Dog, and the Clown, which is set to hit theaters this 2019. 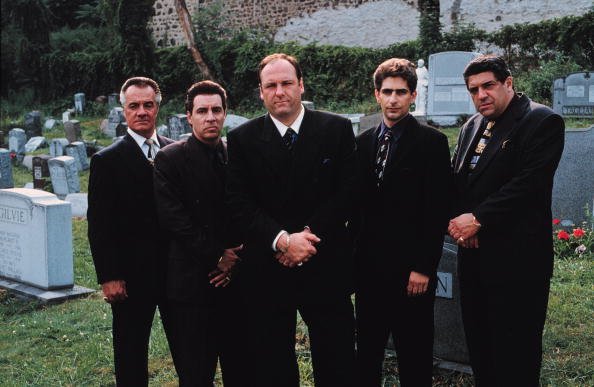 Alan Taylor will direct the upcoming Sopranos prequel. Its story will revolve around Tony and The Many Saints of Newark, as well as the gang’s involvement in the Newark riots of the 1960s.

Get Loved Up With 5 of These Beautiful Romance Novels
As we slide into the colder months, warming up becomes the name of the game, and there's no better way to spark that fire in your soul than sinking into a deliciously romantic..