Oct 7, 2021 | Paul Abhishek
Share on Facebook
Johannes Brahms (1833-1897), a German composer and pianist, is regarded as one of the Romantic period’s most important composers. Academic Festival Overture and German Requiem are among his best-known compositions. 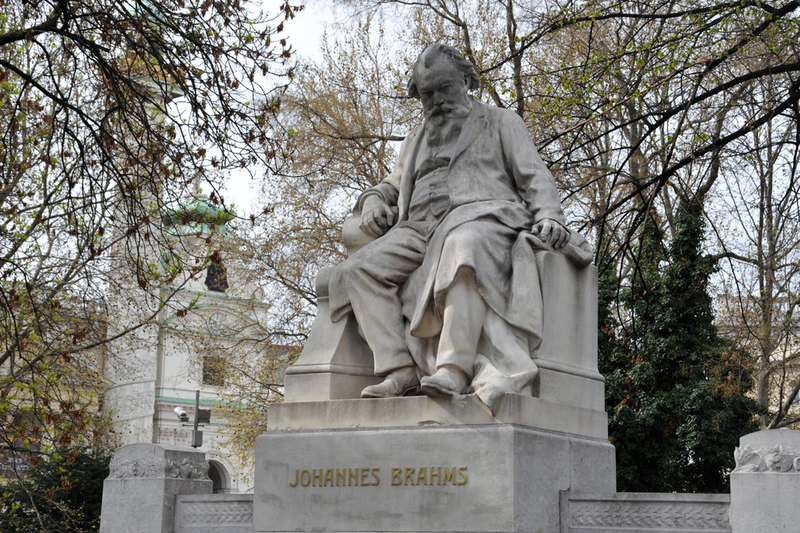 All Before The Age of 15

He began playing the piano at the age of eight, composed a piano sonata at the age of eleven, studied theory and composition at the age of thirteen, and conducted a male-voice choir at the age of fourteen. The refugee Hungarian violinist Eduard Remenyi partnered with Brahms in 1850; Remenyi introduced the world of gypsy music and style to Brahms. Subsequently, Brahms met Joseph Joachim, the virtuoso violinist on a tour in 1853. By the end of the tour, Joachim and Brahms forged a bond of friendship that grew over time.

After hearing Brahms’ compositions and listening to his piano playing, Robert Schumann, another famous German composer was highly impressed by his performance and described him as “the young eagle” in an article for the Neue Zeitschrift für Musik. His early masterpieces, including the original version of the First Piano Trio, were composed during this period. Brahms accepted the position of director of the Vienna Singakademie in 1863 when he was thirty years old. Subsequently, he met Richard Wagner the famous German composer, and tried to form a partnership, but it didn’t work. Brahms traveled extensively besides performing and teaching piano. After making his final move to Vienna in 1869, Brahms was attacked by the press which was orchestrated by Wagner who was bitter about Brahms’ popularity. 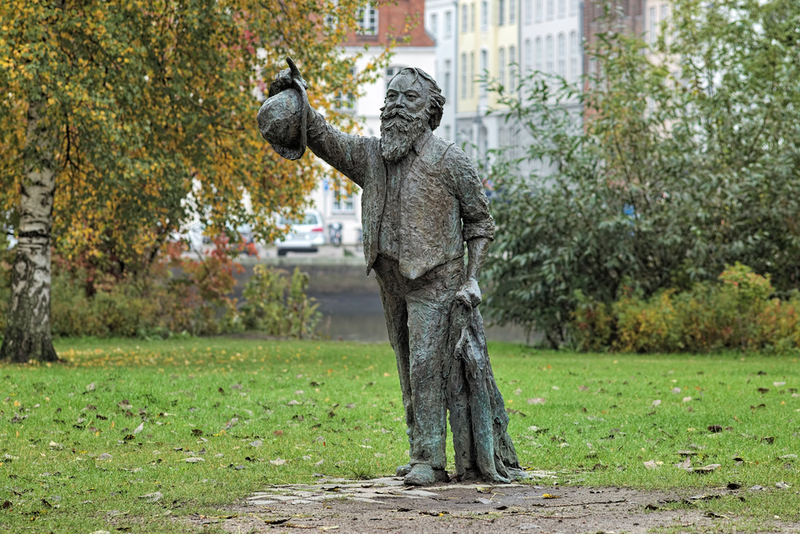 Brahms passed away in 1897. A performance of his most famous orchestral work, the Fourth Symphony marked his final appearance in the public realm. When he was laid to rest, all of Hamburg’s ships hoisted their flags to half-staff in honor of the deceased captain.