Jun 10, 2022 | Ofek Hagag
Share on Facebook
Showbusiness is riddled with children following in their celebrity parents’ footsteps. Sometimes they have the talent to back up their career in the spotlight, and sometimes they don’t. Lola Lennox, daughter of musical legend Annie Lennox, definitely belongs in the first category. 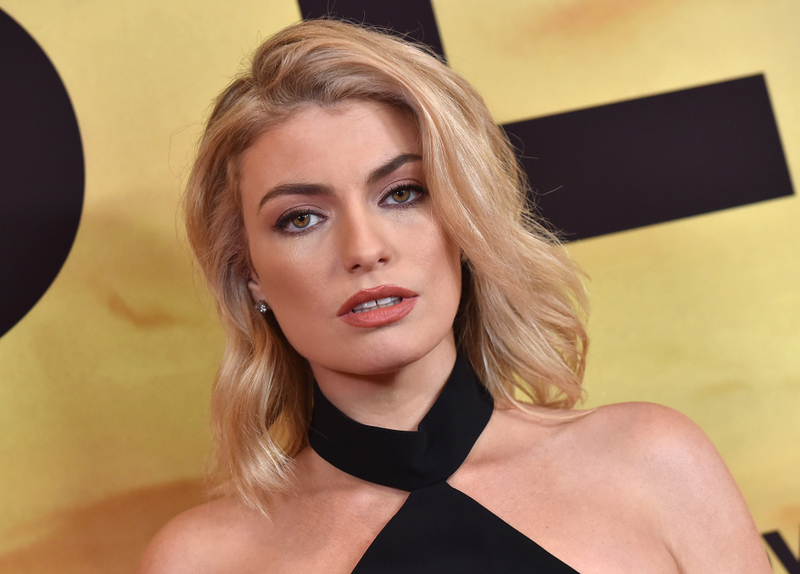 Shutterstock
Lola’s music career started in 2014 when she performed alongside Ciara at a Vogue fashion event in Dubai. But this was just the beginning, and she has done plenty more since then. Her single “Back At Wrong” Came out in August 2020 and was highly praised.

Lennox explained that her song is inspired by a tumultuous relationship that was both passionate as it was difficult. “I think everyone has that kind of compulsive relationship… you know you’re in a bit of a mess but you keep going back to it,” she said in an interview following the single release.

Lennox was passionate about music from a young age, learning piano from the age of seven, and singing since she was eight. It gave her a lot of time to fine-tune her skills, doubt herself, and overcome creative difficulties on her way to fulfilling her musical dreams. Having her mother to show her the ropes was helpful, but also intimidating. Lola had a lot to live up to and high standards to meet. According to her, she managed to turn those intimidated feelings into drive and good music.

In April 2020, Lennox got to collaborate with her mother and perform a duet rendition of “There Must Be an Angel”. The Eurythmics hit was performed as part of a global fundraiser and also raised Lola’s profile as a singer in her own right. That wasn’t the only time when the two collaborated. In fact, Annie co-produced a single of Lola’s. While Lola is definitely capable of doing things on her own, getting some help from Mom can never hurt.