Madonna was a teenager living in Michigan before all the glitz and glam. Back then, she didn’t have any stylists or designers to dress her up, so she was making clothes for herself, instead. 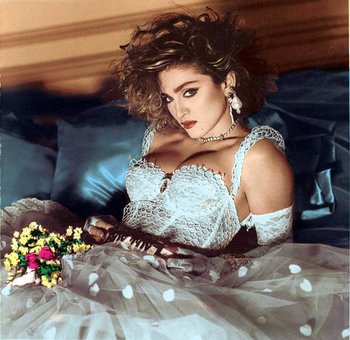 On an Instagram post, she showed a photo of her with her sister wearing their graduation dresses. She claims that she made it from Butterick patterns and made a joke about how there wasn’t any cleavage and bare knees showing because her dad was strict. 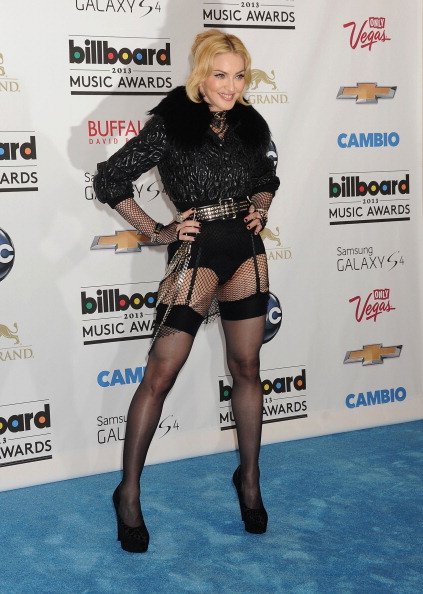 When her album came out in the summer of 1983, she instantly became famous, both as a singer and a fashion icon. Her distinctive style was all because of her then-stylist, Maripol, who gave her a legendary look complete with a lace top, fishnet and a crucifix on the neck. Her rise to fame would ultimately lead her as the Queen of Pop up to this day.