There’s nothing that your kids will love more than a good old peanut butter and jelly sandwich. Take it up a notch by turning the classic sandwich into a healthy whole wheat muffin shaped like everyone’s favorite cartoon character, Mickey Mouse! 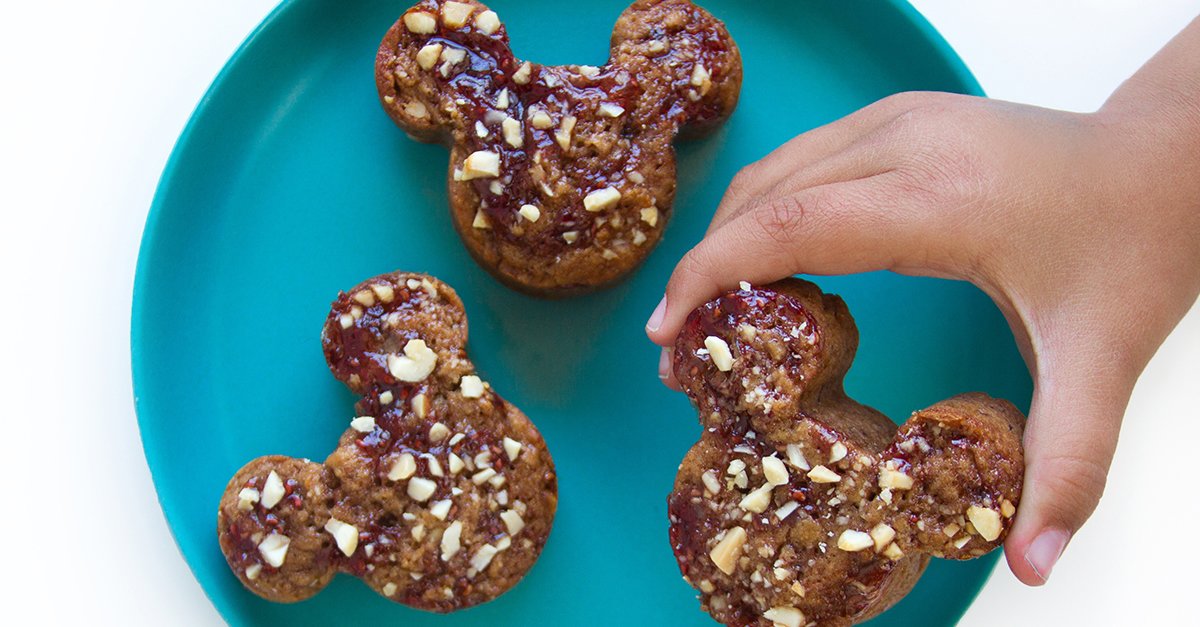 It’s a delicious combination of the peanut butter flavor with a sweet jelly topping, great for breakfast, lunch, afternoon or anytime someone needs an energy-boosting snack. Read on for the delicious recipe. 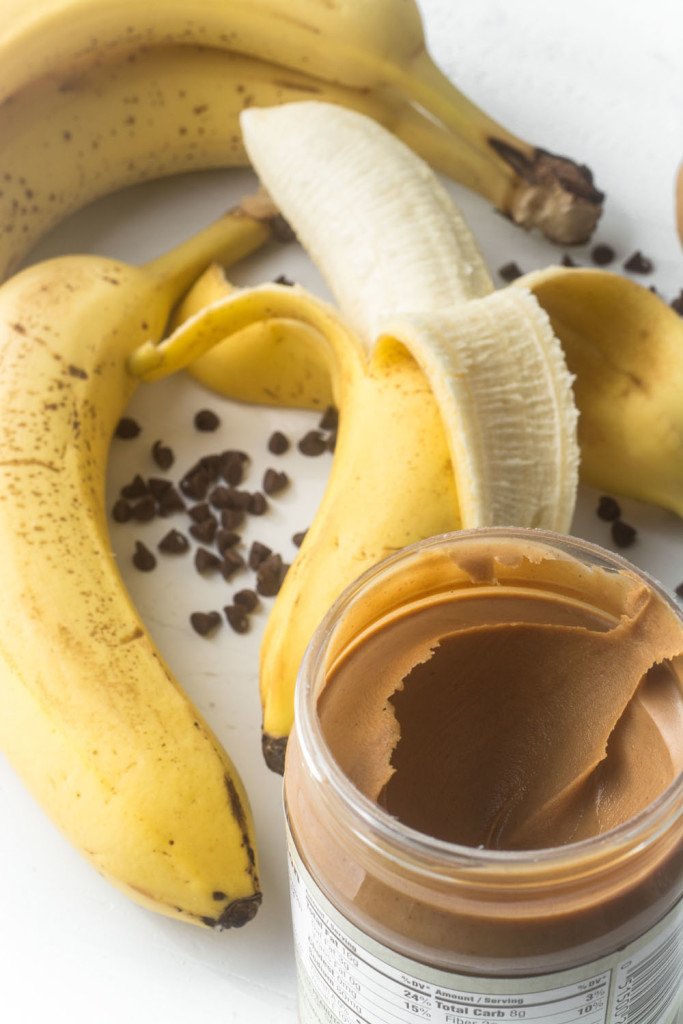