Apr 28, 2021 | Michelle Muller
Share on Facebook
Blackballed arrives at a critical time for Quibi, which has battled disappointing subscriber numbers after its discouraging start in April. But if recent history should be an indication of its future success, this series could become a vital part of that. The NBA postponed its season in March already, major sports events in the spring and summer calendar have all been postponed. Many networks have scrambled to be more creative with their programs to fill this unforeseen pandemic and the void it has left in the aftermath. This ploy has paid off with record-breaking viewership totals for many channels, like ESPN, which launched the debut of “The Last Dance” in April and garnered all-time high ratings. “The Last Dance” not only received 5.6 million viewers per episode—it generated a wealth of additional content for ESPN, including a special titled “After the Dance,” which impeccably summed up the series. In the coming weeks, ESPN expects to roll out other sports documentaries on other famous athletes like Lance Armstrong, Mark McGwire, Sammy Sosa, and Bruce Lee. 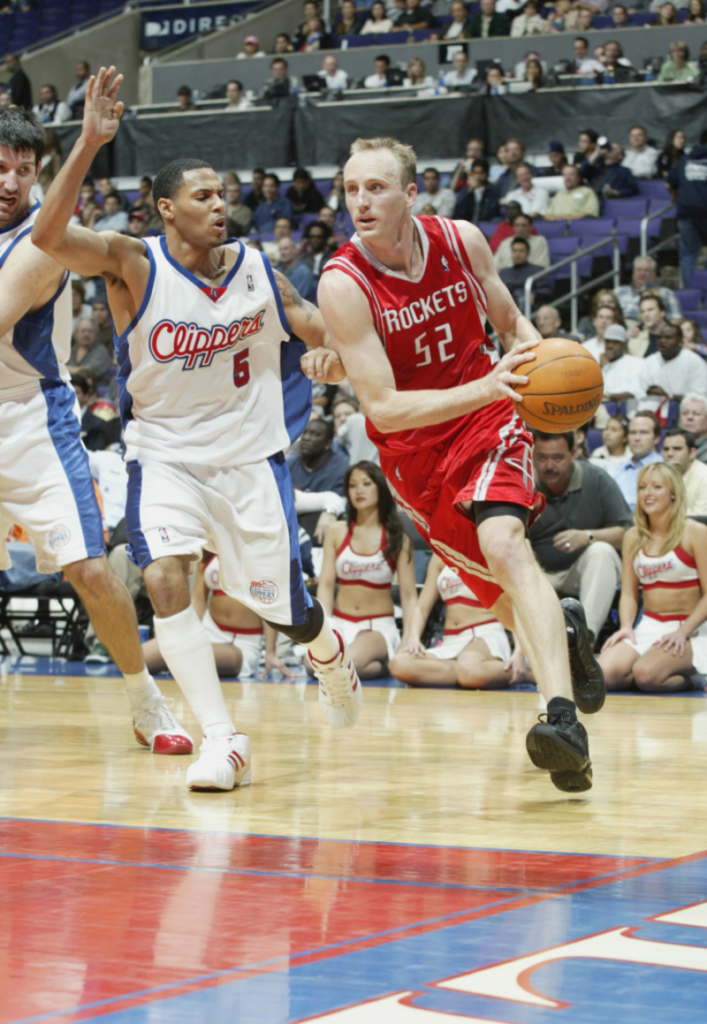 Getty Images (Photo by Lisa Blumenfeld
“It’s not how we thought this year was going to look for any of these programs, necessarily. But we think everybody realizes the need, and being able to entertain people at this time right now is something that we’re really happy and proud to do,” ESPN executive Libby Geist previously said in an interview. 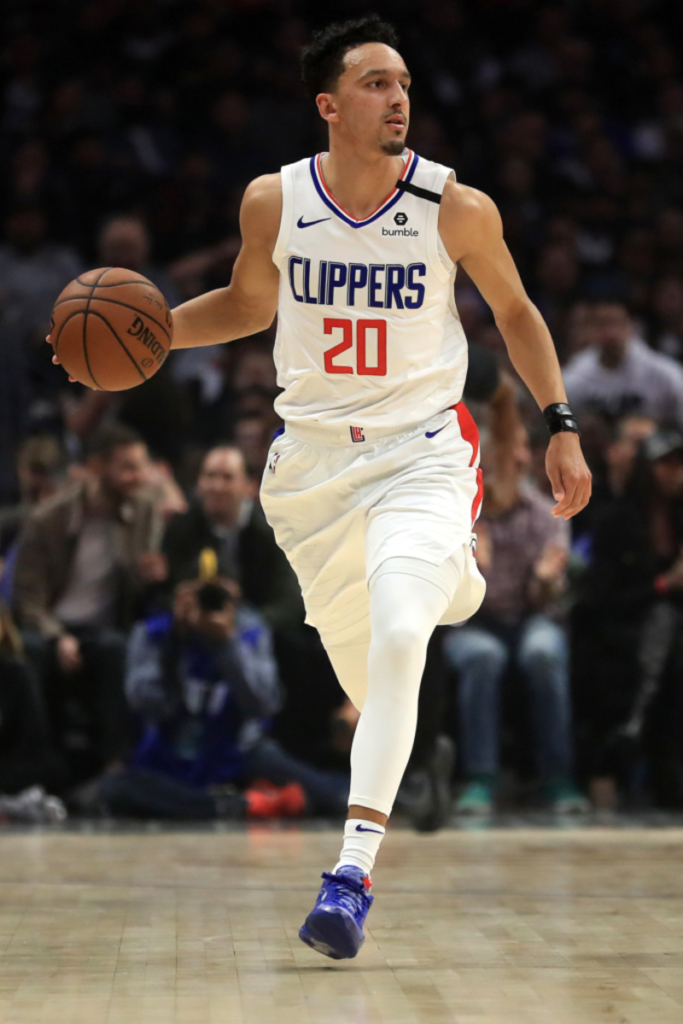 Getty Images Photo by Sean M. Haffey
With all the alternative sports programming currently available, only “Blackballed” has the same first-person edge that made “The Last Dance” entertaining.  Blackballed  offers viewers comprehensive storylines of the entire Clippers sage, from start to finish. The final installment is chill-inducing. It delineates how the players’ response in April 2014 set forth a bright future in athletes speaking their minds on social issues and inequality. It features an appearance from Disney executive Bob Iger who happens to be a Clippers fan. “We are super fortunate to have Jeffrey Katzenberg picking up the phone for you,” Jacobs teased the Iger appearance. “The reason Bob Iger said yes is that Katzenberg asked him if he would appear in our documentary.” If only it was this easy to get people to download Quibi.