After 94 years of operation, the Toshimaen amusement park in Tokyo is closing its gates, making way for a Harry Potter-themed park. Since its grand opening in 1926, the park has seen countless visitors coming in to forget about their troubles for a few hours and enjoy the fun rides. It served as a setting for family hangouts, romantic meetings, and joyous events for more than 9 decades.

Story of their lives

One of the most notable stories of the park is that of mother-daughter duo Junko and Hikari Abe. The two have been employed by the park for decades now and even met their spouses there! Junko (62) and Hikari (30) became so used to the park they almost took it for granted. Hikari, who knows the place for as long as she’s been alive, was hoping she and her fiancée could take their wedding pictures there. Sadly, however, it seems like they would have to come up with a different location. 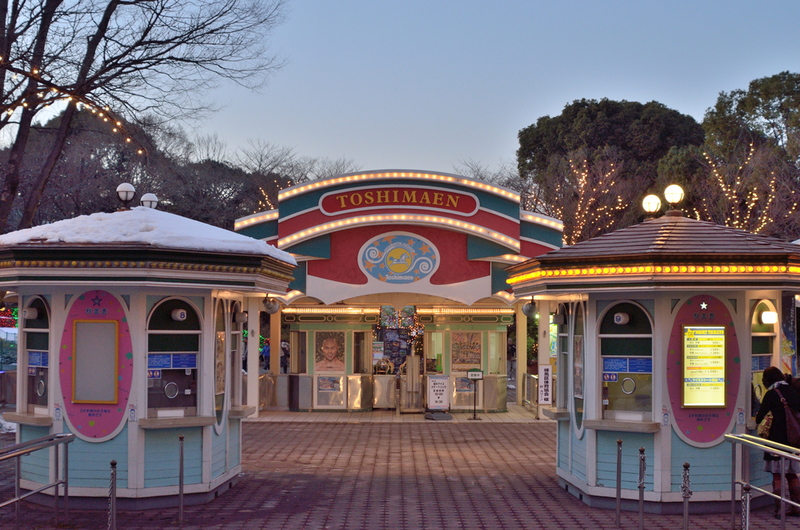 In an interview with Reuters News Agency, park visitor Akiyoshi Tomizawa (54) expressed sadness over the park getting shut down. “I can’t stop wishing for [the park] to survive,” said Tomizawa, who has been visiting the park regularly since he was four years old. “Toshimaen is a place where people grew up together.”

One of the things that allowed people of all ages to enjoy the park is the great variety of rides and attractions it featured. Restaurants, roller coasters, and swimming pools are just the tip of the iceberg. Now they will be replaced with other rides modeled after the biggest fantasy hit in the past twenty years — the Harry Potter franchise. 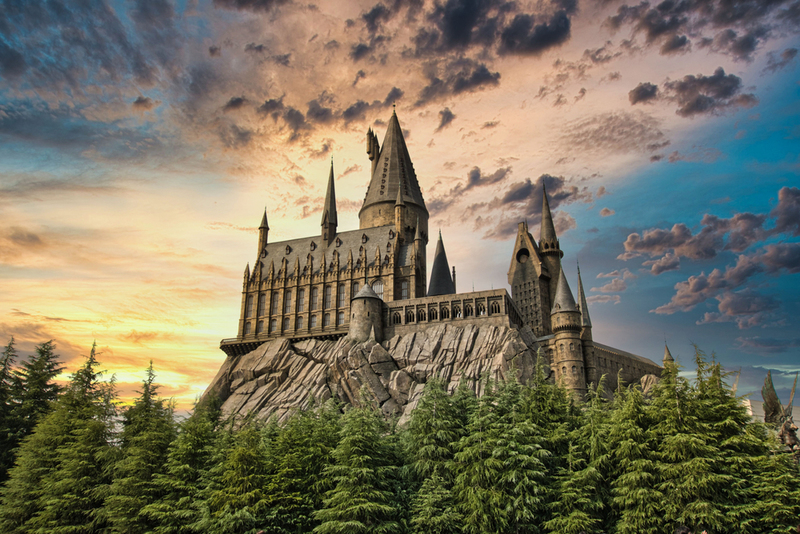 There are several Harry Potter theme parks around the world today, located, among other locations, in Hollywood, Osaka (Japan), and Queensland (Australia). The new park is scheduled to open in 2023 and will be the first of its kind in Tokyo. While it may not be Toshimaen, we are sure that Japanese Harry Potter fans would love to pay the place a visit or two. Or more.