Playing Golf May Contribute to Longevity

May 30, 2021 | Zoe Karbe
Share on Facebook
It’s hard to find a good sport as you age. Exercise becomes more and challenging, and the environments less accommodating. According to doctors, however, there is a sport that can lower the risk of strokes and increase longevity, and that is playing golf. 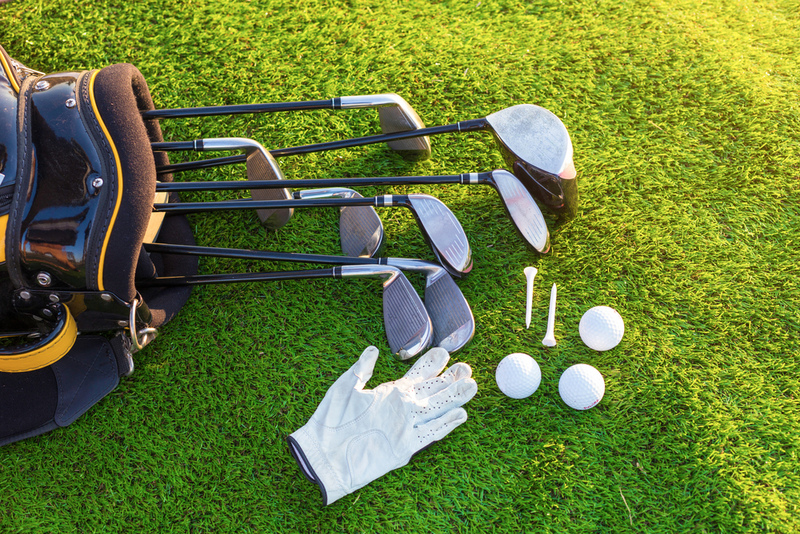 What did the research find?

From analyzing over 6,000 participants, researchers found that adults over the age of 65 and older, who had been categorized as being at risk for heart disease and stroke greatly benefited from the sport. Over a period of 10 years, researchers then followed up to check rates of heart attacks or strokes in these patients. The data showed that participants who played golf (at least once a month) had a significantly lower mortality rate (15.1% compared to 24.6%.) According to author Andan Quereshi M.D. this “study is perhaps the first of its kind to evaluate the long-term health benefits of golf, particularly one of the most popular sports among older people in many countries.”

While low-intensity walking or jogging might compare in terms of effort, these activities lack the excitement of competitive golf. Golf courses also offer a non-polluted and calm green environment which is great for mental health. It’s not as strenuous as other sports, making it easily accessible to older adults. 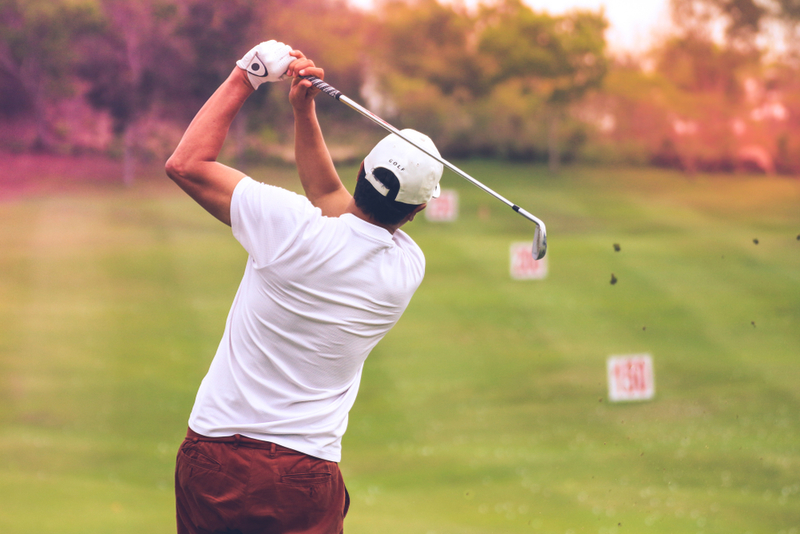 To take this study to the next level, researchers are seeking for supporting claims from medical professionals to encourage patients who could benefit from it. So far, golf is not included in the list of recommended physical activity in The U.S. Department of Health and Human Services Physical Activity Guidelines for Americans. Though soon that may change. With additional medical support, golf could be the go-to spot for individuals who are identified as at-risk. Either way, whether golf ends up on the list or not, there sure is no harm in heading to the green and taking a swing.