Rankings of Marvel Movies on Netflix

Not every Marvel movie is on Netflix, but on the bright side, it means that only the best ones have been curated for your viewing pleasure. If you’re into superheroes and love to watch thrilling battle scenes, these are the shows just for you, ranked from bottom to top, and ready to be streamed on Netflix.

This is a light-hearted entry into the world of Marvel’s superheroes, injecting a bit of mirth with pint sized characters like Evangeline Lilly and her Wasp team alternately burgeoning and shrinking, driving small cars in pursuit of the bad elements. 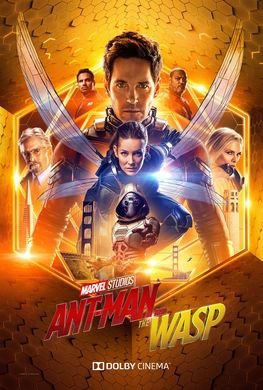 Peter Quill, who has assumed the role of Star Lord, reunites with his father (role played by Kurt Russell) in this 2017 film. This draws Zoe Saldana and Chris Pratt and the whole caboodle of the Guardians crew into another space adventure. 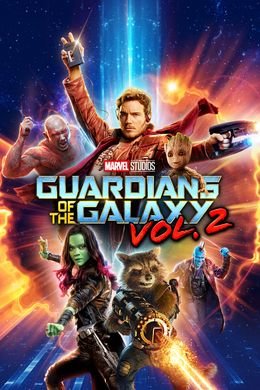 Thanos acquires the Power Stone and proceeds with his lieutenants to take the Space Stone from Tesseract. In his quest to collect the rest of the Infinity Stones to wipe out humanity he battles the hulk, Captain America, and the rest of the superheroes in this penultimate Avenger film. 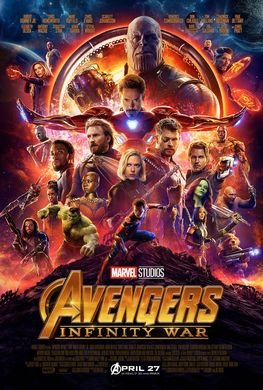 This is the sequel to 2011’s Thor, which was a good Marvel movie, and 2013’s Thor: The Dark World, which needed major changes. Luckily, director Taika Waititi was around to do all that for Thor: Ragnarok, ripping away the character’s moping aspects and turning it into a more lovable and relatable superhero. It’s turned out one of the best action-comedies in some time, with Mark Ruffalo, Jeff Goldblum, and Tessa Thompson pitching in their own comedic turns; balanced by Cate Blanchett’s devilish role and attempt to rule the universe. 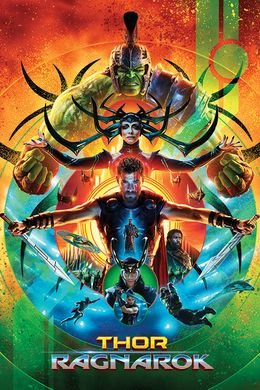 As T’Challa is crowned the king of Wakanda, an adversary challenges his sovereignty, sparking a global revolution. Blank Panther is the first superhero film to ever be nominated as Best Picture, the first MCU to win an Academy Award. It received several nominations for an Academy, as well as nominations for the Golden Globe, with the high strung rivalry between T’challa (played by Chadwick Boseman) and Erik Killmonger (Michael B. Jordan) captivating its audiences. 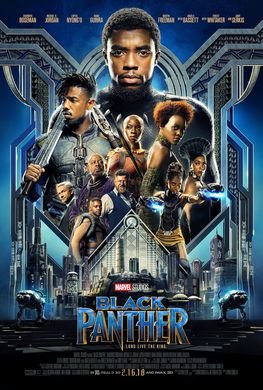