Jun 9, 2022 | Zoe Karbe
Share on Facebook
On October 2, 1950, America met Charlie Brown, the pensive little protagonist from the Peanuts comic. The comic strip would appear in newspapers around the world, showing Charlie, his dog Snoopy and his friends Shermy, Patty, Linus, and Lucy on their daily little adventures. Today the comic is ingrained in American culture. Want to know a little more about the nation’s favorite kids? Here are five curious facts about the iconic “Peanuts.” 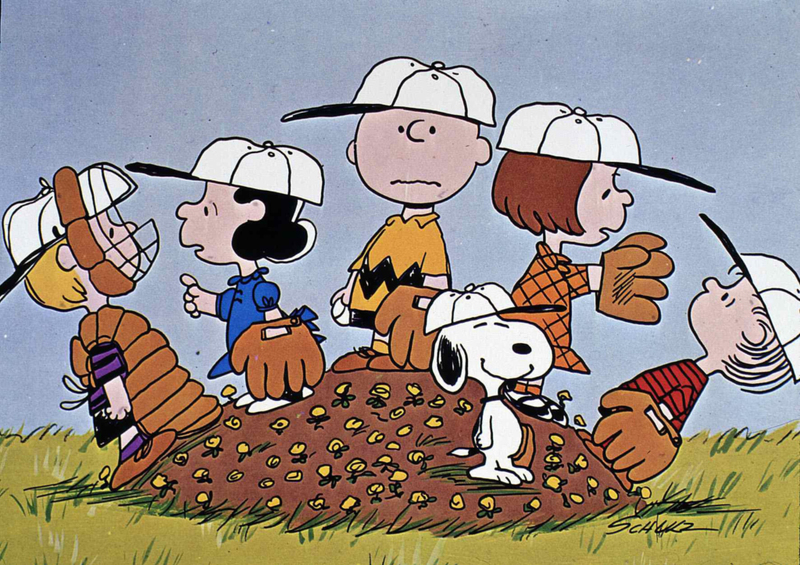 There Are Currently 17,897 “Peanuts” Comic Strips

Seeing as the comic was first introduced in 1950, there have been quite a lot. Each and every single one has been drawn by the creator himself, Charles Schulz. The cartoon artist passed away at the age of 77. The next day the very last strip ran.

The first time the character Charlie Brown appeared was in a comic strip called “Li’l Folks.” When Schulz approached the United Feature Syndicate about getting his character his own comic, the syndication service came up with “Peanuts”. Schulz was not fond of this and thought it he thought that it “made it sound too insignificant.” He was wrong. 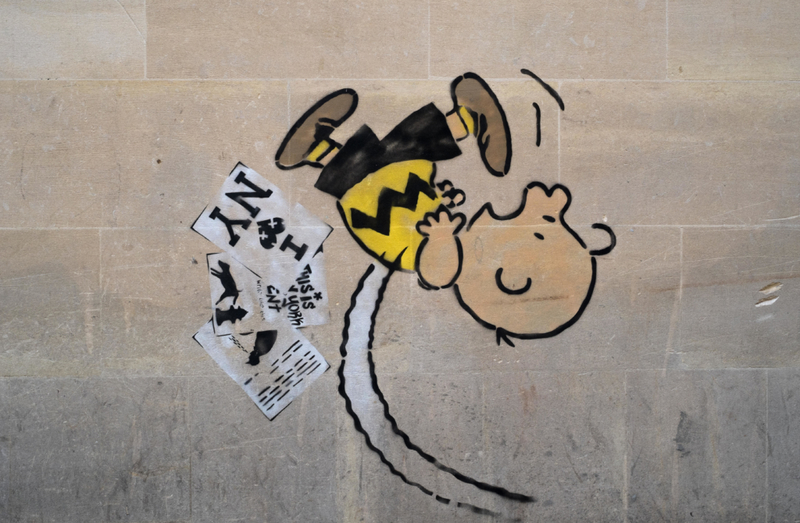 Today Lucy and Linus seem like an indelible part of the comic, but they didn’t appear until two years later The first comic featured Shermy, Patty (from Peppermint Patty) in 1950.

There Are Two Types of Heads Drawings

As brilliant as “Peanuts” is, the characters are not very intricately drawn, though it’s the simplicity that makes it’s so beautiful. This is why there are only two types of heads. One is modeled on the Van Pelts and one modeled on the Browns. But the biggest thing that distinguishes the characters from one another, is the hair.

Throughout the comic, we see the bespectacled Marcie, but no sight of eyes beneath the glasses. There are a few rare moments where she reveals her eyes, of course, she only ends up running into telephone poles. But yes. She has eyes.