Whether you’re hungover, sick, going through a break-up, or just exhausted at the end of a long day, sometimes you just want to watch a film that can take you away from your life for a while and then bring you back feeling warm and fuzzy. But when you’re in such a mood, it can be hard to face the wall of unfamiliar movies screaming out at you as you scroll through Netflix.   If you’ve ever started blankly at the screen after having watched a dozen trailers that just don’t feel right for your delicate mood, I feel you. I’ve been there too. And at the time, I remember fervently wishing that someone could just point me in the direction of the exact kind of movie I was craving. While that didn’t happen for me, my struggle did eventually lead me to some killer feel good films. So, to prevent you from having to grind your way through the Netflix catalogue like I did, I’ve put together a list of the 12 best warm and fuzzy films you’ll find on Netflix today.

This film is an absolute classic that should stir up that feeling of childhood nostalgia. If you’re after a feel-good film, you really can’t go wrong with Tom Hanks and a big adorable dog starring together as police officer pals. Be warned though: this feel good film does come at the cost of a few tears. 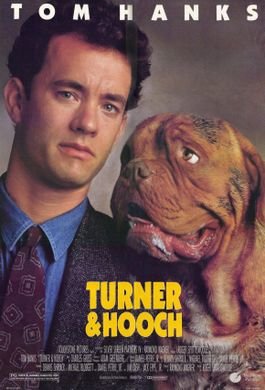 Since we’re on the topic of Tom Hanks, Netflix now has another of his best feel-good films in its catalogue: Saving Mr. Banks. This film tells the story behind the creation of Mary Poppins and it is is well worth a watch. Along with the always charming Hanks, you get brilliant English actress, Emma Thompson, who plays the author of Mary Poppins, Pamela L. Travers. This heartfelt and thoughtful film offers the perfect escape back into the past, away from whatever happens to be troubling you. 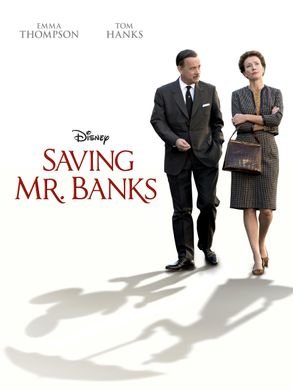 Just as you can’t go wrong with Tom Hanks when you’re looking for a feel-good film, you really can’t go wrong with the inimitable Meryl Streep. Her film Julie & Julia follows two story lines that twist around each other as the two women the film is named after pursue their passion for cooking. Streep plays the second half of the title’s equation, Julia Childs, a woman who unintentionally ends up becoming a famous cooking sensation. Amy Adams stars as the other half of the equation, Julie, a home cook who gains her own kind of unexpected fame. 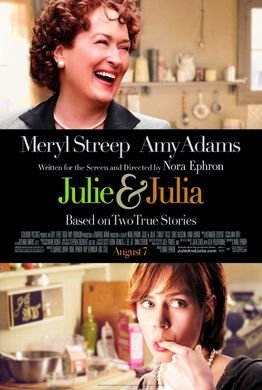 As Good As It Gets

This film is mostly about Jack Nicholson being a jerk to people in a variety of ways that are super satisfying when you’re feeling down in the dumps. The great thing about As Good As It Gets is that, after it’s given you a good few laughs at the way Nicholson’s misanthropic character behaves, it goes and warms your heart right up by having him develop the sweetest friendship with the cutest little dog. Love, friendship, puppies and people-hating, all in the one film? Literally the perfect recipe for feeling better about life.

First you get to see Jim Carrey’s character getting variously dumped on by life; a state of affairs you have to admit is kind of satisfying when you’re feeling a bit under the weather. Then you get to see him develop the ultimate superpowers ever: the abilities of Gold almighty. Played, of course, by Morgan Freeman, God decides to take a vacation and hand over all his power and responsibility to Bruce. With Jennifer Aniston and Steve Carell as co-stars, this movie packs a powerful feel-good punch. 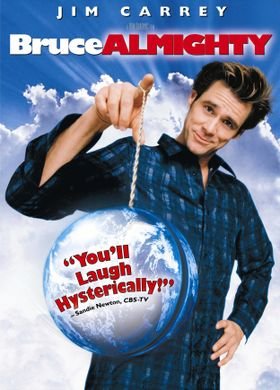 Okay, so this is a documentary not a movie, but is it possible to be happier than a person watching cats trying to be supermodels? This is the ultimate thing to watch when you’re feeling down because you don’t have to worry about all the exhausting story lines and climactic drama most films contain. Instead, you get to kick back, relax and watch people make their unimpressed cats compete for pageant titles. 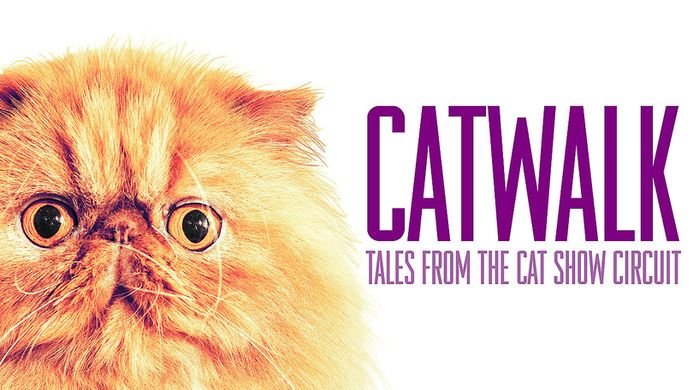 The Edge of Seventeen

There’s nothing like a good, whimsical coming-of-age film when you’re feeling melancholy. The Edge of Seventeen does the genre proud with newcomer, Hailee Steinfeld, delivering a charming, relatable performance and Woody Harrelson making the whole thing extra awesome simply with his presence. 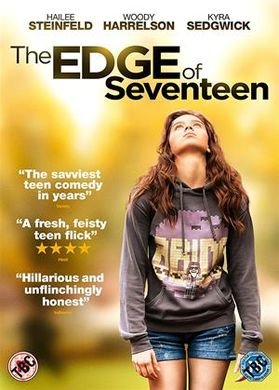 There’s nothing like a good animation to cheer you up when you’re sick of seeing real people doing all those human things they do. If you’re in the mood to dive under a blanket and pretend the world doesn’t exist, do it in the company of this awesome cartoon hero. If you’re a fan of animations, you’ve probably already maxed out the repeats of your favorite movies but we’re willing to be you may have let this underrated Disney film pass you by. Trust us, this classic animation is worth revisiting. 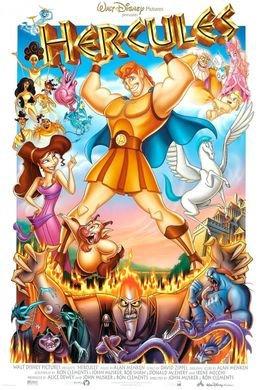 This quirky, slightly twisted and painfully adorable film takes the dried up romantic comedy genre and makes something actually relatable out of it. The film deals with mental health and will take you to some kind of dark places. But so does life. That’s a big part of what makes The Silver Linings Playbook so great. Nothing is solved with a movie montage, loose ends aren’t all neatly tied up and no-one’s character fits a predetermined stereotype. The awkwardness of it is a relief after the formulaic perfection most Hollywood films subject us to. 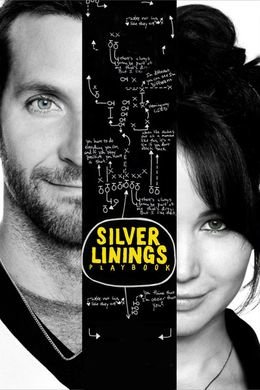 Speaking of awkwardness, The 40-Year-Old Virgin is filled with all the hilariously uncomfortable scenes you would expect from a film with that as a title. Steve Carell shines in this movie as the most adorable 40-year-old virgin to ever walk the Earth. You can’t help but forget about whatever’s troubling you as you watch the poor guy have his secret revealed and then be dragged through a series of unfortunate situations designed to help him finally pop his cherry. 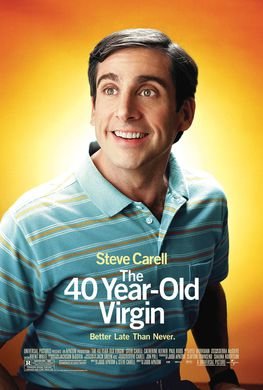 Okay, so The Flintstones was never a serious consideration for award nominations the year it came out. But that just isn’t what you’re looking for when you’re chasing that illusive feel-good film. Sometimes all you want is something easy to watch that you can giggle at without having to think to hard. Well, The Flintstones 100% delivers. John Goodman is always good for a laugh, there’s a brilliant cameo from Elizabeth Taylor, and you get to relive childhood memories. A perfect combo for snuggling up and putting your real-world problems on the shelf for a while. 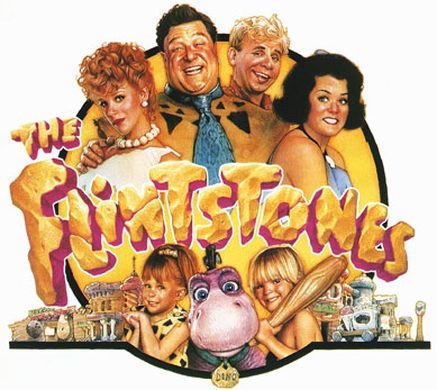 You’ve probably seen Dumplin’ come up in your roll of Netflix Originals. If you’re anything like me, you scrolled by it everyday, sucked in by the allure of new stand-up specials and the epic Netflix Original Russian Doll. However, if you’ve hit a bit of a blue spot and are after something to watch, Dumplin’ is a killer choice. The story follows a plus-size beauty queen and her aging beauty queen mom (played by Jennifer Aniston). It’s another one that might make you tear up a bit but it will definitely leave you feeling better about yourself at the end.