Jul 3, 2022 | Janusa sangma
Share on Facebook
The beloved cronut is the stuff of legends in New York City. No other pastry has garnered such a cult following, nationwide recognition, or evoked sheer hysteria in recent times! First created in 2013 by pastry magician Dominique Ansel, the cronut has become synonymous with New York City. But how did we get here? 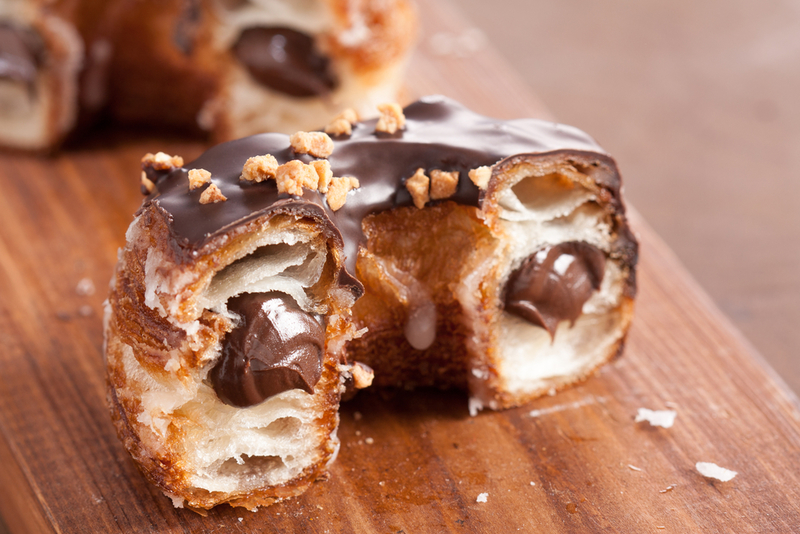 Shutterstock
It began when Ansel realized that his bakery didn’t have a take on the most ubiquitous American classic – the donut. And while he was familiar with the donut, Ansel remained smitten with the light and flaky croissant – the pastry he grew up eating as a child in rural France. He decided to begin with what he knew best.

But, it wasn’t easy. Combining croissant dough with the shape of a doughnut was trickier than anticipated. It took more than ten variations over three months before Ansel was happy with the cronut recipe he uses today.

From start to finish, a batch of cronuts takes approximately three days to prepare. It starts with the ganache and pastry dough preparation on day one. The dough is left to ferment overnight. On day two, the team incorporates butter and layers together hundreds of dough sheets. The cutting and frying come together on day three. A filling of cream and a good roll in sugar later, each cronut is finished with a glaze.

Ansel’s a stickler for quality control and he ensures they get the cronut right every single time! The bakery produces 500 to 600 cronuts daily, with folks lining up outside for miles to get a taste. 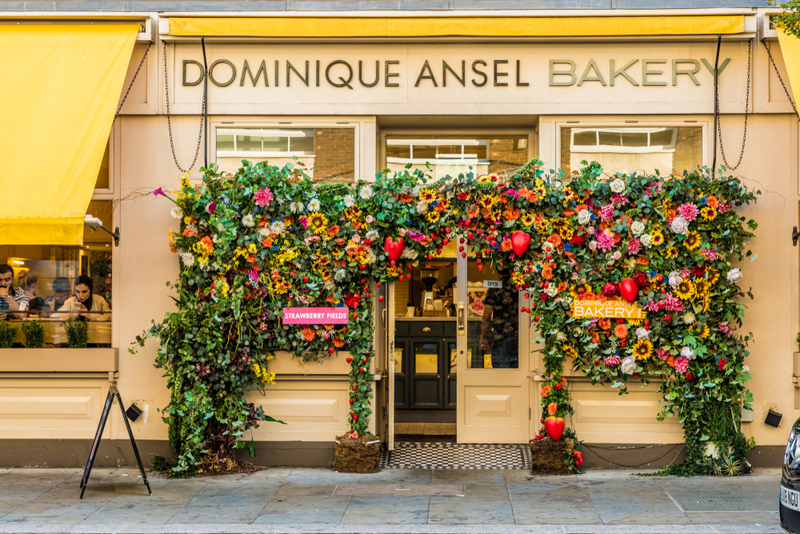 Ansel and his team remain committed to creating the magic of the original cronut. It explains why so many people still flock to the Dominique Ansel Bakery, even after he chose to share the recipe with the whole world. The cronut remains an enduring legacy in the culinary landscape of New York City and the world.

History Of The Chocolate Chip Cookie
She never saw the dollar but received a lifetime supply of free chocolate. The Woman behind the chocolate chip cookie.