The Delicious Charm of Hiyoko Cakes

Hiyoko cakes were created in Fukuoka, which is found in the northern part of Kyushu Island (Japan). With their cute shape and yummy taste, it’s no wonder they have become one of Japan’s best-loved sweet delicacies — which is quite sweet considering the fact that they were “invented” while their creator was snoozing away. 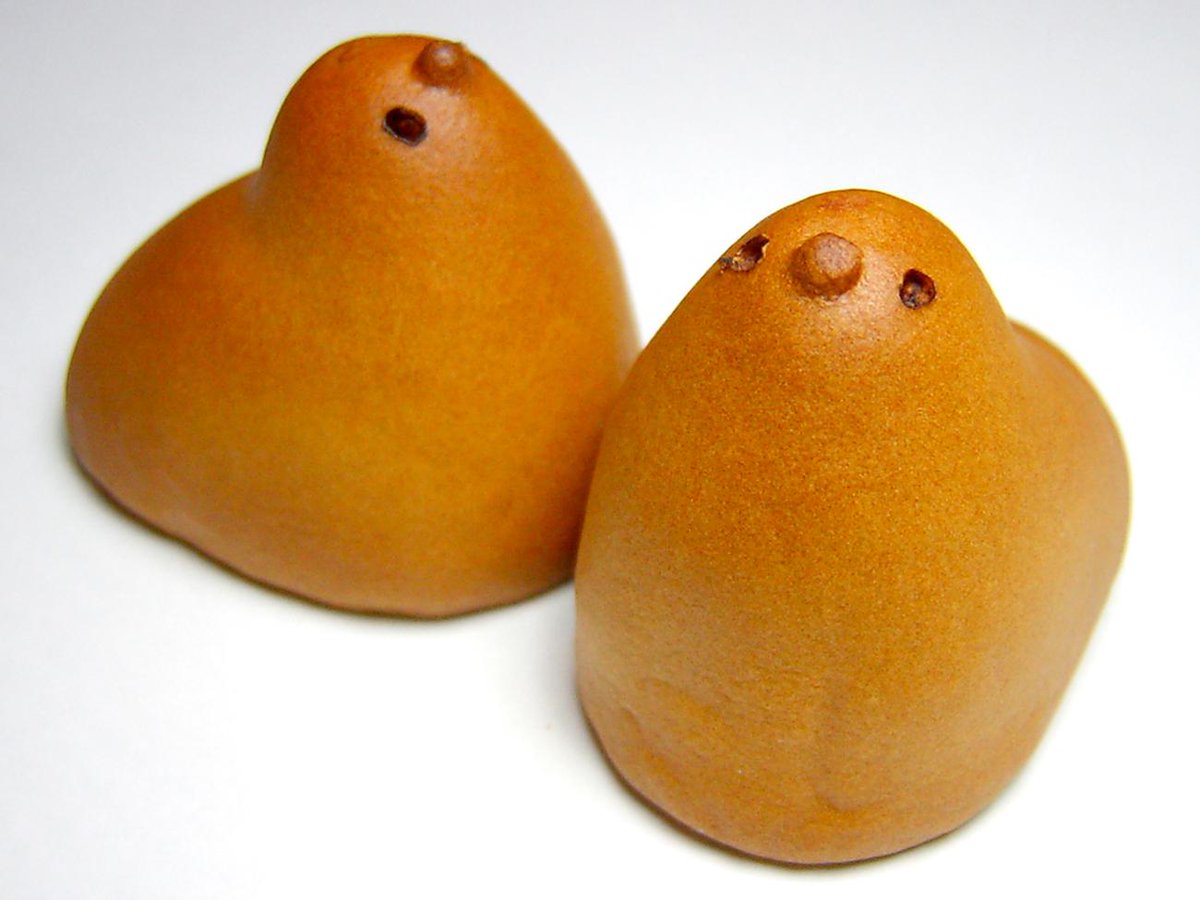 Yoshinodo, which opened back in 1897, sold sweets to miners as snacks so they could quickly raise their sugar levels as they performed their tasks. One night in 1912, Shigeru Ishizaka (the son of the company’s founder) dreamed of making a cake that would appear in the shape of a bird. He then proceeded to call it “hiyoko”, which meant ‘baby chick’ in Japanese. 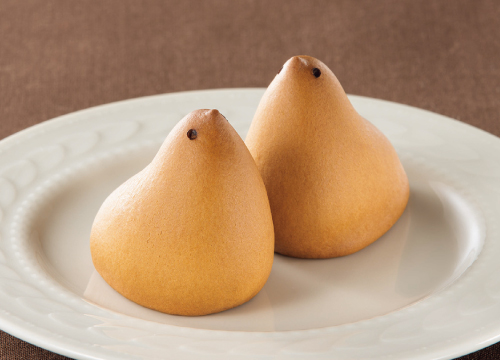 It didn’t take long for the chick-shaped pastries to become highly popular, as customers raved over their taste and unique shape. By the 1950s, they were practically regarded as part of the local landscape. In fact, somebody even composed a song about them, which was later adopted by the RKB TV station as the background tune for its weather forecast. 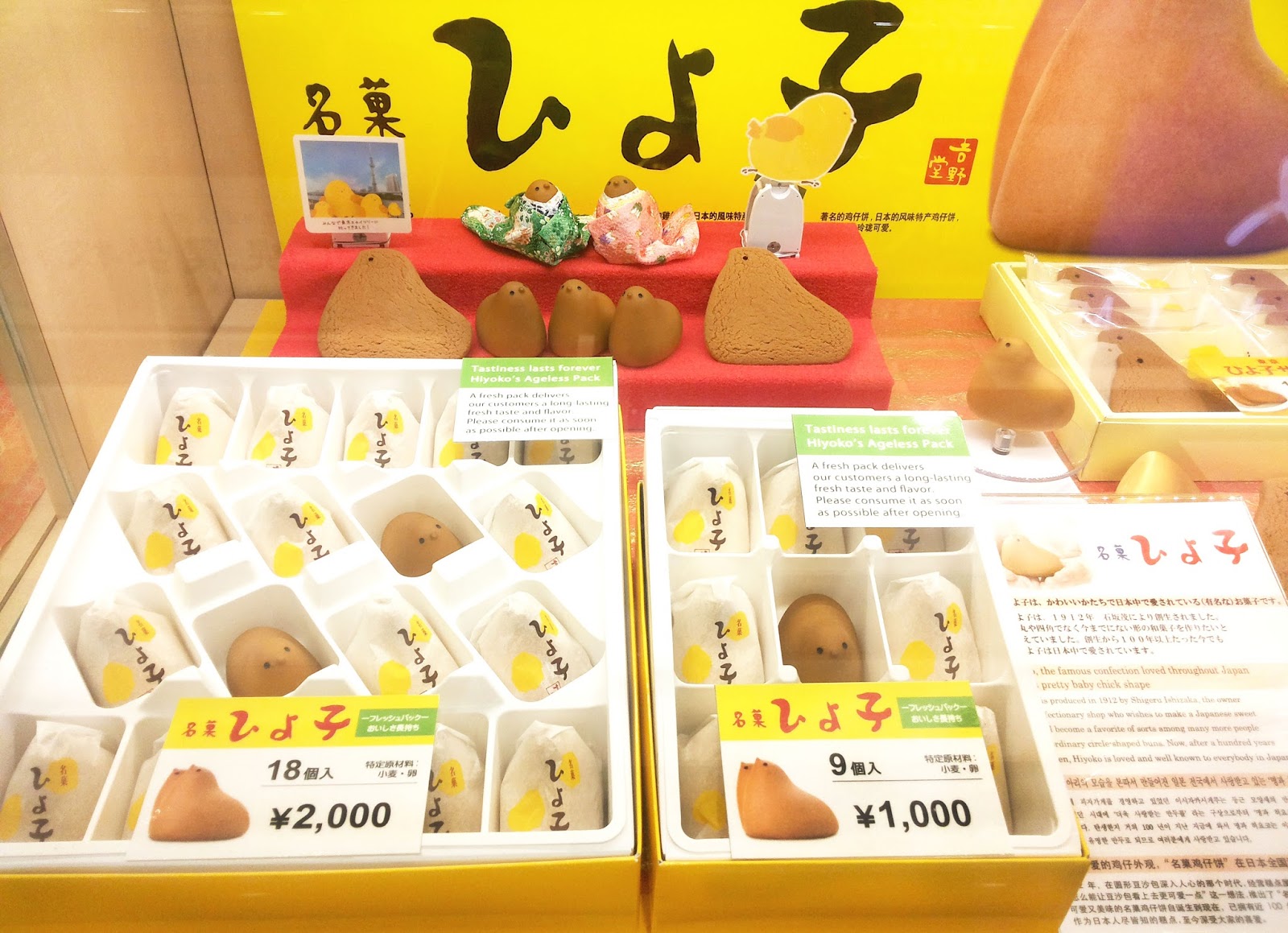 Strangely enough, despite their early beginnings as “quick energy” fuel for miners, Hiyoko cakes don’t taste all that sweet. Made from a dense sponge with a filling consisting of yellow bean paste (that’s supposed to resemble egg yolk), they are found practically everywhere in Japan and are commonly purchased as gifts or souvenirs. In fact, there is also a thriving black market for limited-edition variants of these pastries, including the pink version, which contains a cherry-flavored filling, that Yoshinodo only sells during the cherry blossom season.

The Weirdest (and Most Nauseating) Foods from Around the Globe
We’ve taken a tour around the world and shown you some of the finest dishes different places have to offer. Now consider this an education of the opposite sort, so you won’t be..

The Essence of Cà Cuống
When you’re roaming the streets of Hanoi, you might come across a select number of food kiosks selling 'cà cuống essence', a much sought-after condiment. This costly extract is..

Should You Start Baking With Alternative Flours?
Not very long ago, you had two major options of flour in the baking section. There was “all-purpose flour” and “whole-wheat flour.” Now when you browse the baking aisle in the..