The Difference Between McDonalds in America and Finland

May 22, 2021 | Michelle Muller
Share on Facebook
On October 3rd, 2017, McDonald’s introduced the McVegan — yes, a vegan burger at McDonald’s. Well, actually a vegan burger at one McDonald’s in Tampere, Finland. It seems the franchise decided to test out the veggie-friendly product and see customers’ reactions before splurging their money into expanding the option nationwide.  Selling individualized items to specific countries is nothing new for McDonald’s, so Finnish McDonald’s menu options have the McVegan. McDonald’s also has other “bizarre” menu options, such as the Rye Feast, a McDonald’s burger on a rye bun, the Chicken Pizza Ma, the Nordic Chicken Salad; and the Falafel Bites. In the end, the outlet was a fan of the Chicken Pizza Mac and the falafel, but not too fond of the Nordic Chicken Salad or the Rye Feast, wondering whether the rye bread bun would go better with chicken than beef. So, the vegan option was the ultimate tie-breaker on the Finnish McDonald’s menu. And unfortunately, they weren’t too keen on it either, saying the bun and sauces overpowered the patty, which they felt was tasty enough on its own right. It should be noted that McVegan’s reviewers responded to the plant-based burger positively. 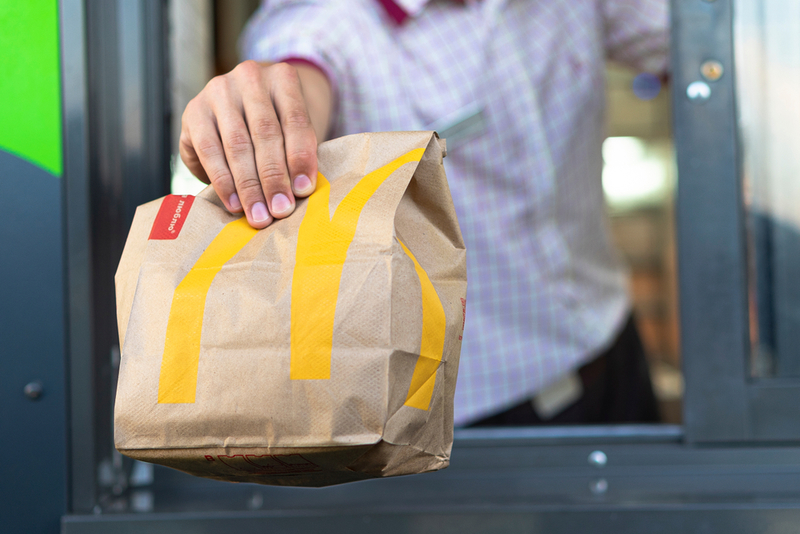 Why McDonald’s vegan burger isn’t available in the US

Three years later, and they’re still isn’t a McVegan available to most McDonald’s customers — unless they want to travel to Finland like a pilgrim. One might wonder why. After all, in April of this year, Live Kindly reported that Chris Kempczinski, McDonald’s CEO, gave a vague answer of approval when asked whether vegan options would appear on McDonald’s US menu: “Although a launch date and details were not given, he notes that he ‘certainly expects to see plant-based on the McDonald’s menu.'”  Maybe it’s because McDonald’s has had mixed fortunes when it comes to Finland. In 2016, Food Navigator noted that McDonald’s Finland had sustained losses of $91 million and closed 10 locations in the previous year, dropping their outlet number to 72. The McDonald’s website also boasts this number for the country. Yet, in May of 2019, Delish excitedly reported that McDonald’s had decided to sell a plant-based burger in Germany, which appears slightly different from the Finnish option. Since the McVegan’s debut in Tampere, McDonald’s has spread it across the rest of Finland and neighboring Sweden. The reason why McDonald’s Finland got a vegan burger while we’re still waiting may be down to the big difference in customer base. There are simply too many American customers for McDonald’s to meet their demand.

How to Create the Perfect Travel Journal
When you're traveling the world, documenting your journey can be a huge part of your adventures. Rather than just taking a few photos - which let's be honest, no one looks at..

Diwali Is the Best Time of the Year to Visit India
Most of you probably looked at the title and knew every word except for the first one. Well, now is a great time to broaden your horizons and learn a little bit about other..