McLovin’s ID became an iconic prop in the history of comedy. When a bunch of seniors threw a booze-filled party, they had to use the help of a friend with a fake ID. One thing led to another, with the group ending up in front of two off-beat police played by Seth Rogen and Bill Hader. 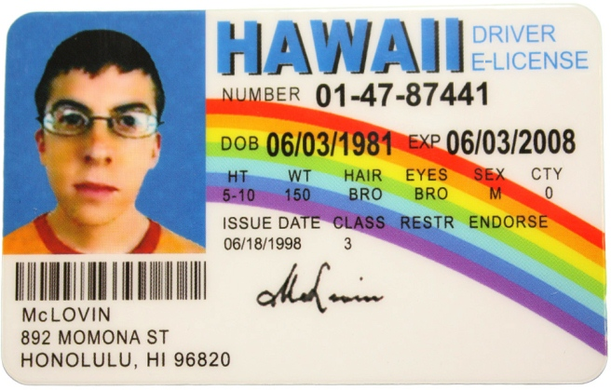 The Hamburger Phone from ‘Juno’

Juno had a lot of props that helped guide its plot. The viewers loved seeing the hamburger phone, and they wanted more. The hamburger phone was almost against the protagonist, giving off a hilariously paradoxical feel to the plot. 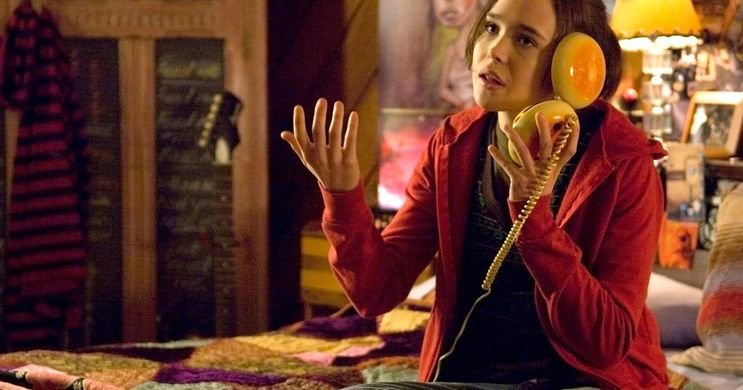 The Golden Snitch from ‘Harry Potter and the Sorcerer’s Stone’

The Harry Potter franchise used many props, but one of the best is definitely the golden snitch. It’s the size of a walnut with fluttering silver wings, and although it looks like an enchanted inanimate object, it is a rare species of bird in the Potter world. 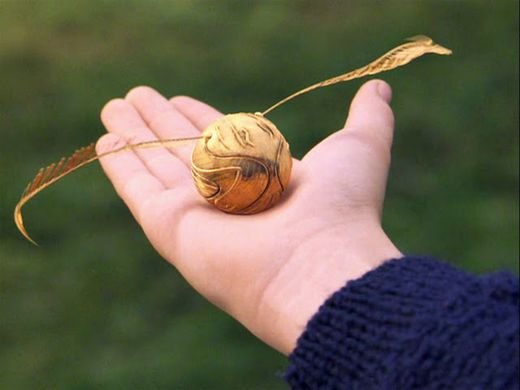 The Box of Chocolates from ‘Forrest Gump’

The box of chocolates was Forrest Gump’s signature prop. It contributed to the film’s most iconic line, “My mama always said life was like a box of chocolates. You never know what you’re gonna get.” 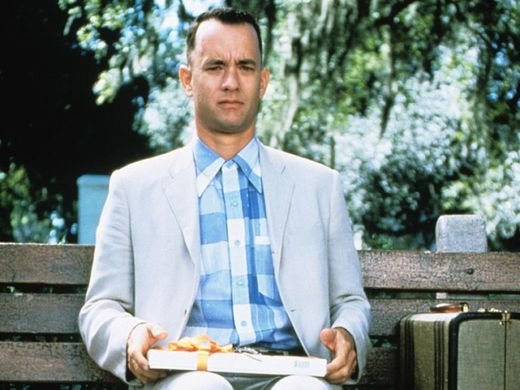 The Mockingjay Pin from ‘The Hunger Games’

The Hunger Games film series is abundant with props and flaming dresses, but the Mockingjay Pin takes the crown for standing out. It’s on the cover of the books, movie posters and it symbolized the protagonist, Katniss Everdeen. The bird shows great resistance and rebellion, just like her. 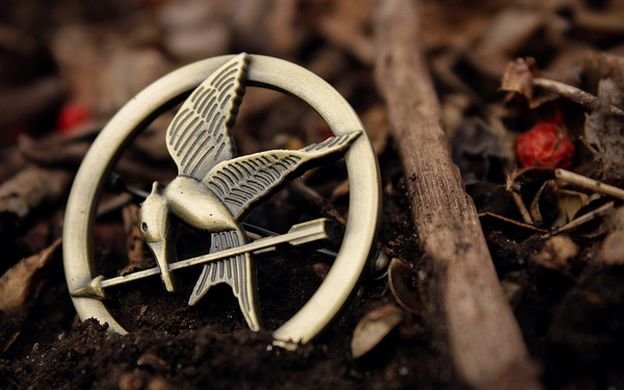 The sword was instrumental to Inigo Montoya’s story arc in The Princess Bride. He spent most of the story struggling to find revenge on the person who killed his father, and when he finally impaled him with his prized sword, it was monumental. 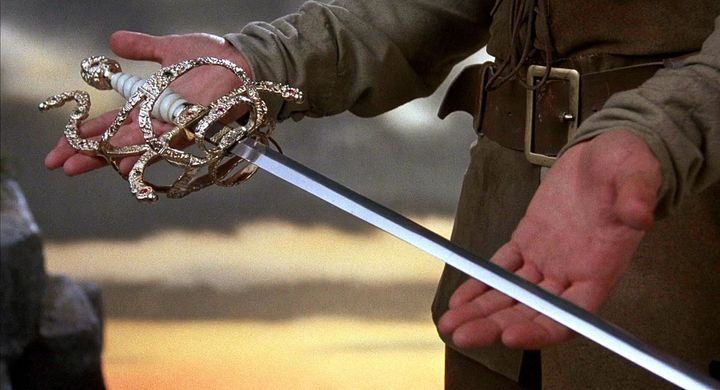 The Wardrobe from ‘The Chronicles of Narnia: The Lion, the Witch, and the Wardrobe’

The Wardrobe played a significant role in this film as it transported the sibling towards their true destiny: to free Narnia under the guidance of a mystical lion. 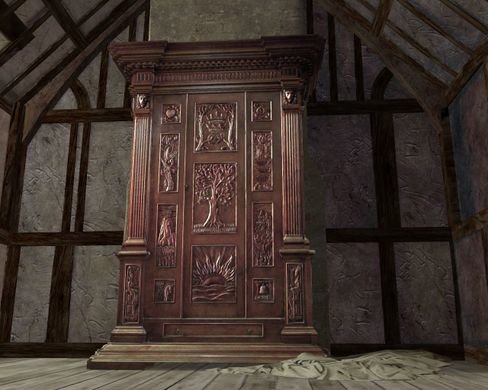 The Power Glove from ‘The Wizard’

The Power Glove became such a famous prop for The Wizard film that it sold nearly a million units upon its release. It was the newest release at the time, and people went crazy for both the toy and the story itself. 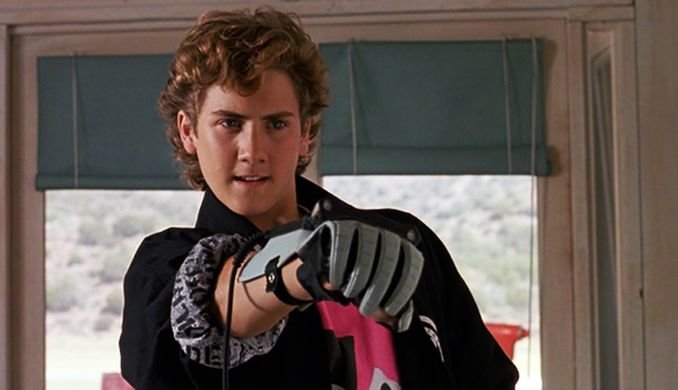 The Electric Floor Piano from ‘Big’

The electric floor piano used in the film BIG was created by inventor and artist, Remo Saraceni. It rose to fame as an iconic movie prop. It’s a product at FAO Schwarz in 1983, and customers can still buy and get one from the same source today. 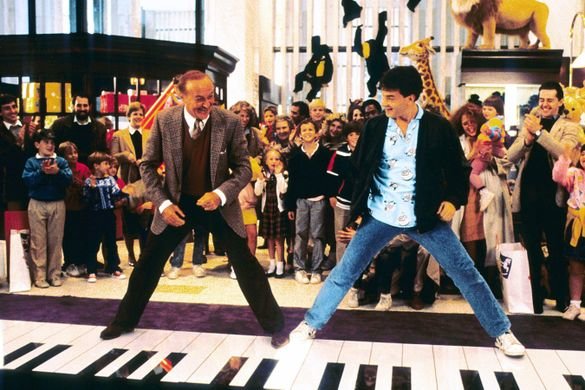 The Bicycle from ‘E.T. the Extra-Terrestrial’

Probably the best scene in E.T was when the protagonist grabbed his bike and placed E.T in the front basket in a bid to escape the government agents. The two were about to face a cliff, but the alien used his abilities to levitate over the moon and save both of them from getting caught. 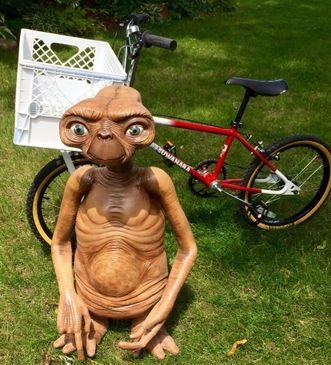