The Iconic Movie Props That Brought Our Favorite Films to Life

Props play a significant role in guiding a movie audience in the right direction. They are often used as symbols, or to bring a certain depth to a scene. But every film prop has a backstory that only production people can know. Movie history tells us that a true prop master can turn an object into something that can portray meaning in the same way actors do on the big screen. Some props become so iconic that they are valued at over a million dollars. Read on to discover some of the most iconic movie props, and the stories they brought such life to.

The Ruby Red Slippers from ‘The Wizard of Oz’

Dorothy Gale wore the iconic ruby red slippers on the film, and there were multiple pairs made in order to maintain film continuity, but only five pairs remain until today. The shoes were initially going to be silver, but the ruby ones just looked stunning on screen.

Wilson from ‘Cast Away’

Not only did Tom Hanks need to survive, but he also had to stay mentally and emotionally sane. Hence, creating a companion named Wilson made from a volleyball that washed up on shore just seemed like a brilliant idea. Just like many props, there were many versions of Wilson. He became one of the main characters in the movie and became so popular that one volleyball was sold for a whopping $18,400 in an auction! 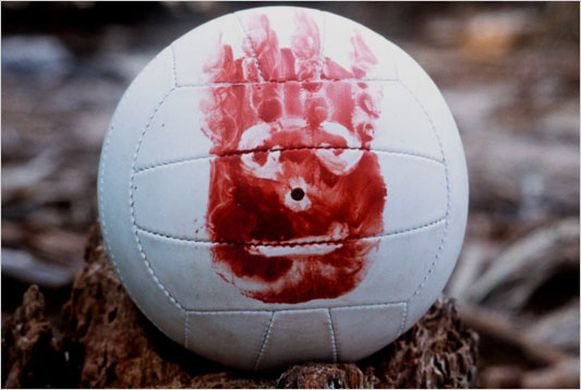 The Leg Lamp from ‘A Christmas Story’

A Christmas Story made use of many unforgettable props, like Ralphie’s bunny costume, the Red Ryder BB Gun, and the Chinese restaurant duck. But one that stuck with audiences was the leg lamp the father received for winning a contest. It represented the feeling of spending the holidays with your family and the nostalgia that comes along with it. Sadly, none of the leg lamps survived for auction. 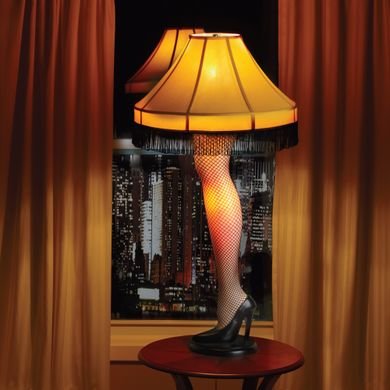 The DeLorean from ‘Back to the Future’

The object that sent Marty McFly 30 years into the past is called a DeLorean. It is one of the most famous props in cinema history. Initially, the device was conceptualized to be a refrigerator or a bunch of lasers, but director Robert Zemeckis decided that it should be a mobile machine instead. They made three DeLoreans in just ten weeks, one of which is displayed at Universal Studios to this day. 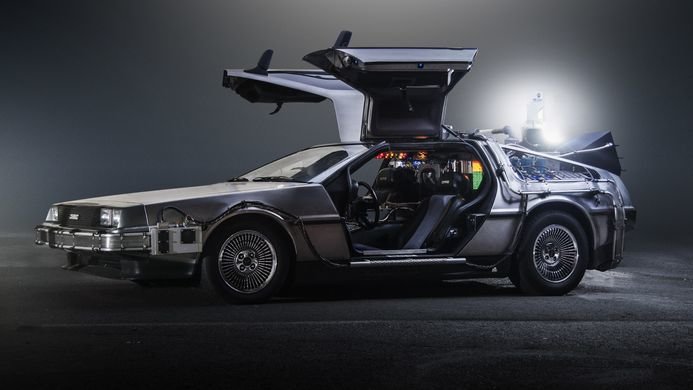 The Heart of the Ocean Necklace from ‘Titanic’

Titanic takes the title of the biggest box office hit of all time. In old age, Rose used the heart of the ocean necklace to bring back memories of the past. It symbolized her time inside the Titanic and with Jack, her lover who died right after the ship sunk. Today, the real necklace known as the Hope Diamond sits at the Cape Town Diamond Museum.

The Golden Ticket from ‘Willy Wonka & the Chocolate Factory’

In the story, the Golden Ticket was the only way inside Willy Wonka’s chocolate factory. Charlie Bucket, the protagonist, found the last remaining ticket, and as we all know, his life changed forever.

The Burn Book from ‘Mean Girls’

Mean Girls was a movie that portrayed a generation, and the iconic Burn Book helped it do just that. A group of mean girls called The Plastics used it to write down what they didn’t like about other girls at school. The contents would, later on, be leaked by a plotting Regina George, and havoc ensued. 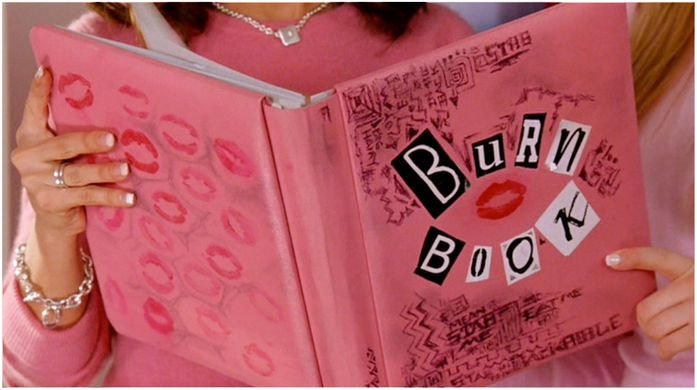 The Talkboy from ‘Home Alone 2: Lost in New York’

Macaulay Culkin used the Talkboy in such a cunning way that kids across the country sent letters asking if they could own one. Of course, their wish was granted, and it was eventually sold in stores. It was a tape player with an extendable microphone, a tool that allowed Culkin to outdo his antics from the first Home Alone movie. 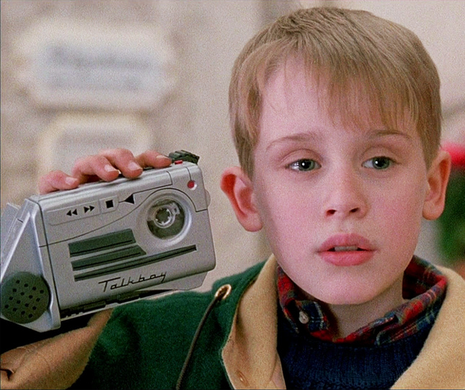 The Portable Memory Eraser from ‘Eternal Sunshine of the Spotless Mind’

Of course, the Portable Memory Eraser doesn’t exist, but it got people thinking about what would actually happen if it did. In the story, Joel Barish (Jim Carey) undergoes a procedure using the eraser so he can forget about his girlfriend, Clementine Kruczynski (Kate Winslet). 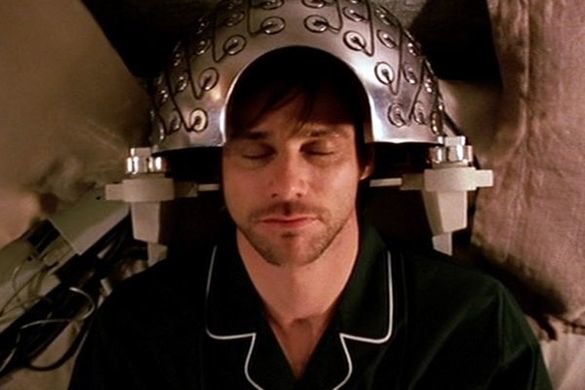 The Gold Watch from ‘Pulp Fiction’

The gold watch was only mentioned in one scene of Pulp Fiction, but it’s the most talked about prop throughout the entire movie. It transported the main character, played by Bruce Willis, to an essential memory from his childhood when he received that very watch. 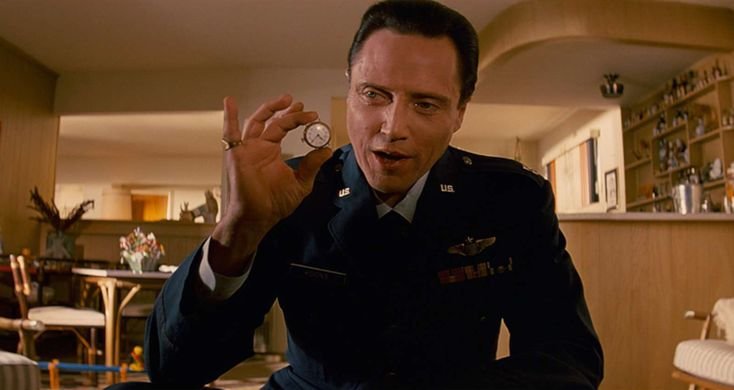