The Many Health Benefits of Taking Turmeric Every Day

Apr 11, 2021 | Ella Julius
Share on Facebook
Researchers have discovered ancient pots in India that contained evidence of garlic, ginger, and turmeric. Tumeric a powerful spice; not only is it rich in flavor, but it has many health benefits as well. Though more research is needed, turmeric has been said to possibly prevent heart disease, keep your brain functioning, and even fight depression. The spice has been the subject of many modern studies, but it seems like Indian communities have been utilizing the herb medicinally for years! If you’re looking to boost your brain or prevent heart disease, turmeric may be your go-to! Here are some of the health benefits you might enjoy by taking the spice in moderation every day! 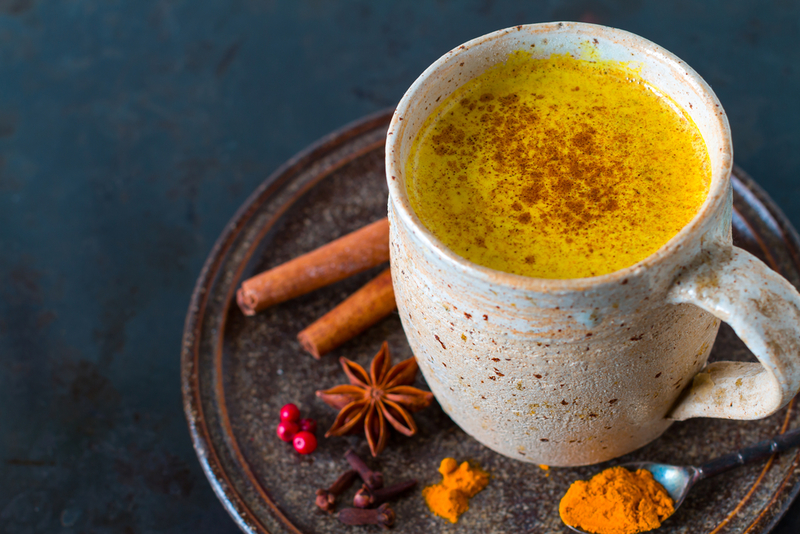 There are many foods out there that can support your mental health; turmeric is one of them. It can help your brain stay happy and healthy. Though more research is needed, studies have found that a steady intake of curcumin raised serotonin and dopamine levels in mice. Curcumin can alleviate inflammation, a factor that seems to be connected with depression. Decreasing chronic inflammation may help lower the effects of depression.

Studies have found that curcumin can raise brain-derived neurotrophic factor (BDNF) levels in the brain, which may help prevent regressive diseases like Parkinson’s and Alzheimer’s. Turmeric has been said to adjust brain chemistry and protect brain cells against toxic damage!

As we’ve already established, curcumin, that enchanting nutrient in turmeric, can reduce inflammation, which is excellent news for someone dealing with the effects of osteoarthritis. Though sample sizes of the studies were too small to draw a definitive conclusion about the medicinal wonders of turmeric, some evidence showed that the spice might behave like ibuprofen. Researchers were quick to call for more extensive studies. Yet, they still concluded that the limited evidence was strong enough to imply utilizing turmeric “as a dietary adjunct to conventional therapy” for arthritis. 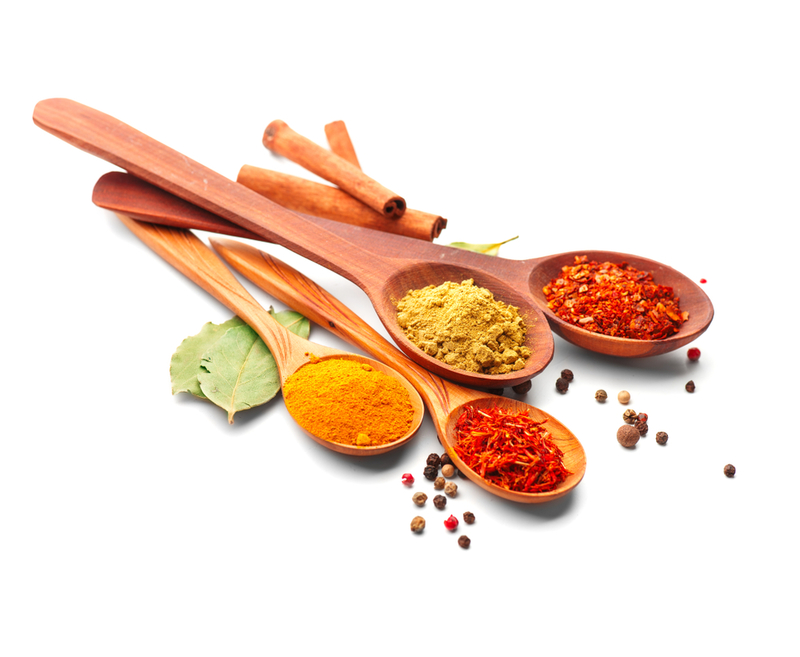 Should You Eat Before Your Morning Coffee?
We're not trying to take away your beloved cup of morning coffee, but researchers think they've found a better way for you to enjoy this caffeinated beverage.

How To Keep a Perfect Kitchen
Whether you're brushing up on your Beef Wellington or you're just trying to scramble together a quick TV dinner, one thing is certain, kitchens can get messy. Of course, that..