The Most Spectacular Way to See Russia

May 3, 2022 | Janusa sangma
Share on Facebook
Few things can compare to the romance of train journeys. They’re quaint, old-school, and infinitely more relaxing than flights. While trains are a dime a dozen these days, many enthusiasts are still drawn to the magic of the Trans-Siberian Railway – the longest train journey in the world. 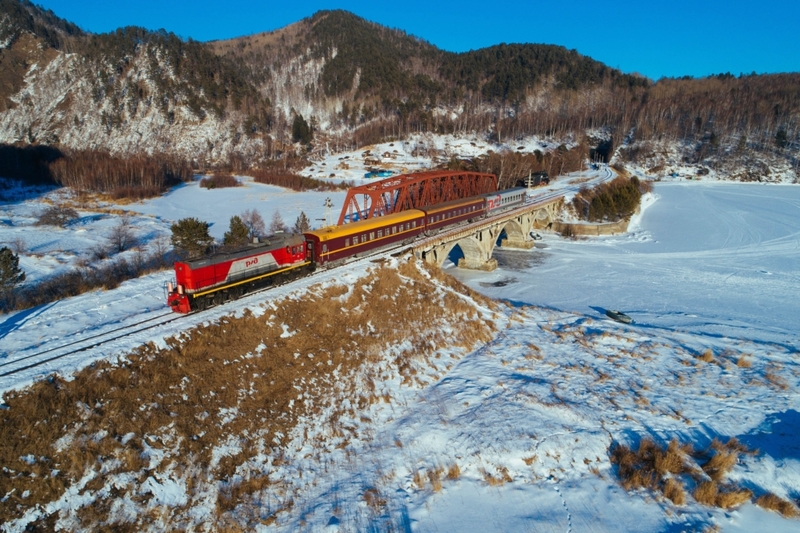 If travel milestones are everything to you, this one should be on your radar. Originally called the ‘Great Siberian Way’ in Russian, the Trans-Siberian railway is over 100-years old. There’s something hopelessly alluring about an old train. And this one travels across Europe and Asia, covering eight different time zones. The views, as one can imagine, are to die for.

What compelled the Russians to build this massive railway? It began with concerns around national security. Construction began in the 1800s to safeguard Russia’s territories in ‘Dalniy Vostok,’ or the Far East.

Although a favorite with intrepid travelers today, the Trans-Siberian is a lifeline for Russian locals looking to travel across the country. It’s the only overland route spanning the entire country.

The Mother of All Railway Routes

The journey begins at the Yaroslavsky Terminal in Moscow. The train passes through 87 cities, has 64 stops, crossing 16 rivers en route. The last stop is in the city of Vladivostok along the coast. This incredible journey takes seven days to cover in its entirety but is worth it!

The Concept of Time

As you travel through breath-taking vistas, time becomes a blurry concept. Given its colossal geographical area, Russia has more than one time zone. The route crosses eight! It’s best to avoid setting your watch until the final station. But do keep time zones in mind while planning the journey.

The railway travels through the heart of Russia. What’s even better? Travelers can change course midway and explore China and Mongolia too. The Trans-Siberian splits into two different lines, the Trans-Mongolian running from Moscow to Beijing and the Trans-Manchurian from Siberia to Beijing. 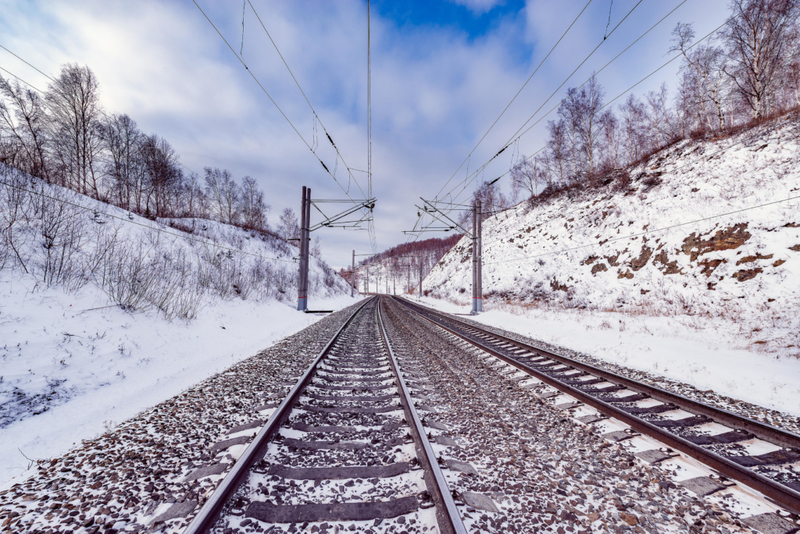 Choose from covering the entire journey or get down at different stops on the way. If long train journeys aren’t your thing, there’s always the choice to disembark at a particular location. Passengers often explore lesser-known towns and cities while traveling slowly around Russia.

The train offers first, second, and third-class carriages depending on your preferences. First-class is expensive but its comforts are worth considering for the long 7-day stretch. Third-class carriages have bunk beds instead of sleeper seats – a popular option for backpackers and those on a budget. The second-class section offers the best of comfort and value for money. 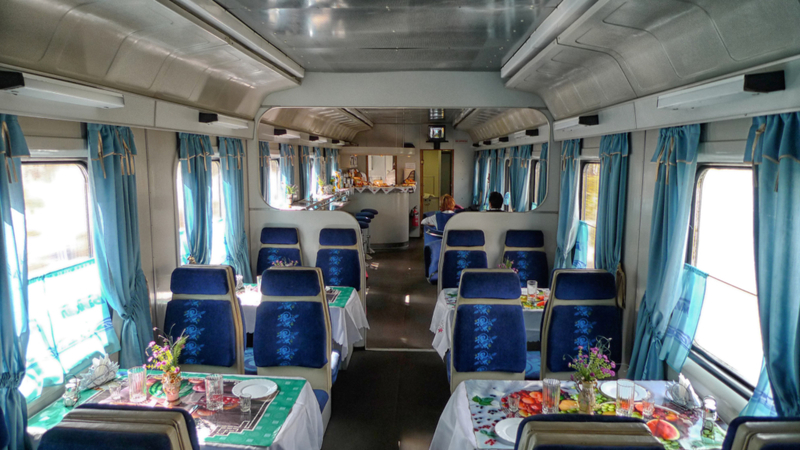 The Best Way to See Russia

The Trans-Siberian is your window to experiencing Russia up-close. You’ll pass by numerous small towns and railway stations – always picturesque, very offbeat. If you go on this journey, you won’t regret it, it’ll be the experience of a lifetime.

The Beautiful Building That Became Both a Church and a Mosque
The Hagia Sophia is a structure inspired by Christian and Islamic heritage, making it an architectural marvel of the world.

Easter Island and Its Enchanting Ancient Mysteries
People are drawn by Easter Island's remoteness, beautiful scenery, and ancient, carved stone faces. However, Easter Island has much more to offer than the mysterious faces of..