The Top Female Athletes in the World Today – Part II 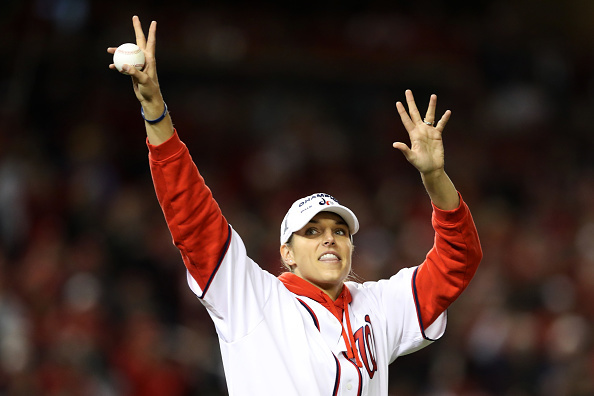 At 26 years of age, Elena Delle Donne is the reigning MVP of the WNBA and is closing in on Maya Moore for the best women’s basketball player in the world title. She is known for having a rare set of skills, being able to play the game inside and out. Last season, Donne averaged 8 rebounds, 23 points, and 2 blocks with 95% shot from the free-throw line. Apart from basketball, she was also a star volleyball player back in high school. 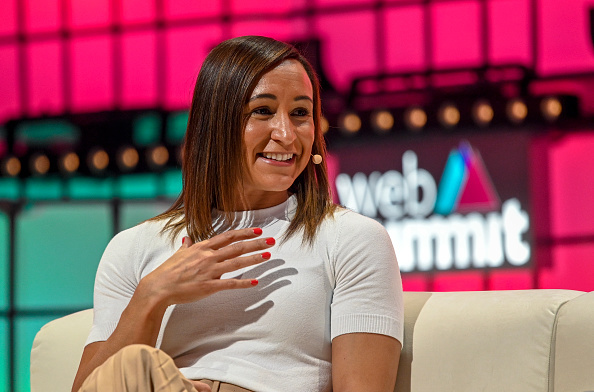 Jessica Ennis-Hill hails from Britain and is the current world champion in the heptathlon. If she wins the heptathlon gold medal in Rio this summer, this will be her second consecutive gold in a row. 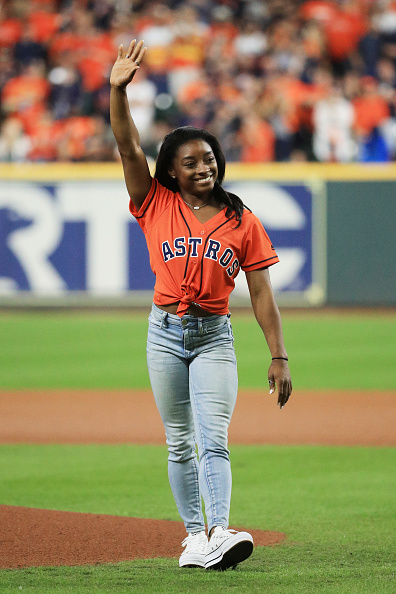 Simone Biles is an American gymnast and a 3-time World champion. She is a runaway favorite to win a gold medal at the all-around in Rio Olympics. Biles is barely 19, and she has already rewritten the gymnastics record book in the USA with her feats. She is currently the most decorated female gymnast in the history of World Championships, with a total of 14 medals under her belt. 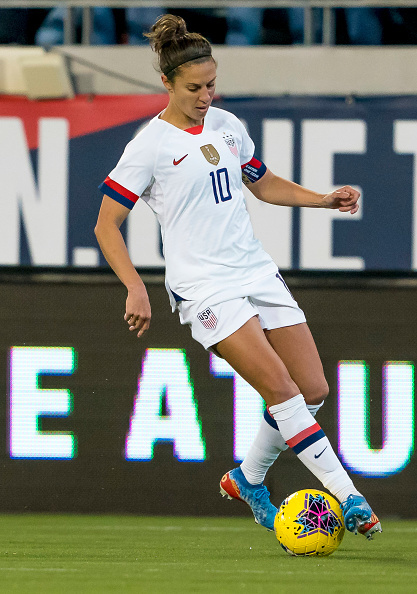 Carli Lloyd is the new face of women’s soccer in the USA, following the retirement of Abby Wambach. She scored 6 goals plus a hat trick in a 5-2 win against Japan during the championship game of the 2015 FIFA Women’s World Cup. Her performance in the world cup helped her clinch the Player of the Year Award in the 2015 FIFA games. 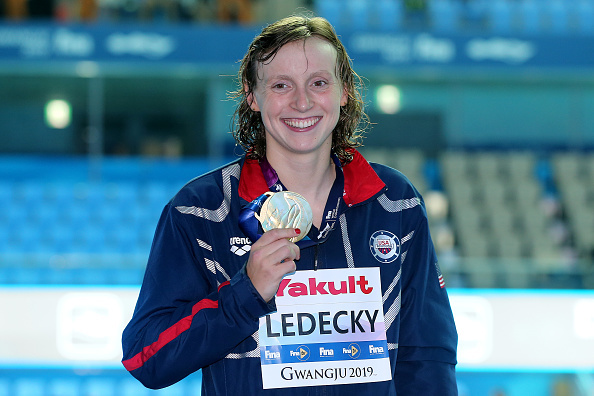 Becoming known as the female equivalent of Michael Phelps, Katie Ledecky is now recognized as the best swimmer in the world. At 18 years of age, she has already broken 3 world records and won 5 gold medals in the World Championships in Russia is 2015. She is also the first swimmer ever to win several freestyle distances in a major competition, particularly 200, 400, 800, and 1500-meter events.