These Celebrities Became Engaged With Other People While Still Legally Married

Nothing can contain us when we’re in love. Keeping someone from being with the person they love is often a futile attempt; not even a pending court judgment in a divorce case has the ultimate power to restrict our emotions. These four celebrities found new love much sooner than the finality of their separation from their spouses was adjudicated; they got engaged before they became legally single again.

Kevin Federline used to work as a backup dancer for Britney Spears, and at that time, he was also legally married to Shar Jackson, who was pregnant with their first child at the time. Federline and Spears kept silent about their engagement, not making any public announcement until after Jackson gave birth to their second child many years after. 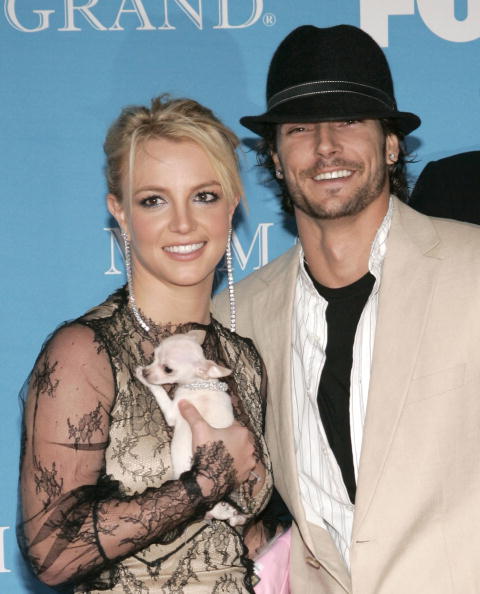 As if they had planned to swap spouses, Spears divorced Federline after a few years, while Jackson and Britney’s first spouse, Jason Alexander, ended up becoming a couple. Life can really be so unpredictable sometimes.

Julia Roberts used to be madly in love with Danny Moder, who was still legally married at the time. Impatient, she decided to pay Moder’s wife, Vera Steimberg Moder, $400,000 so their divorce could be finalized quickly. 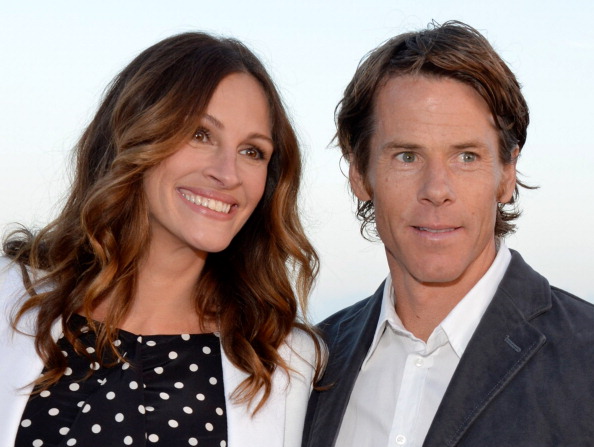 Money talks, and after Roberts paid up her “donation”, the Moders were officially divorced, and Danny and Julia were free to do whatever they pleased.

By the time James Packer and Mariah Carey were at the height of their romance, they still had a legal hurdle to overcome, being married to their then-spouses. But Packer forged on and proposed, and Mariah Carey delightfully accepted his offer. Who can blame her for not refusing the 35-carat ring from being slipped into her finger? 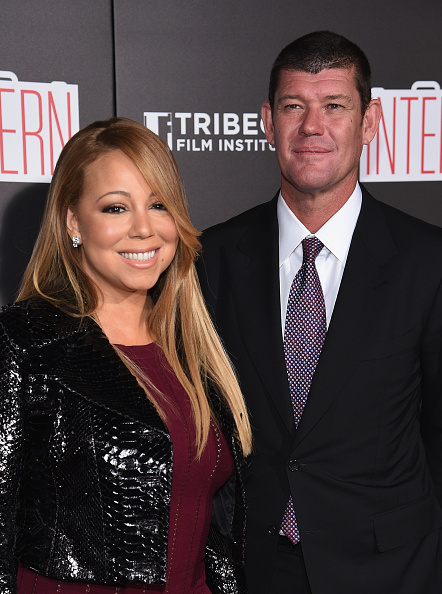 It took a while to sort out the mess of their previous marriages, but nothing could keep them apart. In a twist of fate, Carey and Packer’s relationship didn’t last long enough. They split way before their impending divorces got finalized.

American record producer, and rapper, Swizz Beatz got singer Alicia Keys faltering early on, but Swizz was still legally bound to Mashonda Tifrere at that time. When the decision regarding the divorce was finalized, Beatz and Alicia wasted no time in going public. They shared the good news regarding their engagement with an additional surprise – that Alicia was pregnant with their first baby. A quick review of the events would make you come to the conclusion that all of this happened when Beatz and Mashonda were still together. 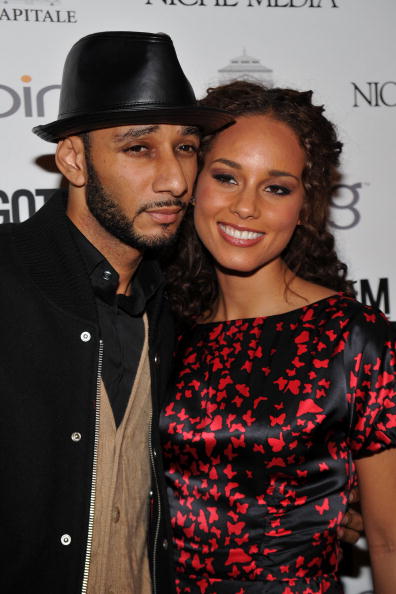 If these celebrity stories tell us anything, it’s that love cannot be contained.