Jun 29, 2022 | Barnali Sarkar
Share on Facebook
There’s no denying the entertainment value of the WWE. Apart from the sheer display of athleticism and strength, it’s the theatre surrounding it that fans love so much. The flashy entrances, signature theme songs, and epic rivalries – all of it under one roof make for some seriously fun viewing.

What most of us wait for the most are the finishing moves. Some finishers are so iconic they’ve become synonymous with an athlete: Shawn Michael’s Sweet Chin Music, Triple H’s Pedigree, Roman Reign’s Spear, Steve Austin’s ‘Stone Cold Stunner.’

But some escaped the spotlight despite their awesomeness. Here’s a selection of inspiring finishers that deserve their moment in the ring.

The formidable Brock Lesnar had the most successful stint as a rookie in the history of pro wrestling. Given his MMA background, it was no surprise when Lesnar started using the Brock Lock, a crazy submission move. It was more effective than the F5 finisher he relied on during the early days. The excruciating Brock Lock saw Lesnar wrap an opponent’s leg around his neck. He would then lift the man, which resulted in massively pressuring the knee. 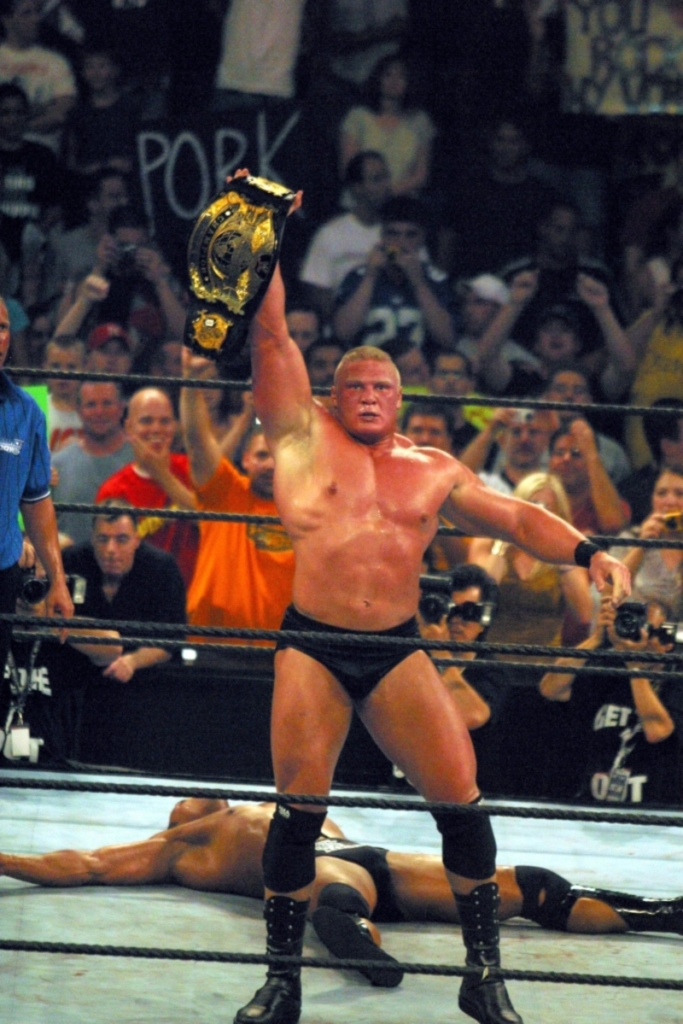 The underrated Christian is 50% of the most celebrated tag teams in WWE history – Edge and Christian. Edge, with his flamboyance and erratic ways, may have been more popular. But Christian came into his own as a singles wrestler. His go-to finisher was a facebuster called the Unprettier. Christian would hook an opponent’s arms behind him, turn his body completely so the opponent’s head is positioned against his lower back, and drive it down into the mat. The move later came to be known as the Kill Switch. 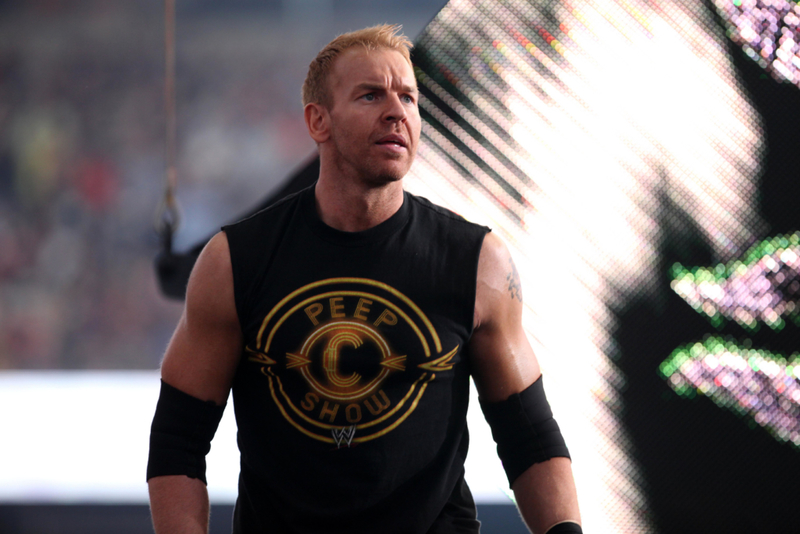 Booker T (pictured here on the right) is arguably one of the most beloved athletes in the sport’s history. Before his celebrated career as a singles wrestler, Booker T began as one-half of the wildly successful tag team Harlem Heat. In both spaces, he repeatedly used a legendary finisher known as the Harlem Hangover. The Harlem Hangover was a front flip leg drop from the top rope – seemingly simple but much harder than it looked. 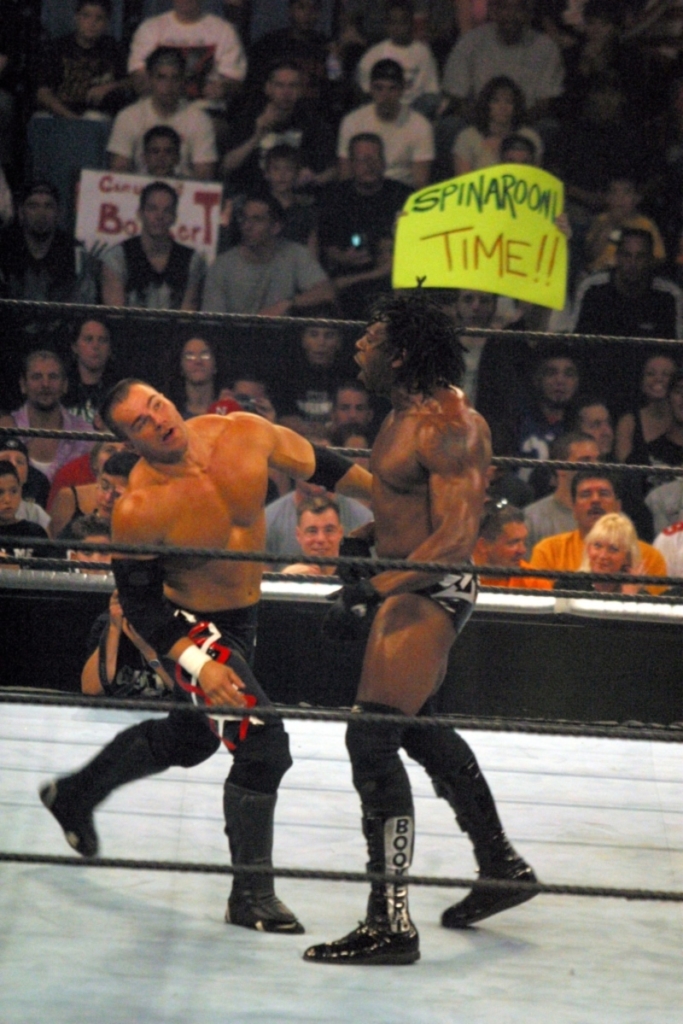 The fierce Nikki Bella had an incredible finisher in her arsenal known as the Rack Attack. The move involved Nikki lifting her opponent on her back. With the opponent’s back facing her own, Nikki finished by dropping to her knees. It was a lethal stunt that could prove fatal for an opponent if executed incorrectly. 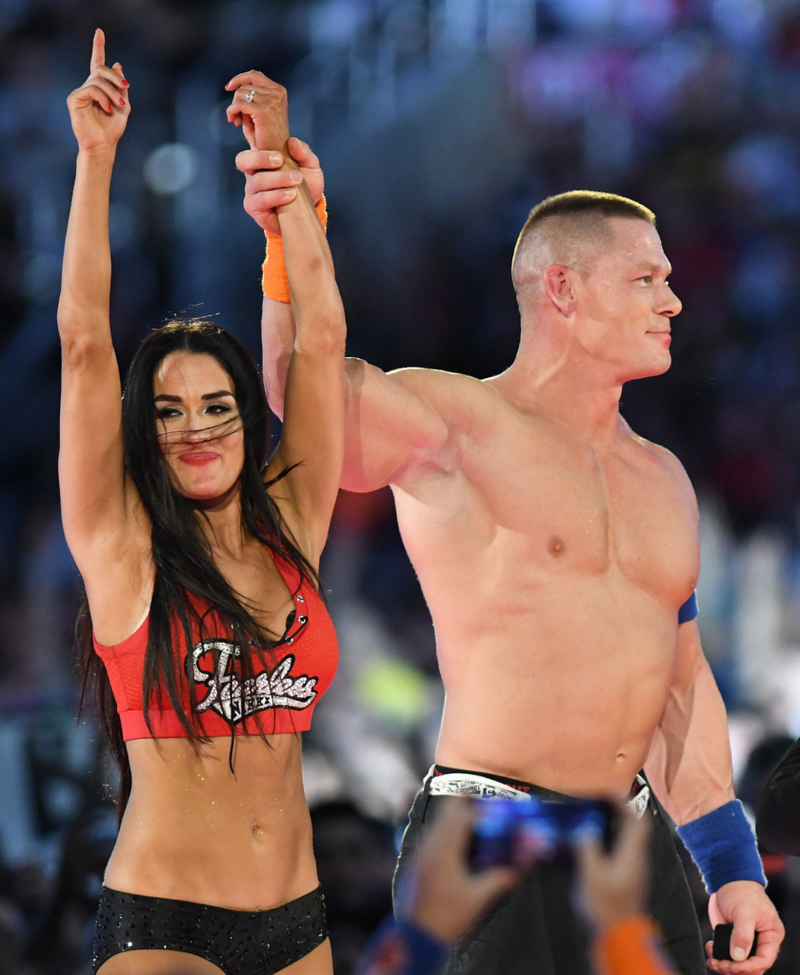 Spike Dudley’s ‘Dudley Dog’ may look unimpressive, but it’s far from it! The deadly move involves running to the turnbuckle while grabbing an opponent’s head. Spike would use the turnbuckles to climb and fly (the opponent’s head still in his hands) before finishing with a smashing face burst into the mat to knock the opponent out. 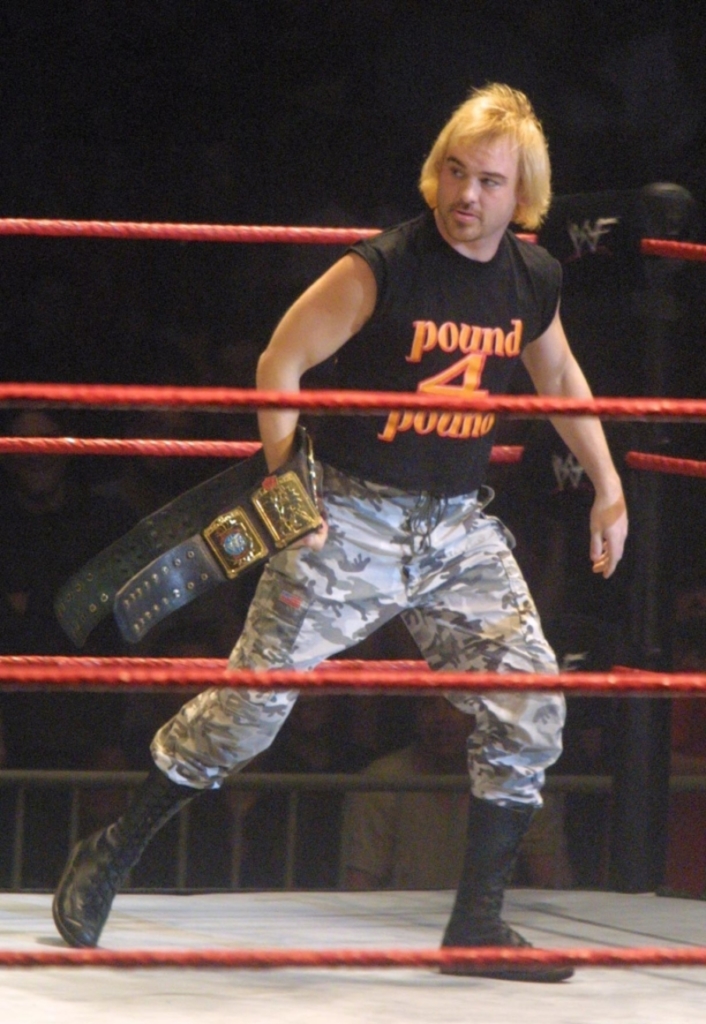