We live in a world influenced by trends. Today, what we eat is, perhaps more than any other time in history, dictated almost entirely by fashion. Thanks in part to social media, our generation’s propensity towards both innovation and boredom, plus the pop-up’s birth, it seems like every other day we’re seeing some new incredible style of food cropping up somewhere around the world. This, however, isn’t always a great thing. Humans are nothing if not downright ridiculous, and our need to create new foods often comes at the expense of, well, actual quality. These recipes and dishes may be trending, but that doesn’t mean they don’t taste bad. We wonder if whoever came up with these were so preoccupied with whether they could, they didn’t stop to think if they should. 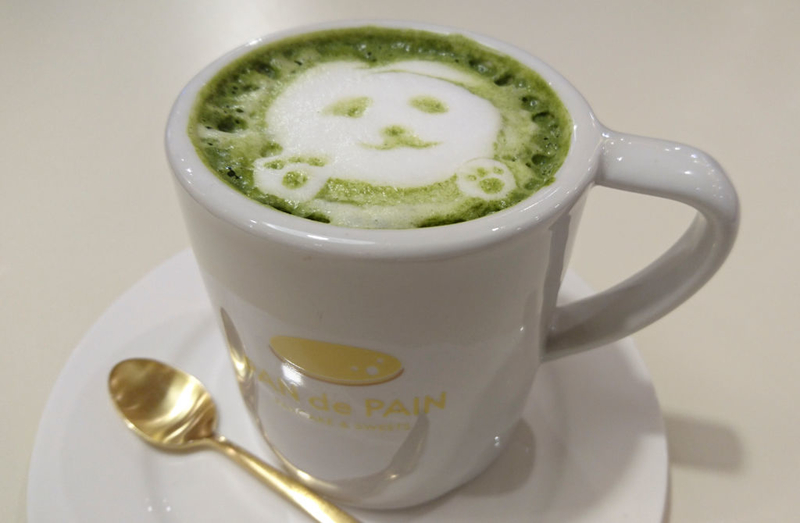 Never heard of matcha? Consider yourself lucky. It’s a type of fine powder tea that is utilized to significantly affect China and Japan, where people know what to do with it. However, in the West, it’s been co-opted by the sorts of culinary fashionistas who believe that anything green and natural should be slathered over every single thing you eat. These are the people who made avocados a thing. Do not trust them. And what does matcha taste like, you ask? Well, according to Matcha Source, it has a vegetal, astringent taste because nothing gets you out of bed in the morning like astringent muffins. 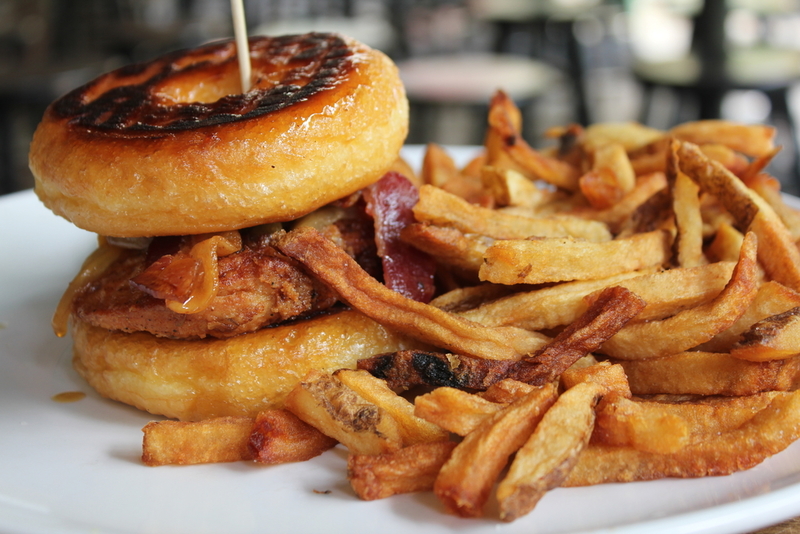 Speaking of unholy marriages, let’s take a moment to consider the donut burger. Burgers: good. Donuts: good. Donut burgers: good! But the result is far from greater than the sum of its parts. The contrast between sweet and savory is far too intense to stomach — who has ever devoured a burger and wished that the whole thing had been glazed in sugar? Nobody, that’s who. And the best thing is that donut burgers will probably kill you, too. They contain around 2,000 calories, a good 50 grams of fat, and 8 grams of salt. Mel Wakeman, a lecturer of Applied Physiology at the University of Birmingham, asked the BBC: “Why is this sort of food available?” We second that.

You love burritos. You love sushi. What’s that you hear? A sushi burrito coming over the horizon? Incredible! This will change your life. Except it won’t. Yes, burritos are a tasty form of street food, and yes, sushi is the absolute tops. But the sushi burrito — which is precisely what it sounds like, a heap of raw fish wrapped in rice wrapped in seaweed — is proof that two rights don’t always make a right. There’s a reason sushi is so small, you see. Firstly, because raw fish is not exactly something you want to gorge on. It’s the very opposite of overindulgence. Even if you wanted to, though, you probably couldn’t because the rice’s density in sushi means it’s incredibly filling despite being so small. Supersizing it just seems pointless — even if you manage to finish it, you’ll probably feel pretty horrible afterward. There’s a reason you won’t find these things in either Mexico or Japan, you know. 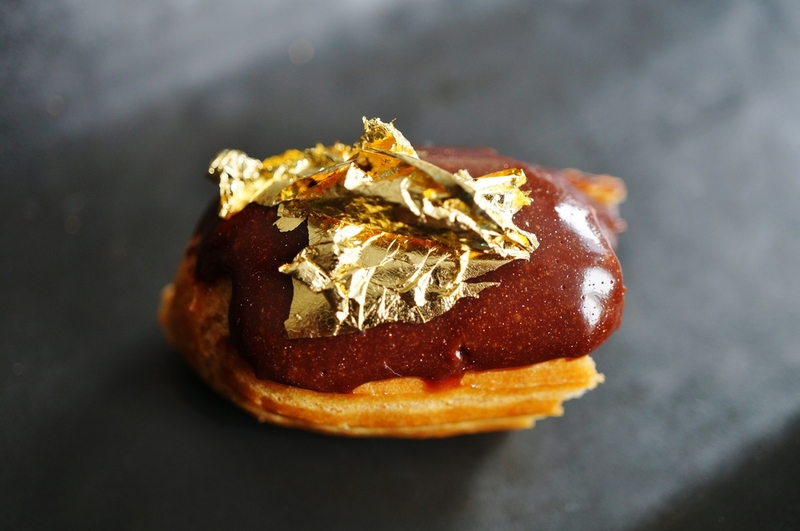 Throwing a bunch of golden flakes on a dish and charging a month’s rent for it is probably the worst scam to come out of this world. The story is always the same: a pop-up or restaurant adds a new, “satirical” menu item, which usually contains caviar, truffle, and lobster, despite it being a burger or a pizza or ice cream or something. It usually costs around $500 and is almost always covered in gold flakes. Let’s dispel a few things here. Firstly: a gold leaf isn’t expensive. You can buy five sheets of 24k edible gold leaf for about $5. Secondly: it doesn’t taste like anything. The texture of it is likely to ruin whatever you’re eating. Take it from us — if you’re paying out for a dish that contains gold leaf, you are being scammed. And you deserve it, too.

Turn Your Home Into a Restaurant With These Pro Cookbooks
Restaurant cookbooks are all the rage right now. Of course, there are dishes that are impossible to replicate, but here are some that are surprisingly easy. These cookbooks by..

Mustard vs. Ketchup: Which is Better?
In the Western fast-food culture, ketchup and mustard are to condiments what salt and pepper are to spices. Sure, they're not quite as all-encompassing as the base spices...

The Many Health Benefits of Taking Turmeric Every Day
Tumeric a powerful spice; not only is it rich in flavor, but it has many health benefits as well.