May 24, 2021 | Ofek Hagag
Share on Facebook
Tennis superstars Venus and Serena Williams have long been cultural heroes as well as A-list athletes. They changed the tennis world forever when their hard work and dedication turned them from a couple of Compton sisters to title-winning champions. 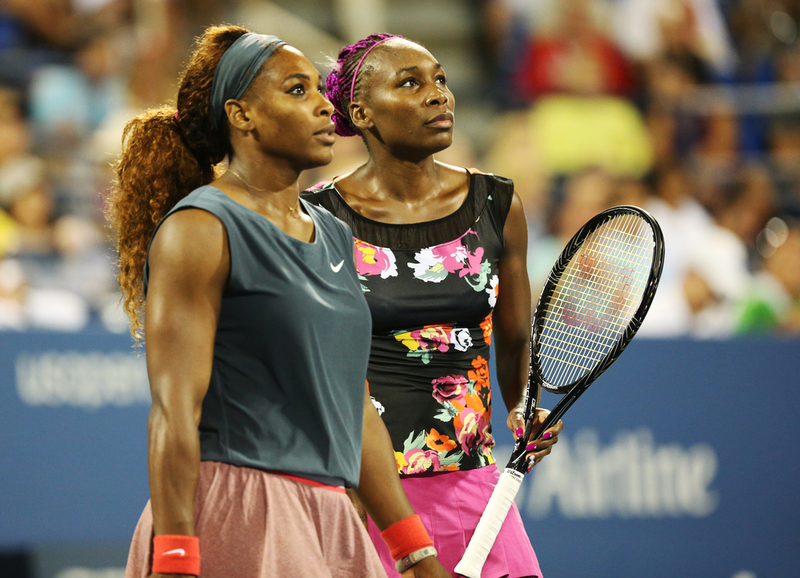 The two recently took part in Nike’s new campaign. Titled “You Can’t Stop Us”, the campaign highlights game-changing athletes, who made history as minority members in their field. Aired on social media in August 2020, it racked up millions of views in less than a week.

The campaign video featuring the Williams sisters compiles clips from their games throughout the years, from childhood to global titles. The imagery is narrated by Serena, talking about the shared experience of playing against each other when the whole world is watching. “Ever since we were little girls, you’ve compared us to each other,” she says, “My game versus her game. My ranking versus her ranking. My titles versus her titles.” But this is not about comparison, and that’s exactly what the Williams sisters want you to know. The competition is not the sole foundation of their relationship. Wins and losses are inconsequential when they are shaping history. “You saw two tennis players trying to win a game, we saw two sisters changing it,” her last line reads. 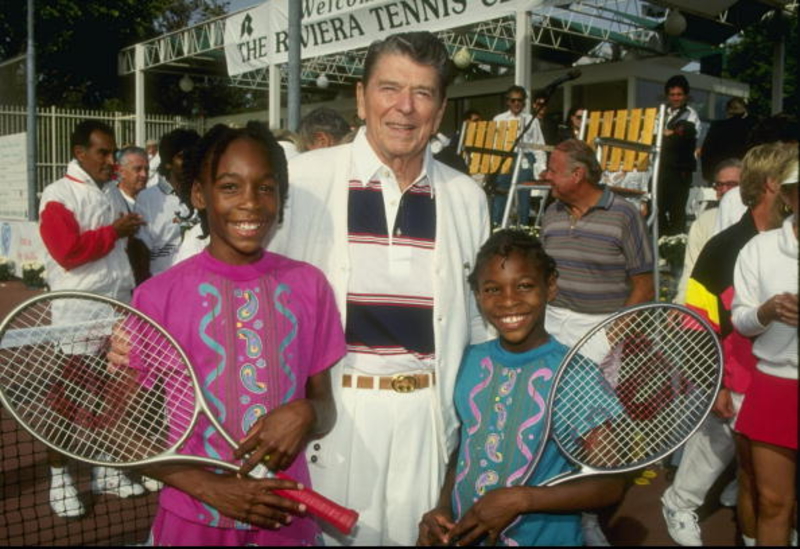 Getting lost in statistics and titles is easy, especially when we’re talking about two such powerhouses that happen to be related. Nike’s video, however, takes us in a whole different direction. It’s not about competition, it’s about the sport, and about the sisters’ impact on their field. Seeing them on the course inspired numerous young children from similar backgrounds to chase their dreams and understand that they, too, have the power to change the world.

How Difficult is it to Score a Hole-in-One?
A hole-in-one never fails to excite any golfer and non-golfer who make it. For non-players, it may sound so easy – it’s not.

A Brief History on How American Football found its Footing
Traditionl English Football itself came from mid-18 th century in England and parts of Australia and diverged into Associated Football and Rugby Football. But then the..

Why Hosting the FIFA World Cup is Easier in Dictatorial Countries
Every four years, football fans – or soccer fans as called in the U.S.– from all over the world travel to watch and root for their team as different countries clash..