Watch This SpaceX: The Journey of Elon Musk

Dec 31, 2021 | Mila Serfontein
Share on Facebook
Elon Musk is the epitome of the business magnate and since he created the videogame Blaster at the age of 12 has been innovative and creative, contributing greatly to the world of knowledge. Here’s why he is deserving of the 2018 Fellowship of the Royal Society Award and one of the richest men in the world today. 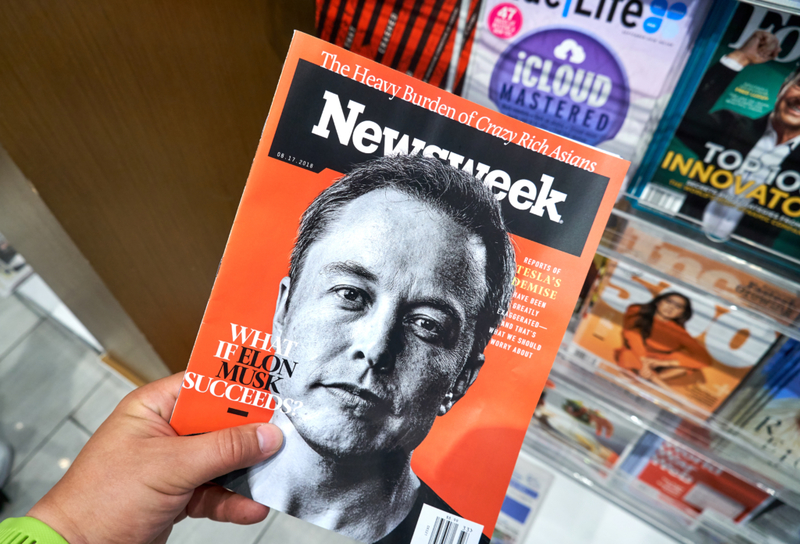 Shutterstock
Born on the 28 th of June 1971 in Pretoria, Elon Musk started his life at a remarkably high pace, accomplishing plenty at an early age. At 17, Musk moved to study at the Queens University in Ontario, Canada but transferred two years later to the University of Pennsylvania where he double majored in Economics and Physics. In 1995, at the age of 24, Musk defered his graduate program at Stanford University to discover opportunities with the increasing popularity of the internet. His brother Kimbal, Greg Kouri, and himself started Zip2 which acted as an online guide for the newspaper industry. In 1998, Compaq saw the potential greatness of this successful company and bought it for $307 million where 28-year-old Musk acquired $22 million from his shares. In the same year, he created one of the first online banking platforms X.com with an email payment service. 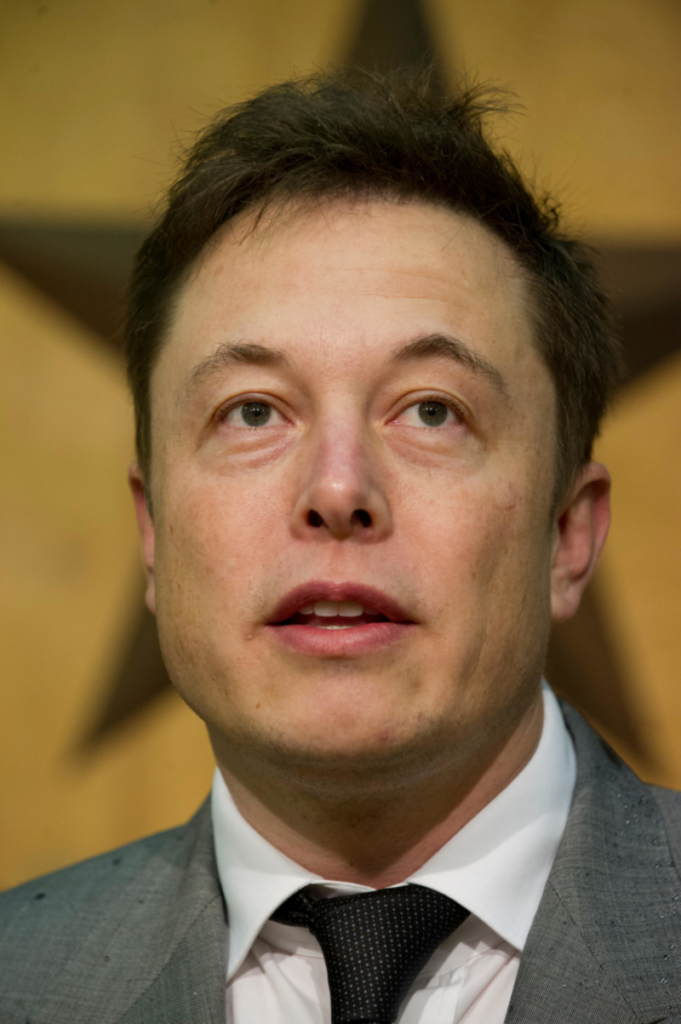 Alamy Stock Photo
In 1999, American software company Confinity focused on security software to successfully transfer money through handheld devices, producing the PayPal service. Later that year, Confinity merged with X.com to focus primarily on PayPal where it went live in 2002 and generated over $60 million in shares at the Initial Product Offering (IPO) which was later acquired by eBay for $1.6 billion in the same year where Musk received his share of $165 million. This was a huge break for Musk who just received American citizenship and wanted to ignite excitement around space exploration by introducing a concept to build a small greenhouse to grow crops on Mars. Coming to realize that this is an expensive proposal, Musk used his shares from PayPal and started the company Space Exploration Technologies Corporation (traded as SpaceX), to produce affordable rockets in the same year. 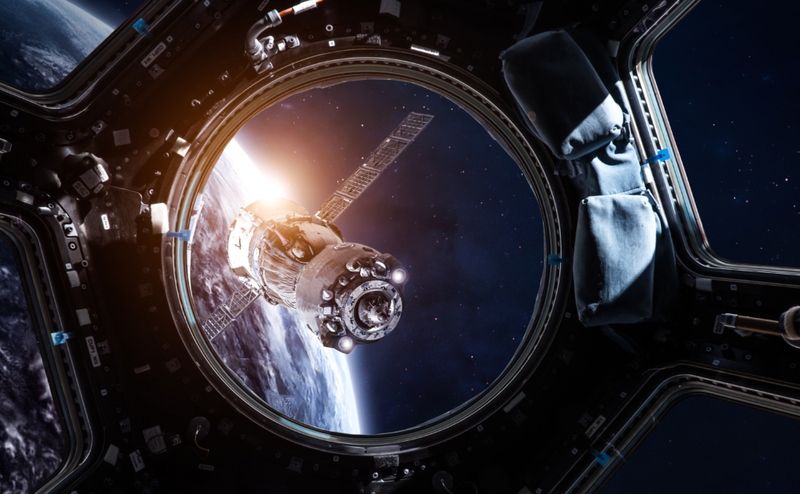 Shutterstock
In 2004, after investing in start-up company Tesla Motors, Musk became the chairperson of the board of directors. He inspired and overlooked the design of the Tesla Roadster and he came the CEO in 2008 at the age of 37. While Tesla was gaining interest and popularity, in 2012 SpaceX marks the great achievement for being the first commercial spacecraft to successfully resupply the international space station (ISS) – winning them a contract with NASA.  In 2015, he co-founded OpenAI with the goal to promote and develop friendly Artificial Intelligence (AI) that will humans collectively. In 2016, He continued to start a tunnel infrastructure company called The Boring Company (TBC) which designed to create a looped intra-city transport system where he hopes his vacuum tube train (vactrain) will become the main means of transport within cities.