What Happens When You Consume Artificial Sweeteners Every Day

Nov 22, 2021 | Michelle Muller
Share on Facebook
Artificial, or non-nutritive, sweeteners are in a growing number of products. The first artificial sweetener, saccharin, was discovered in 1879. Two chemists at Johns Hopkins University accidentally came across it after a substance splashed onto one of the chemist’s hands, and he found it was sweet. There are five artificial sweeteners approved by the FDA: saccharin, acesulfame, aspartame, neotame, and sucralose. The low-calorie sweetener stevia has also been approved. Artificial sweeteners have come under fire for potential health risks. According to ResearchGate, an FDA ban was proposed on saccharin in 1997 after rats developed bladder cancer. Product labels warned of the potential cancer risk until saccharin was deemed safe in 2000 by The National Toxicology Programme. Cancer risks aside, artificial sweeteners may cause other changes in your body. 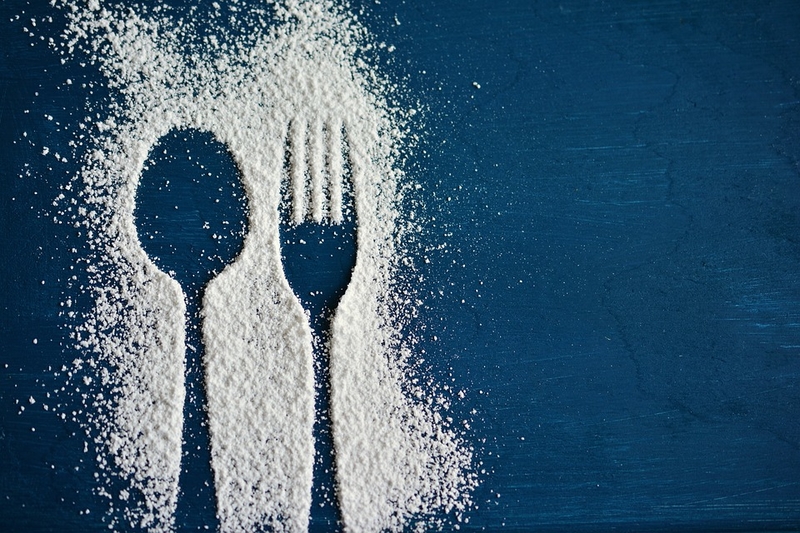 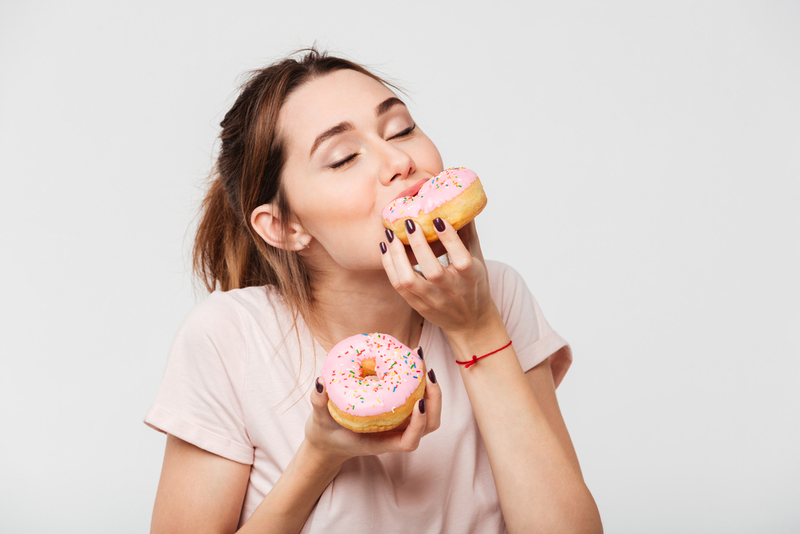 Shutterstock
The human body can recognize five types of taste: salty, sweet, sour, bitter, and savory. Scientists believe that humans evolved to recognize sweet tastes because they signal an energy-dense food full of carbohydrates. You can see how this might confuse the body when artificial sweeteners offer sweetness without any nutritional value. According to Harvard Health, since artificial or non-nutritive sweeteners are so much more potent than table sugar, they can potentially overstimulate the body’s sugar receptors. The result is a limited tolerance for more complex tastes and less desire to eat naturally sweet foods, such as fruits. And while the brain may be fooled temporarily, a new study released from Columbia University’s Zuckerman Institute shows evidence that your gut knows better. A study on mice showed that artificial sweeteners could trick the receptors from the tongue to the brain, but not receptors from the gut to the brain.

You Could Become Addicted

Diet sodas tend to be the biggest culprit of artificial sweetener consumption. According to doctors speaking with CNN, sodas, both sugared and artificially sweetened sodas, have addictive qualities. The mix of sweetness (real or artificial) paired with caffeine and carbonation is enough to keep millions of people coming back for more. The issue becomes over-consumption, and the possibility of adverse health effects is very real. A large observational study of more than 81,000 post-menopausal women showed that those who drank more than one artificially sweetened drink per day had an increased risk of blood clots. Another study followed 451,743 soda drinkers from 10 countries in Europe. Results showed that consumption of soft drinks, both sugared and artificially sweetened, was associated with a higher risk of all-cause mortality.  The bottom line: Many people consider artificial sweeteners to be harmless. Others are not so sure. Only you can decide what’s best for your health.