Where Are the ‘Charlie’s Angels’ Actresses Today?

A reboot of Charlie’s Angels is in the works, and before the latest version of the show is out, we wanted to know how the various actresses that had been involved in the film throughout the years have been doing lately.

Kate Jackson played the role of Sabrina Duncan for the first three seasons of the series, but she quit afterward to better her career. She landed a role in Scarecrow and Mrs. King, and proved her worth through four seasons. But then her roles had dwindled, and she finally decided to call it quits in 2007. Her final professional acting role was in the “Honor Among Thieves” episode of Criminal Minds. 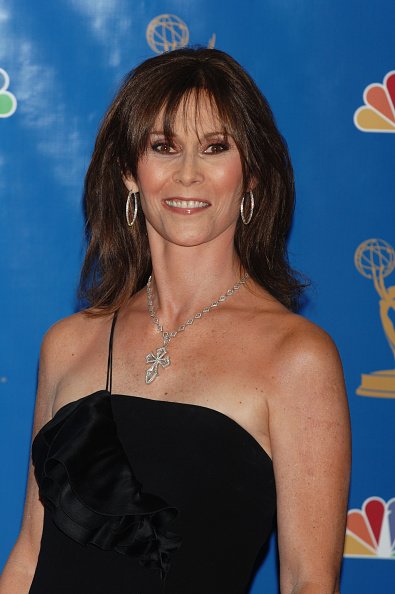 Lucy Liu played a big role in rejuvenating the Charlie’s Angels franchise as Alex Munday, back in the 2000s. The film helped her raise her stock, and since 2012, she’s been starring as Dr. Joan Watson in the American procedural drama series Elementary. Her strong and consistent performances have earned her three consecutive nominations for Favorite TV Crime Drama Actress at the People’s Choice Awards. 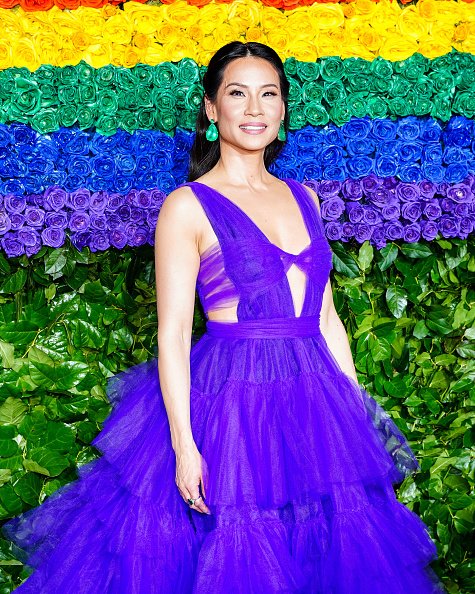 No other female lead actress was able to stick around and last through the whole length of the original series other than Jaclyn Smith. She made a cameo appearance in Charlie’s Angels: Full Throttle more than two decades since the series ended, as Kelly Garrett. Smith has moved on from her acting career to become a successful entrepreneur, and she owns multiple fashion brands. 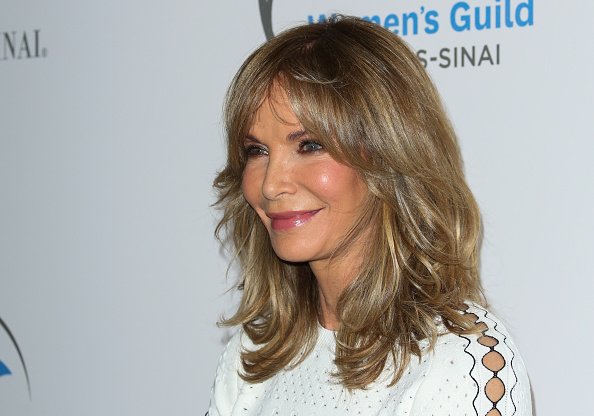 Cameron Diaz’ depiction of Natalie Cook has helped propel her acting career to become the fifth highest grossing actress in 2019. All her films compounded, she’s reported to have a gross of $3 billion. Her acting career had spanned some 22 years. In 2018, she decided to move on to a quieter life outside of show business, and she currently lives with her husband Benji Madden (of the Good Charlotte band) in Long Beach. 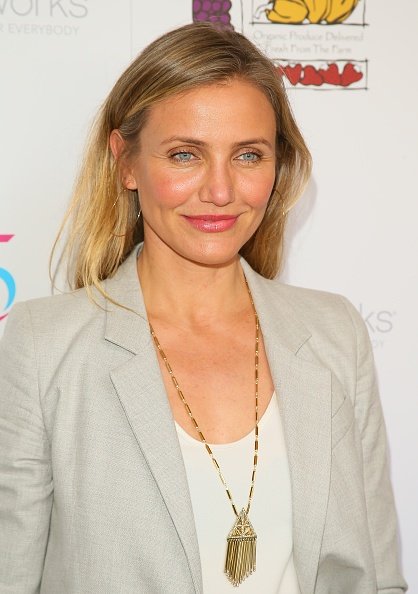 Cheryl Ladd starred as Kris Munroe from 1977 to 1981. After that, she’d show up time and time again on television. She was cast in the (Emmy) award-winning film The People v. O.J. Simpson: American Crime Story, wherein she depicted Linell Shapiro. She had the opportunity of working with her daughter in the movie The Christmas Contract in 2018, and they hadn’t worked with each other since 1998, in Every Mother’s Worst Fear. Ladd actively participates in movements against child abuse as the ambassador of the Childhelp organization. 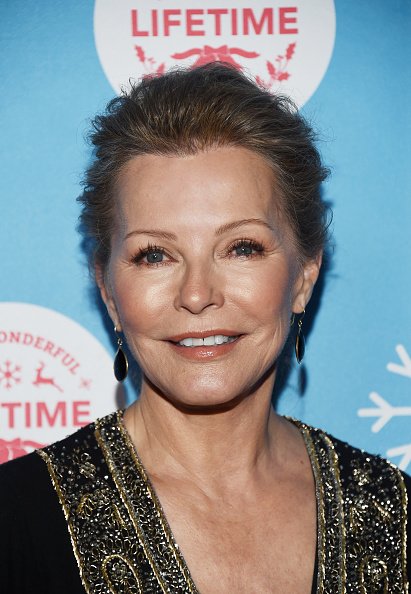