Why We Should Be Eating Avocados Seeds

May 2, 2021 | Ella Julius
Share on Facebook
Everyone loves avocados – never trust anyone who doesn’t. Though we can’t get enough of the fruit, most people are missing out on a vital part of it. Although the seeds take up a large piece of the center, they’re generally thrown away after the avocado is opened. Yes, this part of the fruit may not seem appetizing, but there are some reasons you should consider indulging it before throwing it away. 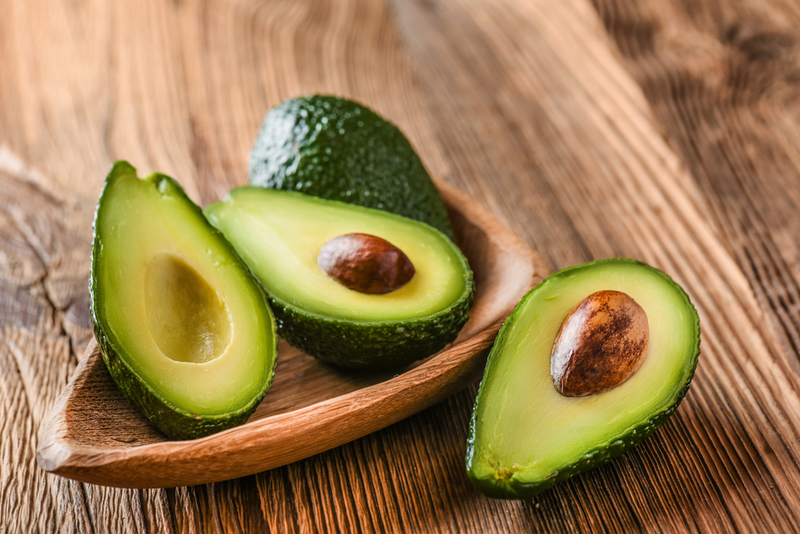 Within the seed are various acids, such as palmitic acid and oleic acid. While the thought of consuming acids may seem a little dangerous, not all acids are harmful to you in the proper amounts. These acids are known as lipids, and they can help protect your cells, DNA, and proteins from damage. The avocado seed is more beneficial than the other parts of the fruit when it comes to fighting diabetes and premature aging. 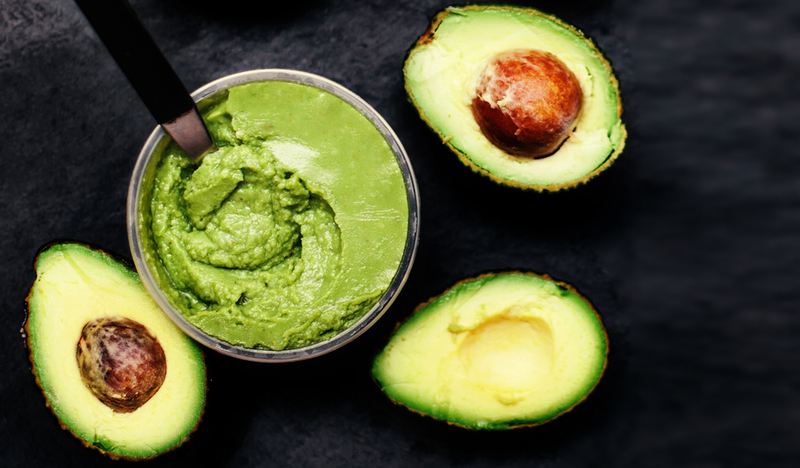 Lipids in avocado seeds are also known to help with inflammation. The more of these good acids you consume, the more your body is well adapted to fighting inflammation in the long run. This means better support against certain chronic illnesses; this will impact your quality of life significantly. 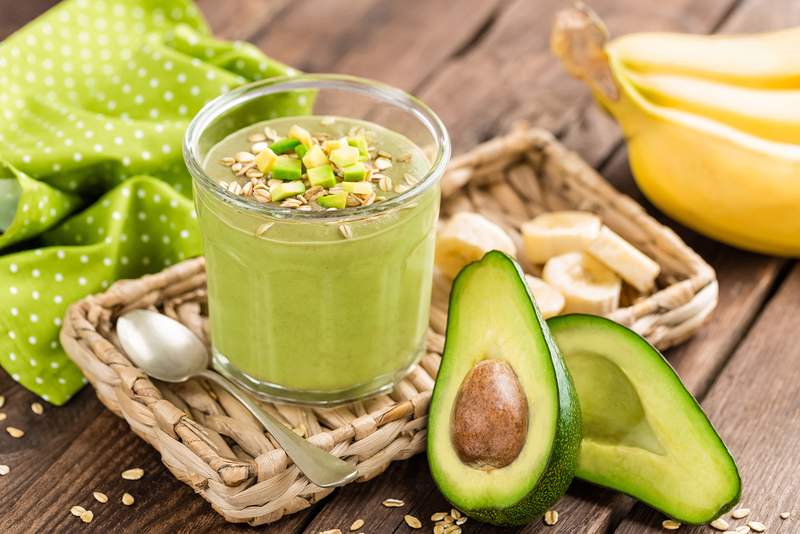 May Stop the Spread of Cancer

Cancer is a disease that many people fear, mainly because there’s no absolute cure for it at the moment. Of course, it is impossible to make your body immune to the illness; there are ways for you to lower the risk of getting it. The lipids inside avocado seeds are allegedly able to stop cancer cells from spreading. It has a distinct impact on cancer cells in the colon and liver, although it may be effective against the disease in any part of the body. These benefits are undoubted; just make sure you find a way to eat the avocado seeds safely. And remember, they may help, but they are not a complete antidote to preventing diseases. 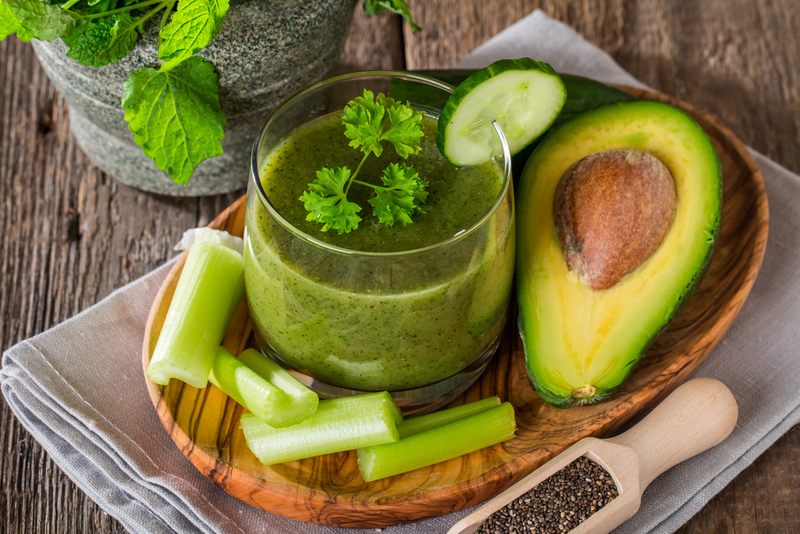