Will Robert Lewandowski Ever Retire?

Jun 12, 2022 | Zoe Karbe
Share on Facebook
It looks as if this soccer champ has his future already mapped out. With no signs of stopping, Robert Lewandowski, captain of the Polish soccer team, says he actually feels better than he did in his 20s. As one of the league’s best players, the Polish soccer team should be jumping for joy and doing whatever they can to keep his retirement at bay. 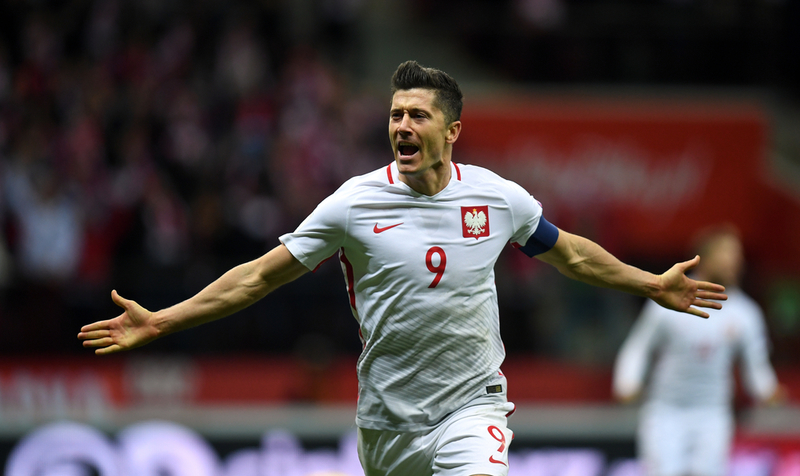 Feeling Better Than Ever

Luckily for his teams, it may stay that way, and unfortunately for his opponents, the end is not in sight. Lewandowski has stated that he could be playing until he’s 40 years old. He’s now 23 years old. The player even said “I don’t feel like I’m 32. I feel better than when I was 26. I’ve worked very specifically in recent years to reach my optimal level.” Wit 55 goals to his name in 2019-20, the Polish player has no interest in slowing down. 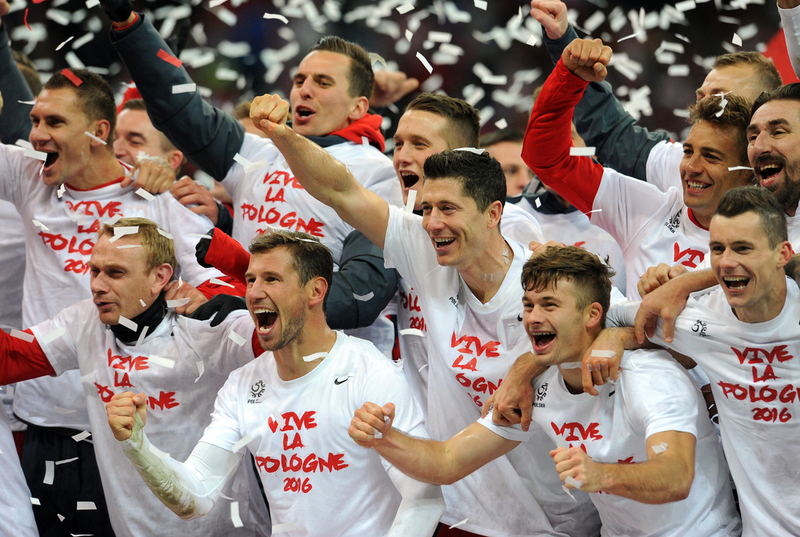 The Bayern striker scored 55 goals in 2019-20 to fire the Bundesliga giants to the treble, taking the Champions League for the first time in his career. While his contract with Bayern ends in 2023, it could definitely be extended. He said: “Ending my career at Bayern is an option, of course, but I still have so many years to go. Let’s hope he’s right. His incredible campaign aside, Lewandowski was saddened to miss out on the European Golden Shoe, scoring 34 times in 31 Bundesliga games as winner Ciro Immobile netted 36 in 37 for Lazio in Serie A. Let’s hope this tremendous soccer player keeps his word.