Young Surfers to Watch Out For

Nov 20, 2021 | Ish Bautista
Share on Facebook
Surfing first gained wide notability in Hawaii and was known as the sport of the kings. Now there are millions of surfers around the world. Most of these surfers have made a name for themselves. Famous surfers such as The Duke have revolutionized the world of surfing. He was known for his short-distance swimming record that he broke in Sweden. Kelly Slater on the other hand is the biggest name in the surfing world and he began surfing at 6 years old and continued to beat records for many years. Nowadays, there are many budding surfers who are filling in the shoes of their superiors and they’re starting out young. Check out these young surfers who are making waves in their industry and are shaping the world of surfing. 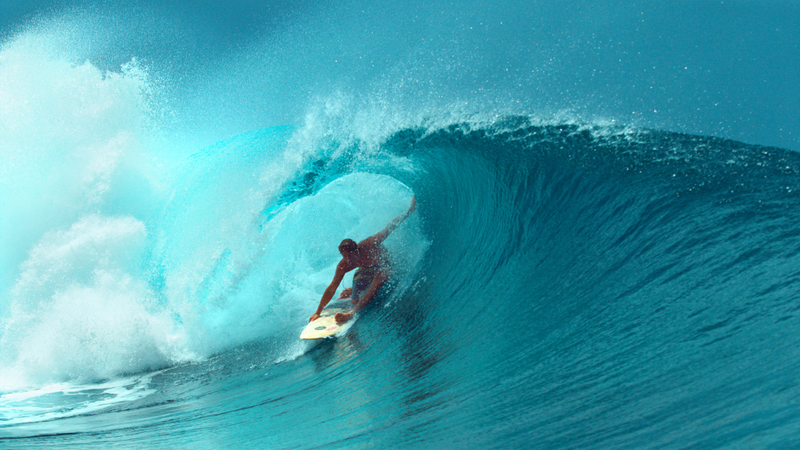 Caroline Marks is known as the youngest surfer to ever qualify for the Championship Tour. The Florida-born surfer has 17 national titles to her name and is the youngest NSSA Open Girls National Champion. She’s not only strong-willed and determined, but she’s also breaking boundaries and showing the world that women can accomplish anything they set their mind to regardless of age or gender. 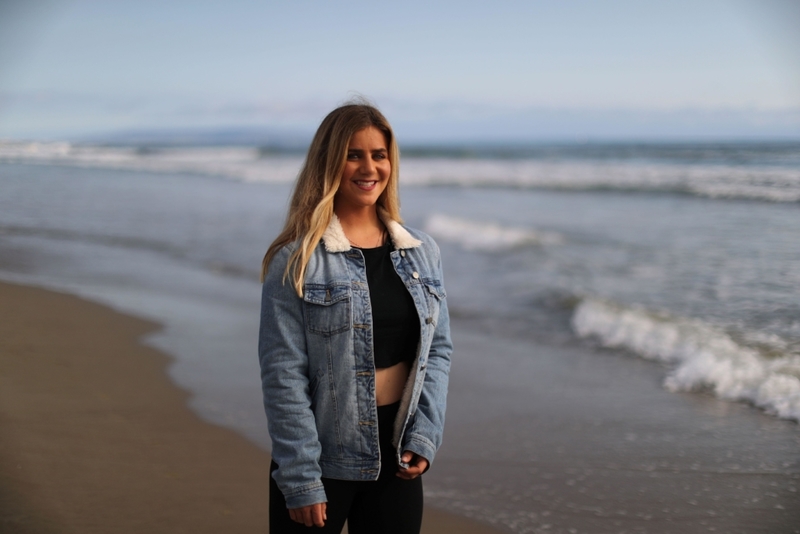 Jake Marshall is only 16 years old yet he looks wise past his years. Not only is he flawless and calculated in his techniques but he’s incredibly powerful too. Despite his tough surfing skills, he’s a sweetie at heart and is known to be soft-spoken and calm. One of the best things about him is his ability to ride through the air after landing a wave which makes him one of America’s most valuable junior surfers.